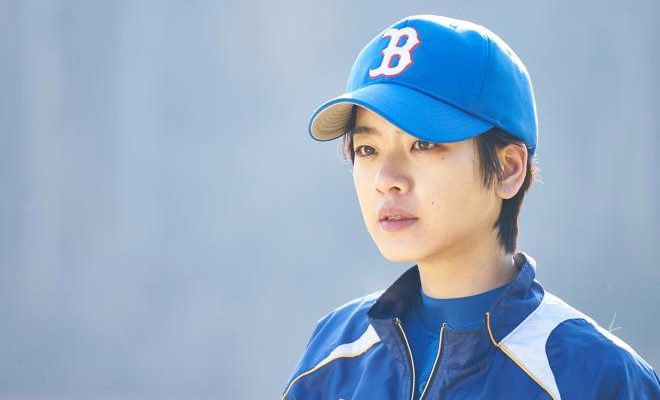 Lee Joo Young becomes the new Korean actress to receive the “Screen International Rising Star Asia Award” at the 2020 New York Asian Film Festival, which will be held from August 28 to September 12. 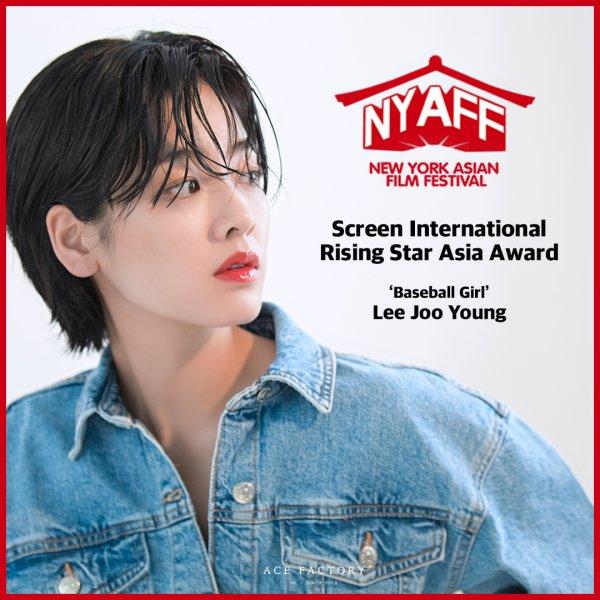 New York Asian Film Festival (NYAFF) is a representative Asian film festival in North America. It selects the most unique films in a variety of genres –  from blockbusters, art house and cult films. Unlike the previous year’s physical event, the festival will be held online due to the pandemic.

Every year, the awardee of “International Rising Star Award” is selected among actors who have gained deserving attention across Asia. South Korean actors who previously received the award are Ryu Jun Yeol and Kim Go Eun.

On August 24, the actress expresses gratitude through her agency, Ace Factory. She said, “First of all, I am glad to hear the good news. It will be an honor for Baseball Girl and Joo Soo In to be a little hope and joy to someone having a difficult time due to recent happenings. I want to meet you all soon. From the bottom of my heart, thank you.” 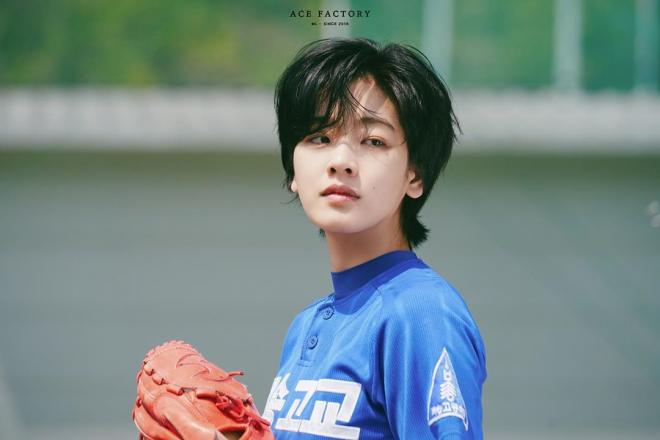 Lee Joo Young showcased impressive acting skills in various films and dramas. Proving her value as one of the rising actress today, she completed an unrivaled type of character as Ma Hyun Yi in the high-rating series Itaewon Class.

Baseball Girl pictures the growth process of an aspiring baseball player Joo Soo In, who struggles to overcome the barriers of fulfilling her dream of becoming a pro baseball player.