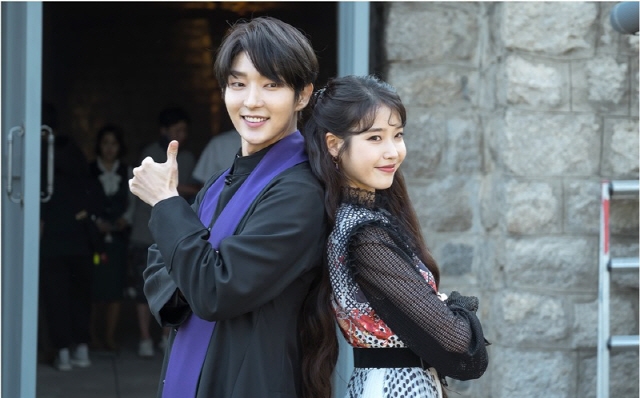 Posing for a celebratory photo with IU, Lee Joon Gi will appear on tonight’s episode of Hotel Del Luna.

As earlier reported, Lee Joon Gi shows his support to former co-star through a quick appearance on IU’s newest drama. For its third episode, the actor will officially visit Hotel Del Luna. 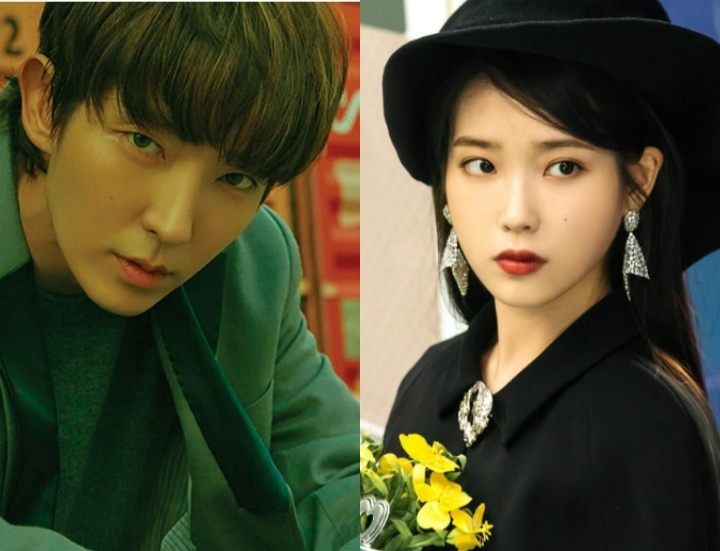 Appearing together in 2016 Moonlovers: Scarlet Heart Ryeo, the two have maintained close friendship since then. Their love pairing from the drama spin immense support from fans. Hence, Lee’s cameo is highly-anticipated.

From attending IU’s fan meeting, he has also accompanied the singer-actress to her variety show guesting for Knowing Brothers. 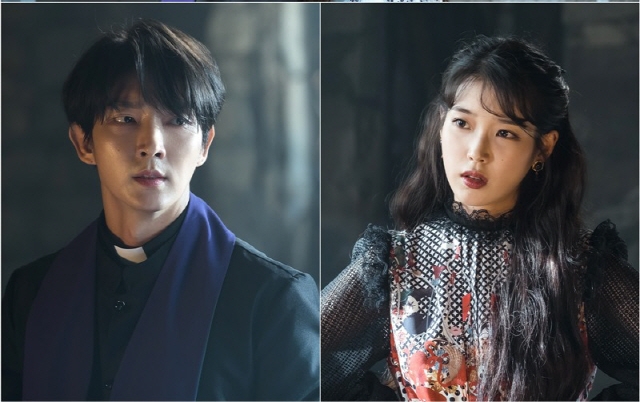 In one of the released photos of tvN before the broadcast date on July 20, the actors show immersed on the scene. Portraying Jang Man Wol, IU dons her signature plucky attitude while Lee suits up wearing a priest robe. As to what his character story would be, will be revealed on the episode tonight.

The other photo shows the two beaming brightly for a souvenir shot.

The production team of Hotel Del Luna said, “Lee Joon Gi, who was contacted by Lee Ji Eun, accepted the special offer at once, and showed a strong presence on his surprise appearance.”

Adding to that, the production team expressed admiration to how the actor makes any character as his own. Moreover, his chemistry with IU is exemplary as they work in harmony and laugh comfortably while filming.