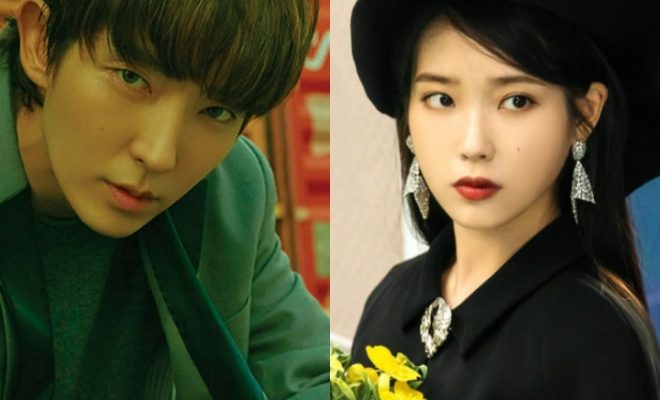 Lee Joon Gi sure dotes on IU and for fans who have not moved on yet since Scarlet Heart Ryeo, this is such a sweet news. 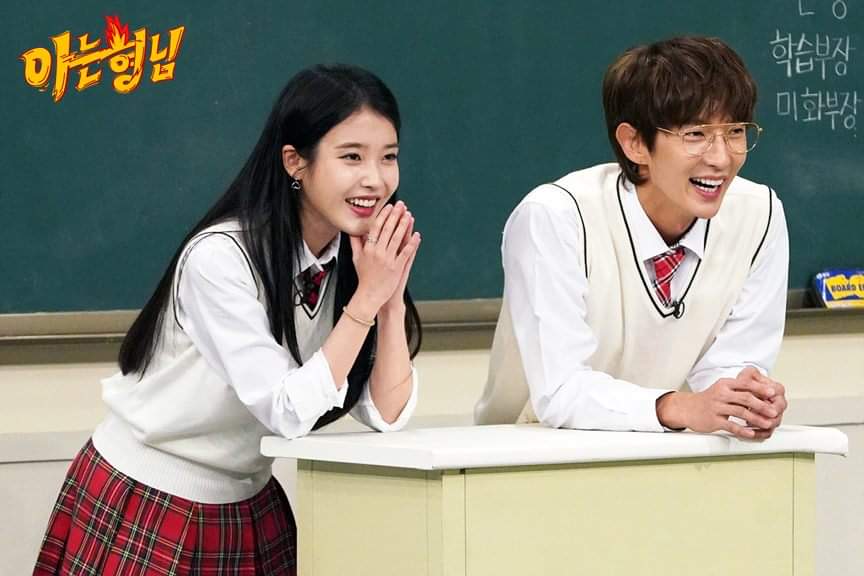 In October 2018, Lee also accompanied IU on jTBC’s Knowing Brothers. Revealing her fear of boring the viewers, she asked her friend to accompany her. Out of their strong friendship, the actor did not think twice and relayed acceptance of his guesting to the production team. 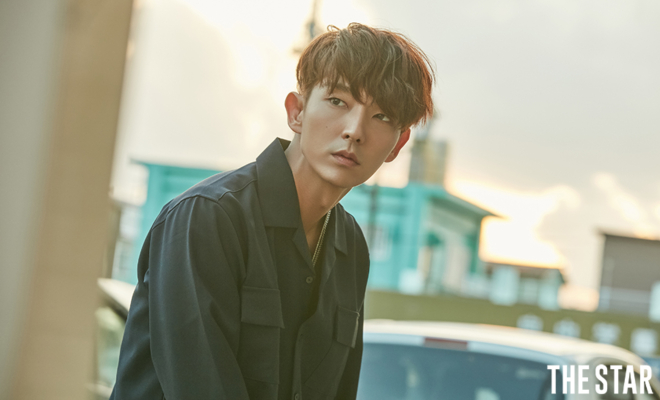 Aside from that, Lee has also attended IU’s fan meeting, when the singer celebrated her 10th anniversary last year.

IU and Lee starred in SBS period drama Moonlovers: Scarlet Heart Ryeo in 2016. Since then, they have maintained closed friendship.

Meanwhile, in her new drama, IU plays the role of Jang Man Wol, the CEO of Hotel Del Luna, which caters to wandering spirits who have lost their way to the road to afterlife.