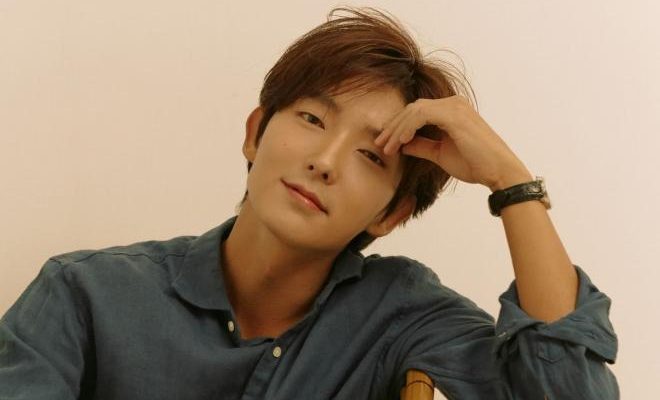 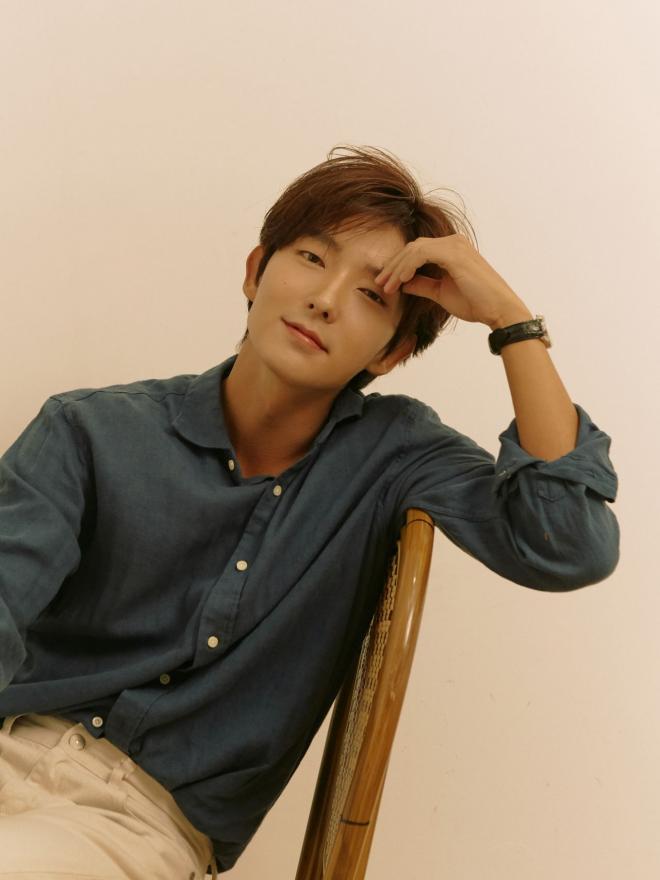 Just recently, the agency announced the news via an official press release. “We are very pleased to sign a renewal contract with our trustworthy artist, Joon Gi. We will continue to provide full support to him for his passionate acting, as we have been with him for a long time based on trust and faith.”

Back in 2014, he joined Namoo Actors by signing an exclusive contract. Since then, he starred in various hit dramas such as Gunman in Joseon, Criminal Minds, Lovers of the Moon: Scarlet Heart Ryeo, Resident Evil,  Lawless Lawyer, among many others.

Moreover, last year, he made his grand return in two years with Flower of Evil. Showcasing his superb acting skills, the actor continuously received love and support from fans both domestically and internationally.

With his recent renewal of contract, the anticipation of fans are surely rising for Joon Gi’s future activities and projects.