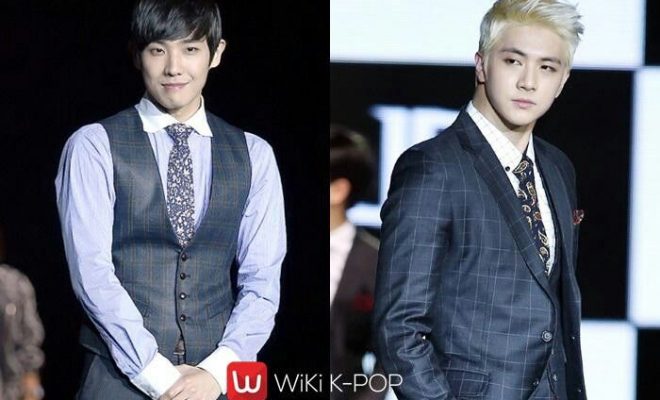 Lee Joon has worked with Thunder for his last gift to fans before military enlistment.

According to Lee’s agency Prain TPC, the singer-turned-actor is releasing a digital single titled “What I Want To Give” (literal translation) at 6 p.m. on October 18.

A monochrome album jacket image of Lee was also unveiled on October 16. 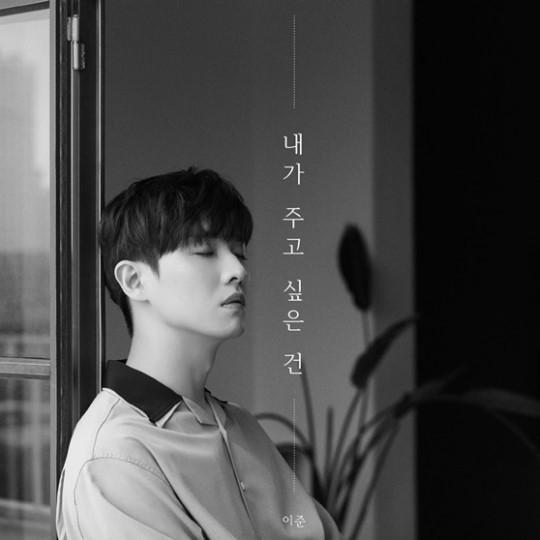 “What I Want To Give” is a pop ballad that will highlight the singer’s smooth emotional vocals and the piano melody.

Last week, Lee Joon shared a photo of him and a man in mask, who appeared to be his former MBLAQ groupmate Thunder, through his personal Instagram.

The photo quickly gained fans’ huge attention as it might be a hint of a possible collaboration between the two.

It is now confirmed that Thunder indeed participated in the music composition and lyrics writing of Lee’s upcoming release. Meanwhile, Kazef of Cosmik Raiders is involved in the production of the single.

“What I Want To Give” is the singer’s first solo track since debut, as well as his farewell track before military enlistment.

Its lyrics express Lee’s sincere thankful heart to fans who have been supporting him for a long time.

In related news, the ex-MBLAQ member will be entering the army on October 24.