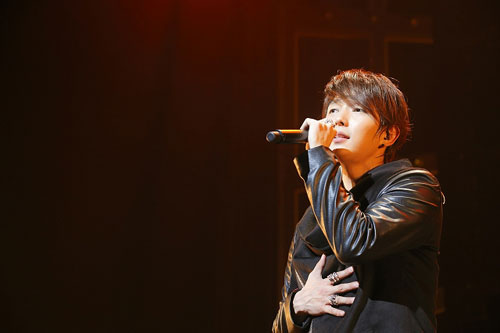 Actor Lee Jun Ki has opened an early Christmas party with his fans in Japan. On December 4th and 5th at Nagoya, Osaka, and Yokohama, he held fan meetings titled JG TIME with you…in JAPAN, and at least 10,000 fans showed up despite the cold weather.

It has been 9 months since Lee Jun Ki stood in front of his Japanese fans and with an excited and nervous heart, he greeted the fans on stage in Japanese. Lee Jun Ki continued to show new playful and manly sides during the show.

As Lee Jun Ki has accomplished to live as an artist and actor, he talked about his recent drama piece Arang and the Magistrate and what he felt about his career so far. Lee Jun Ki, who thinks of his fans before all else, spent all day and all night to record the new song and practiced at least 10 hours each day for the dance routine in order to prepare the performance for his fans. The fans who were able to see his new song’s performance cheered him on passionately.

At this Lee Junki said, “Because they supported so passionately we were able to have a successful event. I’m thankful everyday because they send so much love and support from far away too. I will continue to be active overseas and create more masterpieces so that I can meet the fans soon.”

Lee Jun Ki arrived at Gimpo International Airport on December 11th and it is said for the time being, he will be thinking for his next project while resting. 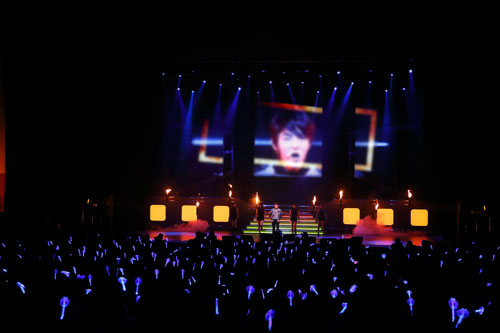