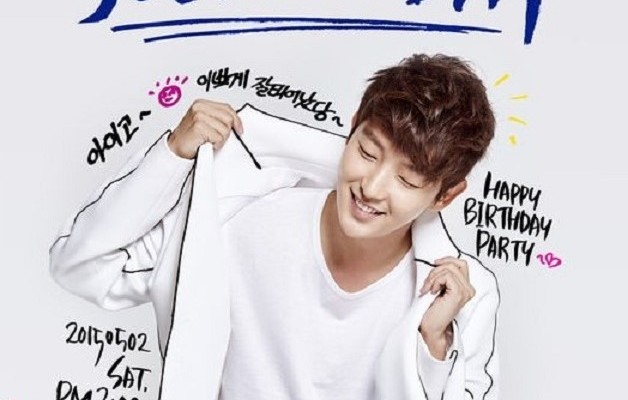 Lee Jun Ki To Hold A Fan Meeting In Seoul

Actor Lee Jun Ki is set to kick off a fan meeting, as well as his birthday party on May 2 at the Uri Financial Art Center, Seoul, where he will spend time with an estimated of 1,000 fans.

A number of photos released by the star’s agency shows Lee putting his utmost effort into designing the poster, and writing some brief messages himself. In the poster, he strikes a playful pose with a bright smile, sitting cross-legged on the floor. The actor also shows off his casual yet charming look in white tops and ripped jeans. 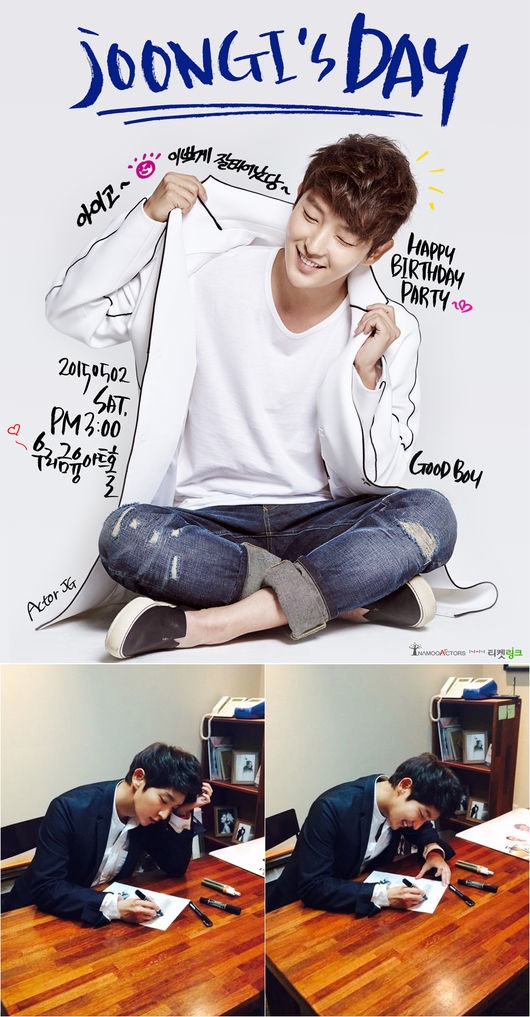 It is reported that Lee has prepared the fan meeting with huge devotion, hoping to create happy and sweet memories with his fans in a way to repay them for their love and support.

The first round of ticket sales has opened since April 9 at 8pm.