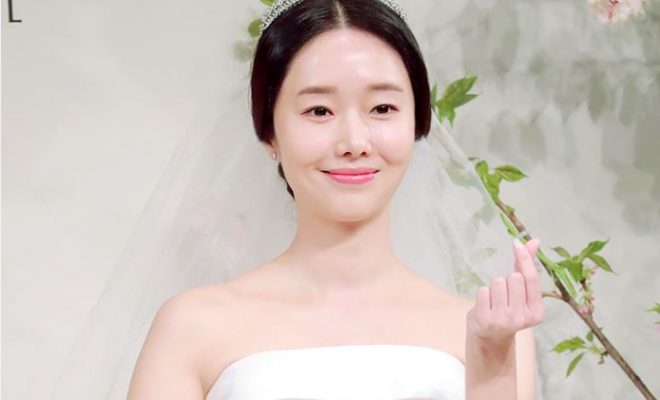 Multi-awarded artist, Lee Jung Hyun is a beautiful April bride at her own wedding ceremony on April 7.

Supported by her closest friends and family, Lee Jung Hyun held a press conference at Shilla Hotel before the private wedding ceremony. 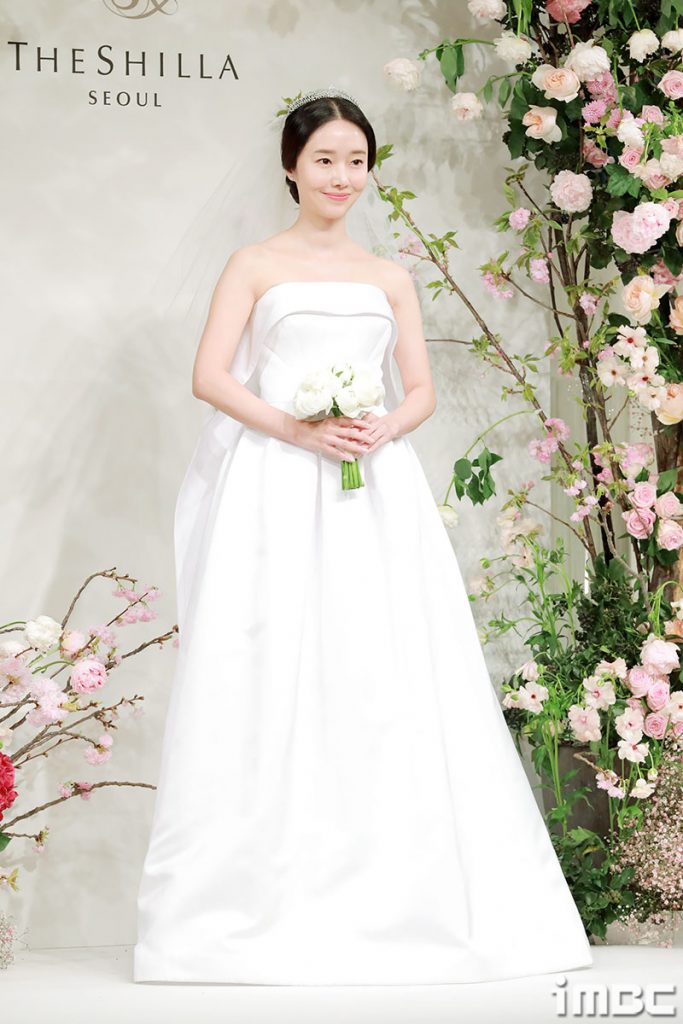 (All Photos From iMBC)

Lee married an undergraduate orthopedic surgeon after dating for a year. Considering her groom is a non-showbiz personality, hence, the wedding was celebrated with the couple’s closest circle only.

Known to be in the same clique as fellow popular actresses Son Ye Jin and Gong Hyo Jin, Lee revealed how her sister friends gave their well-wishes for her marriage. 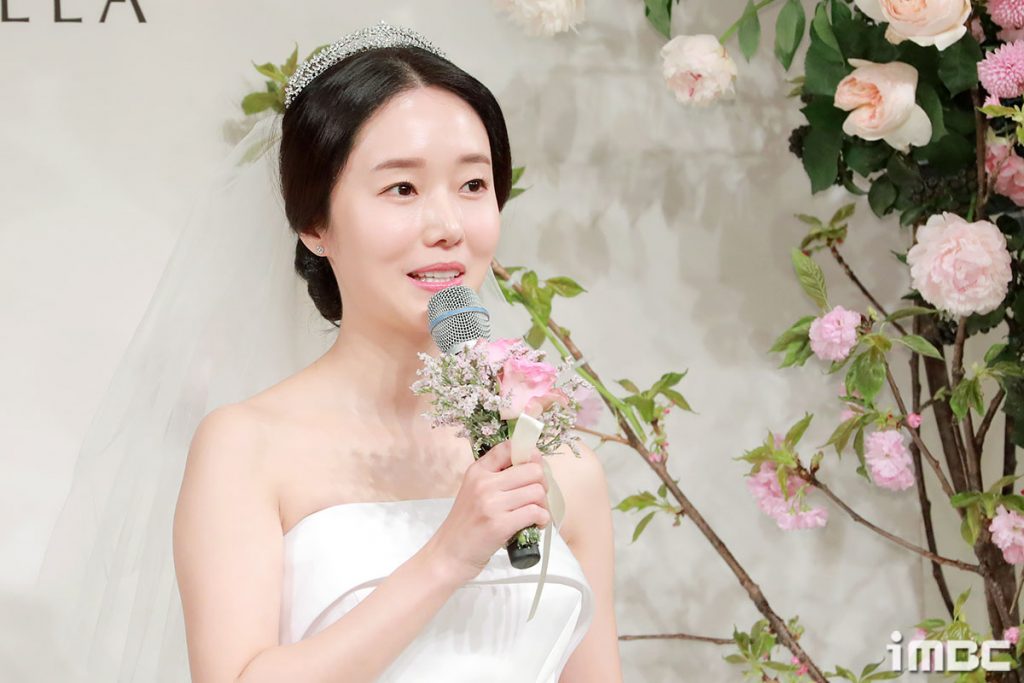 Expressing her fondness on having children, the singer-actress said she wants to have three children. She promised to live happily and beautifully.

Thanking her fans for their support through the years, Lee said, “My fans always wonder when I will get married. They gave a lot of support to my marriage. I will show them good projects in return.” 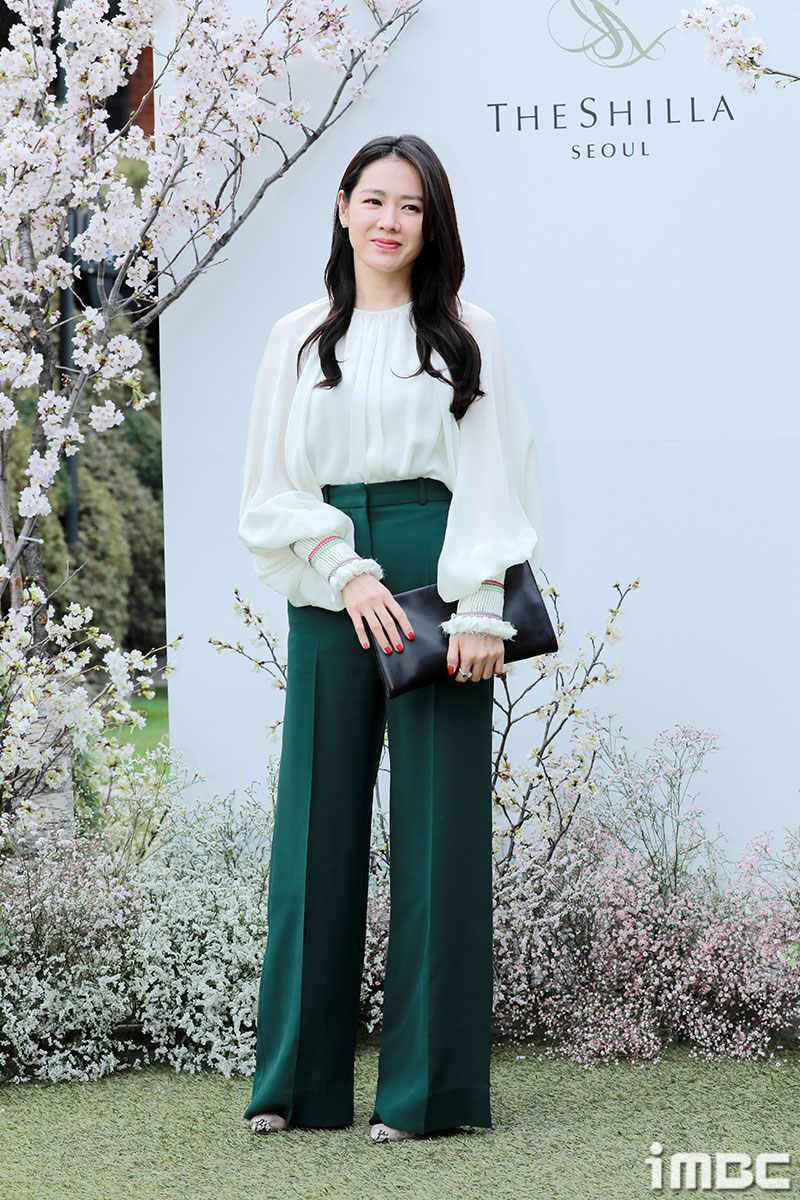 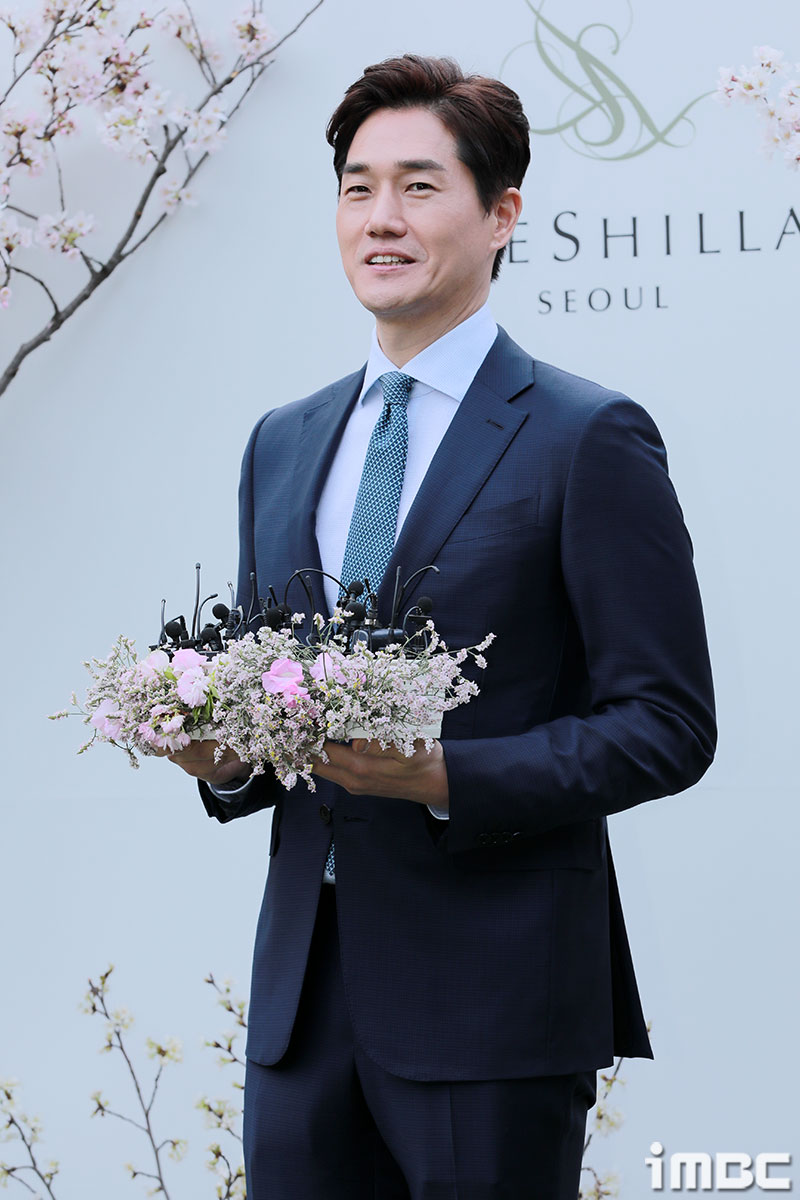 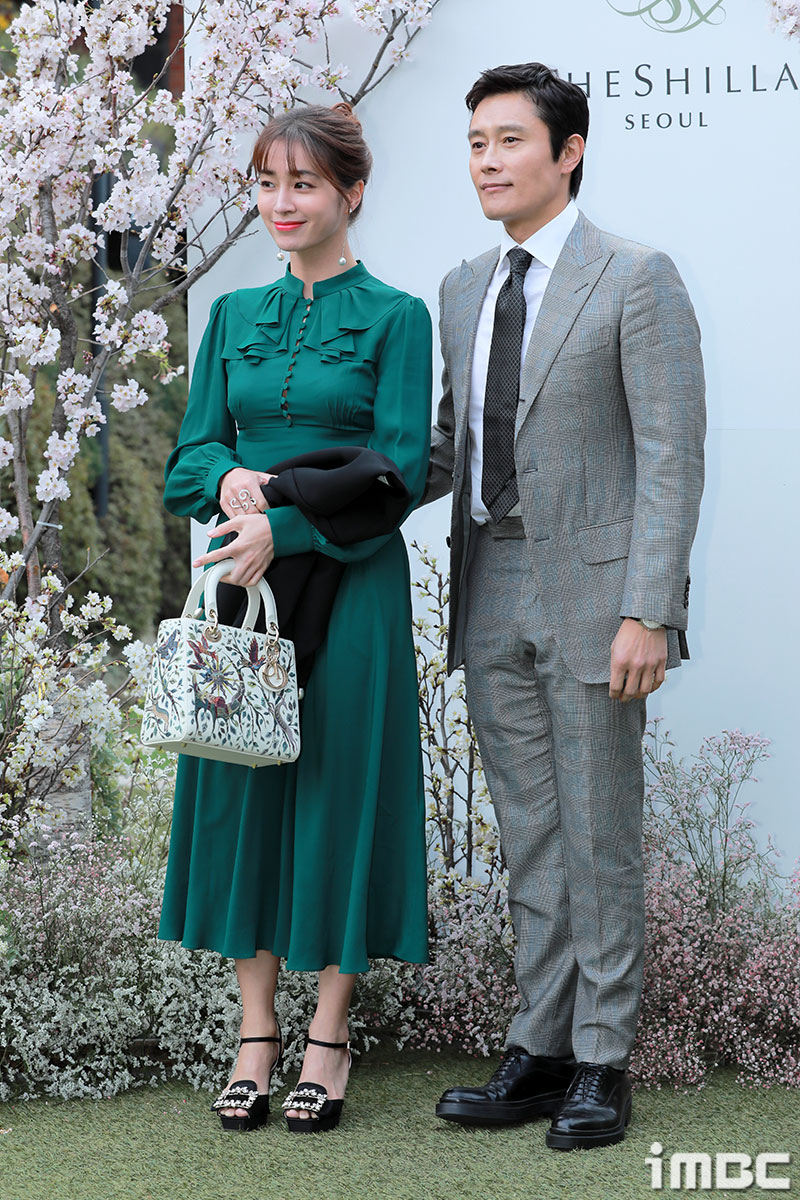 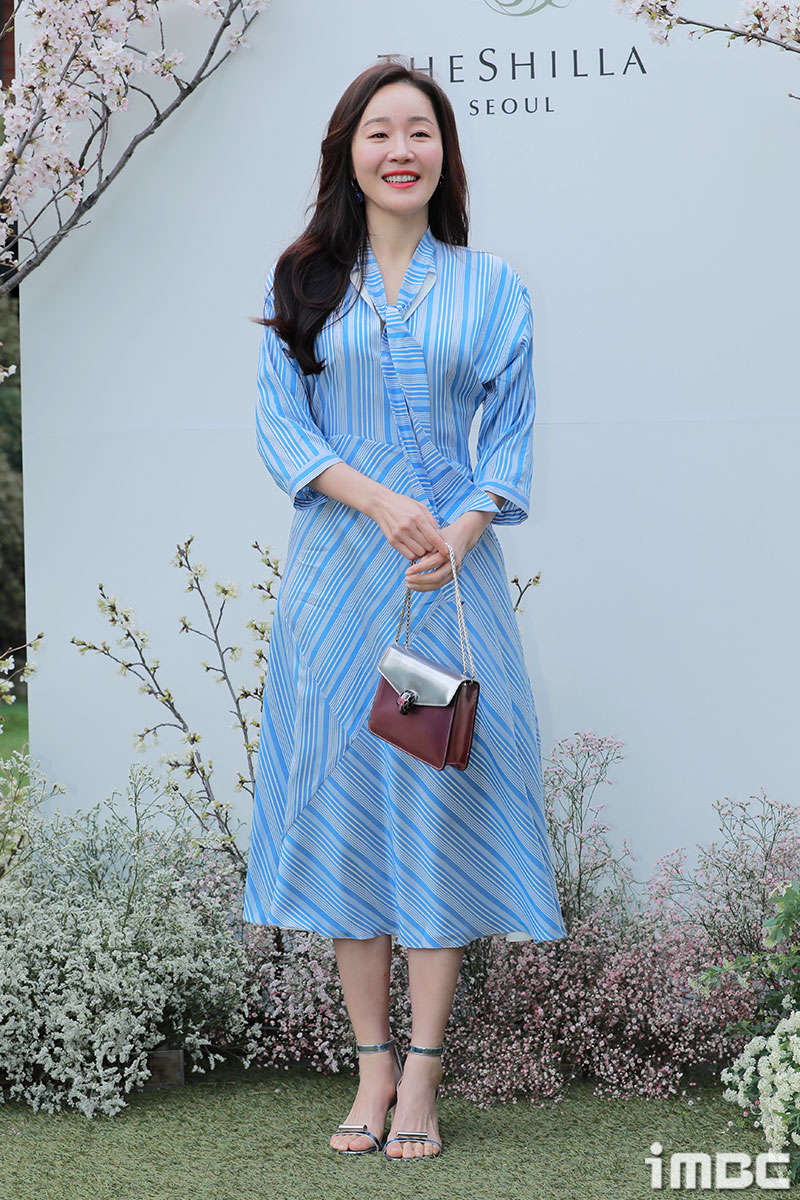 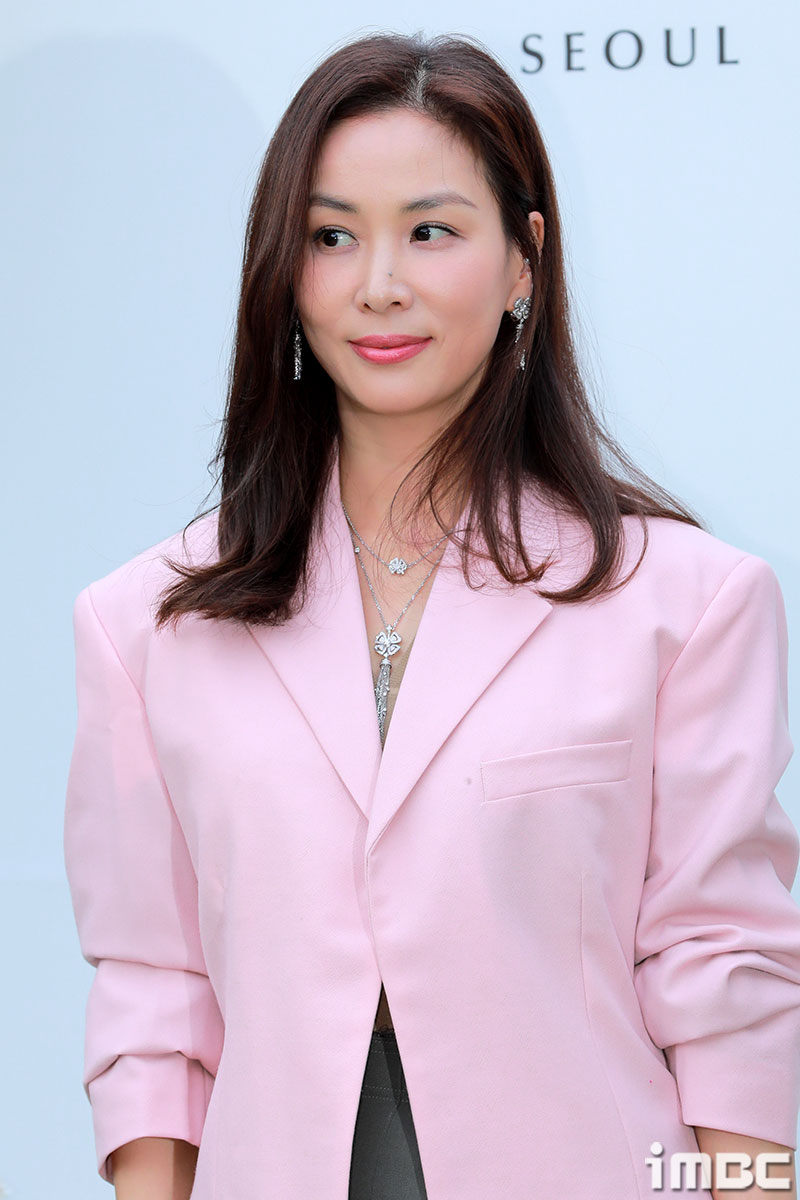 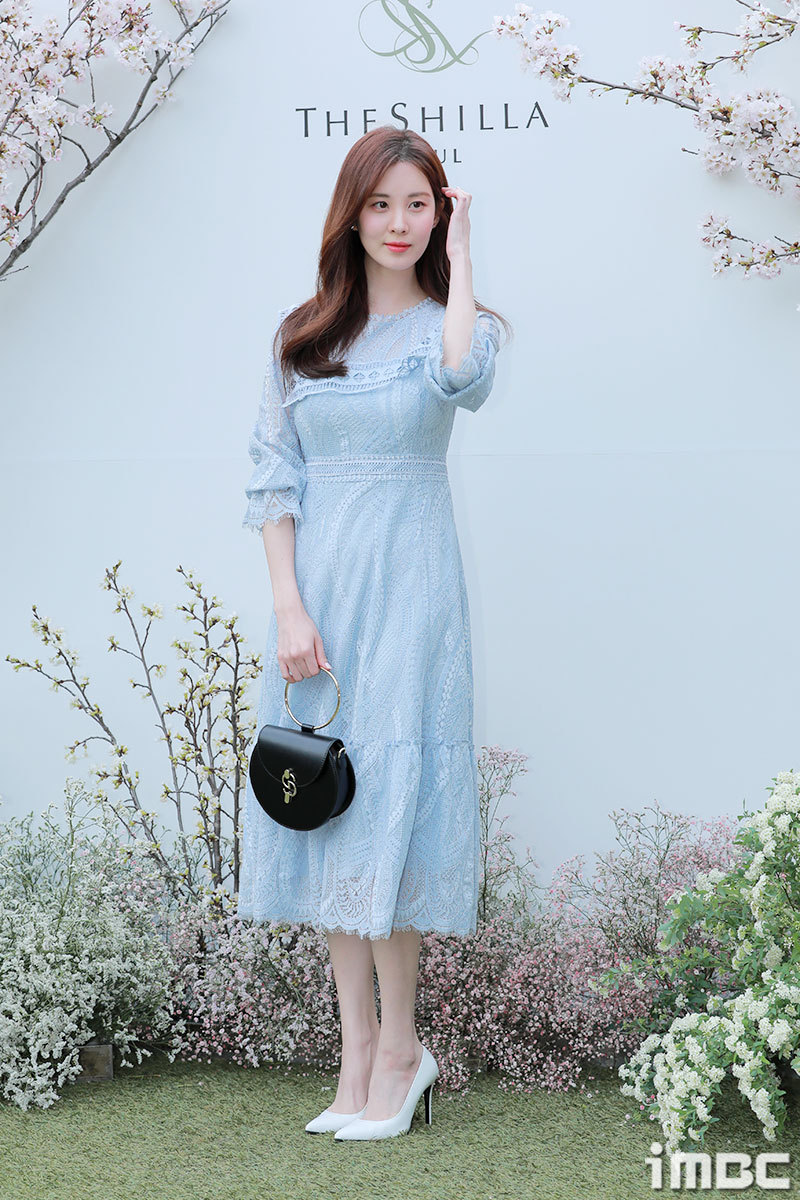 One of South Korea’s talented artists, Lee Jung Hyun is successful in her music and acting ventures. Dubbed as the “Techno Queen”, Lee introduced techno music in South Korea. She has reinvented herself well in her music launches; that lead her to grab various music awards between 1999 to 2003.

Aside from her impressive music journey, she has achieved recognition for her works in films The Admiral, Alice in Earnestland and The Battleship Island.

Congratulations to the newly-weds.