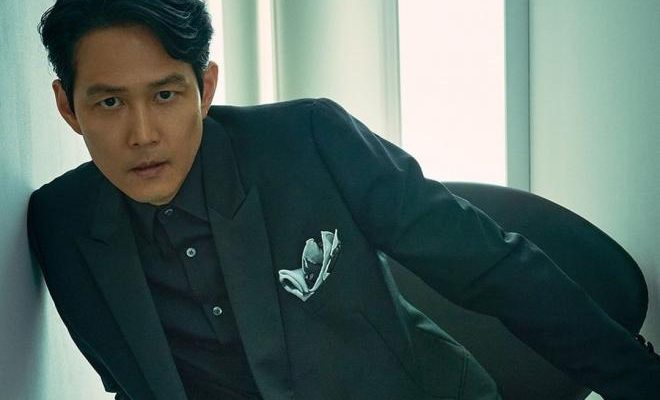 With his amazing performance on the mega-hit Netflix show Squid Game, veteran actor Lee Jung Jae dominated the brand reputation rankings for the month of October!

Starting the month of October on a good note, well-esteemed actor Lee Jung Jae definitely owns the limelight by being the current sought-after and in-demand movie personality.

According to the recent report published by the Korean Business Research Institute, Lee Jung Jae has secured the top spot in the brand reputation rankings for movie actors and actresses this month. 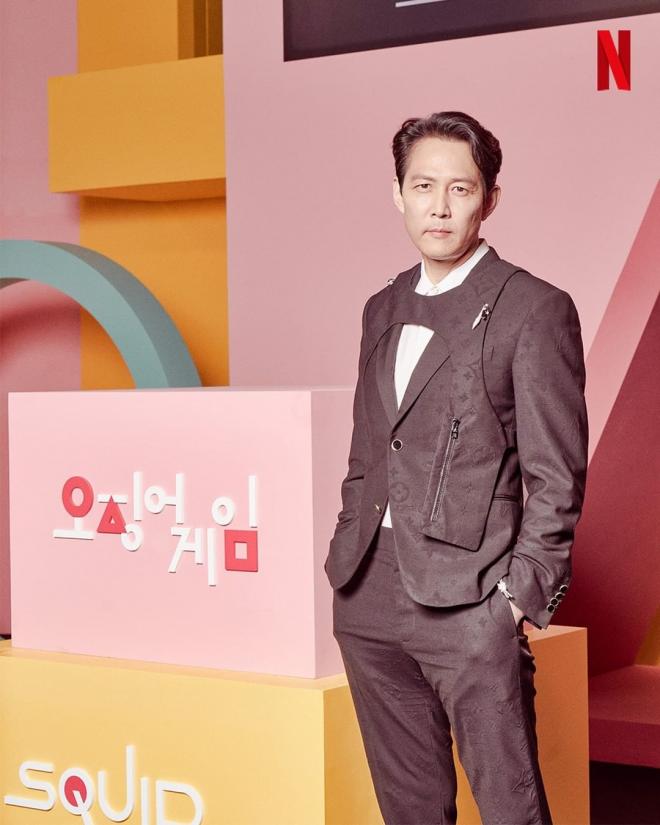 The ranking is based on numerous factors including consumer participation, social media, communication and community indices.

Specifically, the organization was able to extract a total of 203,316,792 data from 50 movie stars, who are loved by Korean consumers, from September 4 to October 4. This was 71.65% higher than the data accumulated by the institute in July.

The words “transformation,” “friendly,” and “diverse” also appeared in the list of his high-ranking terms. This goes to show how extremely famous his recent show is not just in South Korea but all over the world. His reign also proves that he became much more distinguished in the world of acting and showbiz than he already is.

OTHER ACTORS WHO SOARED HIGH 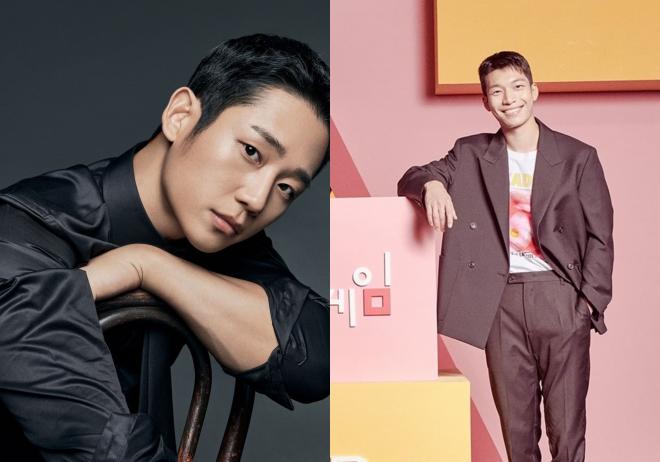 Below are the other actors and actresses who conquered this month’s Top 30: