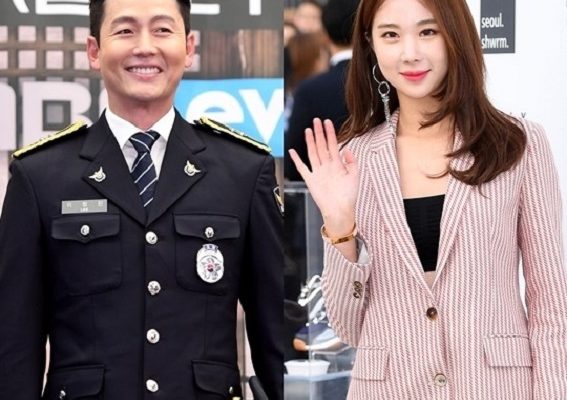 Lee Jung Jin and Euaerin have been dating for seven months!

On January 11, actor Lee Jung Jin’s agency made an official statement regarding his dating news with ex-9Muses member Euaerin: “It is true that Lee Jung Jin is currently in a relationship with Euaerin. After checking with him, he said they have been dating for seven months.”

Euaerin’s label also confirmed the two’s romantic relationship through a press release: “Euaerin and Lee Jung Jin have recently developed their good senior-junior relationship into love after their first meeting with friends.”

Her agency added that although the two are in a romantic relationship, they have no plan to get married at the moment as reported.

Lee Jung Jin and Euaerin reportedly share interest in sports, especially golf. Like other couples, they enjoy finding delicious restaurants to eat and having simple dates. The two also started their career in the entertainment industry as fashion models.