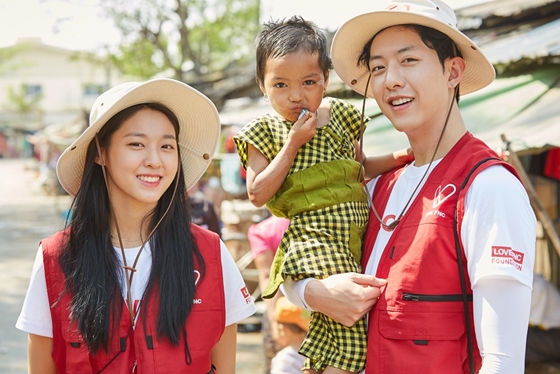 Lee Jung Shin channels his creativity to care for the dreams of Myanmar children.

The exhibit entitled Dandelion Flower Seed will run until June 10 at the Canon Gallery in Gangnam, Seoul. 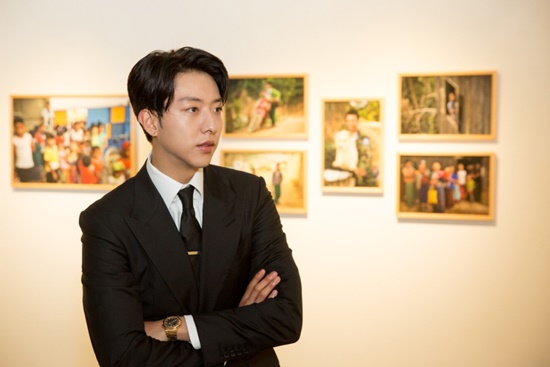 (All photos from FNC Entertainment)

He expressed gratitude for the help in making his purpose a public interest.

Lee said, “I created it with the desire that the children’s dream would be like a flower. It also meant that it would help them to achieve their dreams.”

He added how it is a childhood wish of him to launch a photo exhibit with his photographer brother since he also passionately likes taking pictures. 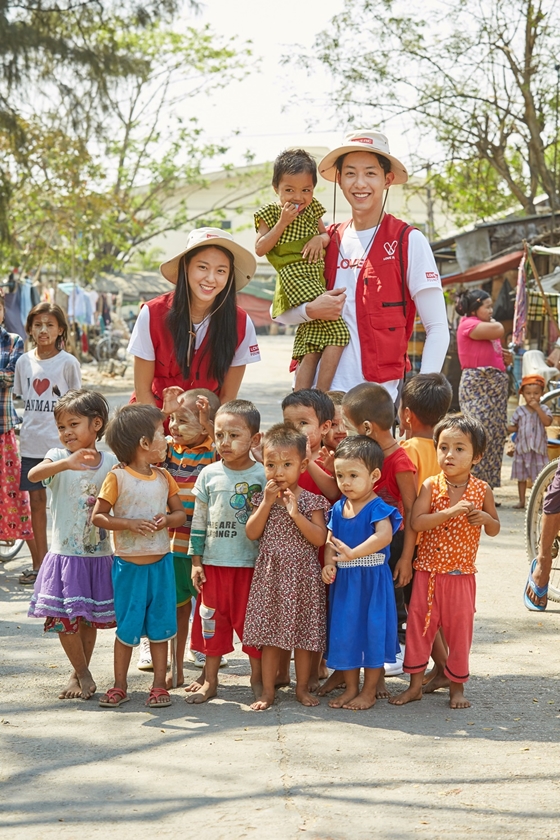 Lee shared how he was feeling under a lot of pressure when the volunteer work happened but the activity healed him.

The subjects in the film taken by the Lee brothers included various scenes which captured the innocence and loveliness of Myanmar children in the real setting.

The framed pictures were positioned at a lower level than the eye level, so that the viewer could concentrate on the message of the photos.

“I would like to hold a photo exhibition that will be used for such a public purpose in the future,” said Lee, who plans to go to Cambodia next for his volunteer work.

Since then, Lee Jung Shin has been planning a fan meeting with a photo exhibition.

Meanwhile, the proceeds from photographs and goods sold at the exhibition will be donated for scholarship funding that can be used by Myanmar children to fuel their dreams. 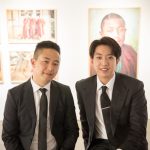 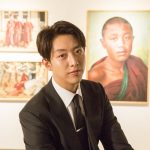 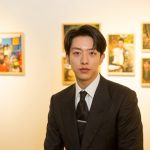 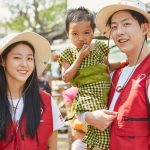 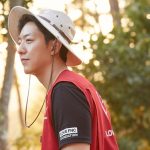 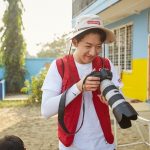