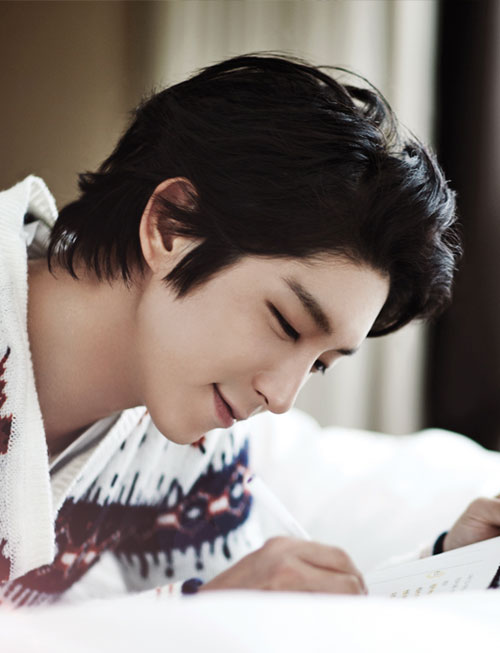 Lee Junki’s end of the year fan meeting: all seats sold out within a minute

As actor Lee Junki‘s end of the year fan meeting JG TIME with you…at home was opened, every seat was sold out within 60 seconds. His agency IMX revealed:

“The fans who weren’t able to get the tickets are contacting us with questions. We are very thankful for such interest and we will continue to prepare an awesome performance for the end of the year. Please look forward to it.”

During the fan meeting, it is said that Lee Junki will be telling stories through songs that he’s never been able to tell, and through the concert with various events, he will reveal his new songs. Lee Junki has recently wrapped up his recording for his new album and is passionately preparing for the fan meeting. The end of the year fan meeting will be held December 29 at Seoul University Street Musical Center’s Big Theater.

Hellokpop, as an independent Korean entertainment news website (without influence from any agency or corporation), we need your support! If you have enjoyed our work, consider to support us with a one-time or recurring donation from as low as US$5 to keep our site going! Donate securely below via Stripe, Paypal, Apple Pay or Google Wallet.
FacebookTwitter
SubscribeGoogleWhatsappPinterestDiggRedditStumbleuponVkWeiboPocketTumblrMailMeneameOdnoklassniki
Related ItemsBig TheaterFan meetingIMXJG TIME with you...at homeLee JungiLee JunkiSeoul University Street Musical Centersongstickets sold out
← Previous Story Golden Disk Awards 2013 in Malaysia: dates confirmed
Next Story → Teen Top’s overwhelming popularity in Vietnam