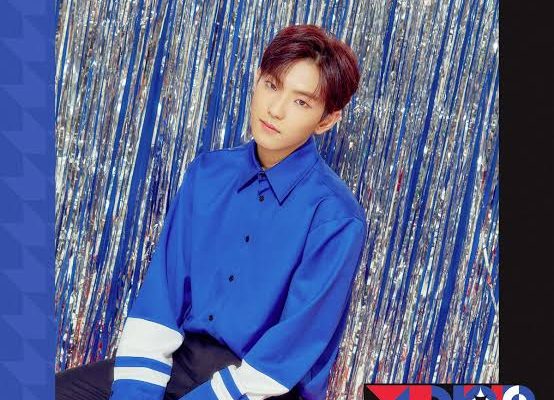 We wish Lee Kwang Hyun the best for his future career! 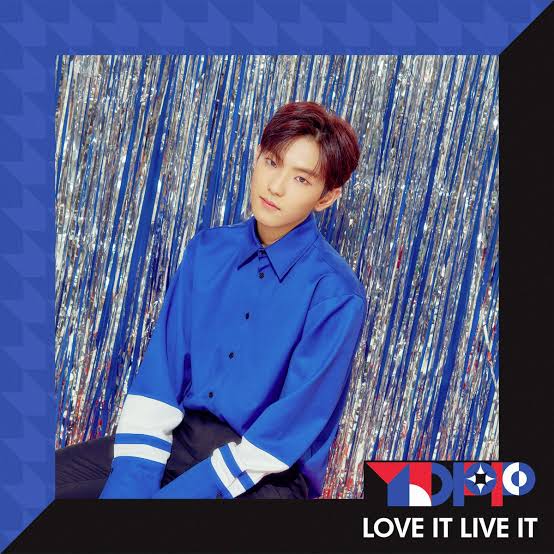 The artist, who remains with a trainee status despite debuting in the project group YDPP, has officially left Starship Entertainment as confirmed by the agency itself.

Citing personal reasons, Lee Kwang Hyun recently came to a decision to terminate his contract after discussions with Starship regarding his direction and future with music. Despite this, the agency still expresses their continuing support to him for his future endeavours as an artist.

In 2018, Kwang Hyun made his debut with labelmate Jeong Se Woon and Brand New Music’s then-trainees Lim Young Min and Kim Dong Hyun, who all joined the second season of Produce 101 like him as well, for the project group YDPP.

They released the track “Love It, Live It” and even won the Rising Hot Star award in the 2018 Soribada Best K-Music Awards as a group.

Following its disbandment, Se Woon was successfully debuted as a soloist by Starship Entertainment. Meanwhile, Young Min and Dong Hyun were first introduced as the duo MXM and later on re-debuted as members of AB6IX.