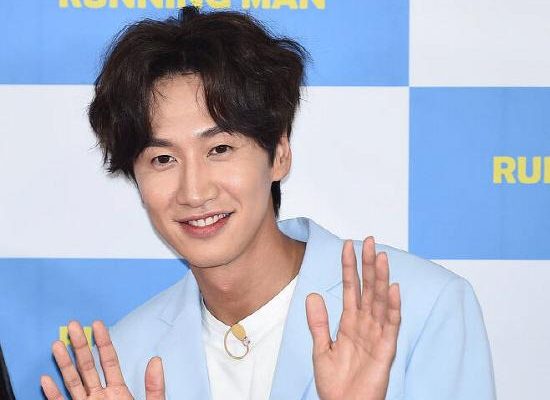 Fans will surely miss the one and only “Prince of Asia” on Running Man!

After 11 long years of being a steady source of happiness to fans, variety gem Lee Kwang Soo will be bidding his farewell to SBS’ longest-running variety show Running Man. 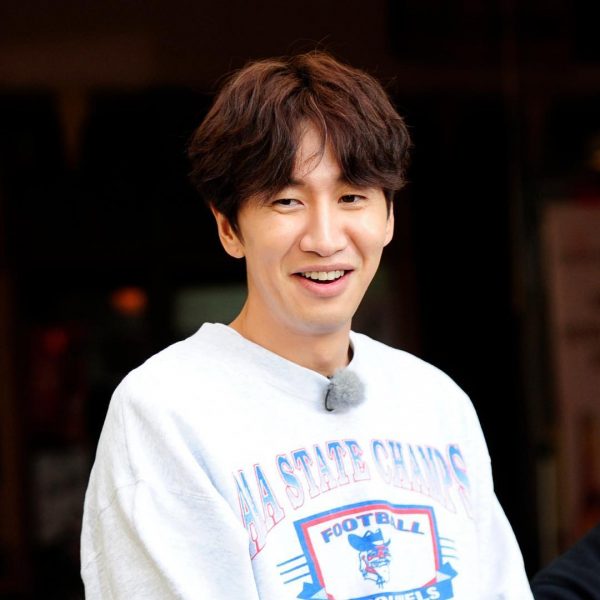 Earlier today, the Hallyu star’s agency, King Kong by Starship, has released an official statement regarding his nearing departure from the program.

“Lee Kwang Soo will be leaving the cast of Running Man after his final recording on May 24,” the agency said. It also revealed that after he was involved in a car accident last year, the well-loved actor-variety icon continues to undergo rehabilitation treatment. Despite the constant treatment, there were times when it was difficult to maintain his best physical condition during filming. After the accident, he had a long discussion with the members, the production crew, and the agency, and ultimately decided to leave the show and take time to recover, both physically and mentally.

“Because it is a program that he called his home for the past 11 years, it was difficult for him to come to this decision. However, it was inevitable when considering his intention to show viewers a better image in future activities. We sincerely thank all of the viewers for the love they showed Lee Kwang Soo on Running Man. He promises to greet you all again with a bright and healthy image,” the agency added.

Throughout his stint on Running Man, Lee Kwang Soo received so much love and support from fans around the world. With his tall figure, betrayal antics, and unlucky moments in the show, he earned the nicknames “Prince of Asia,” “Giraffe,” and “Gwangvatar.” Showing his variety gem power, he also bagged several SBS entertainment awards. From receiving his Variety New Star Award in 2010, he eventually won his first Variety Daesang in 2016.