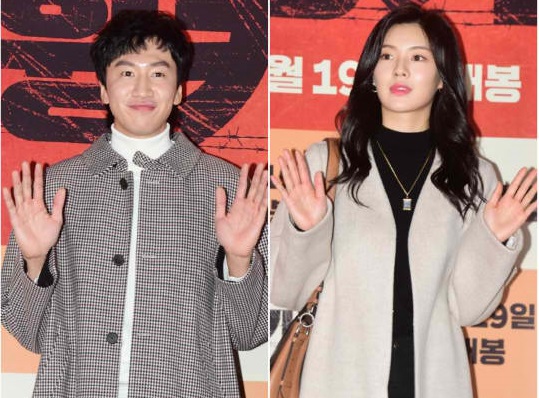 Running Man veteran Lee Kwang Soo and actress Lee Sun Bin confirmed that they are in a relationship. 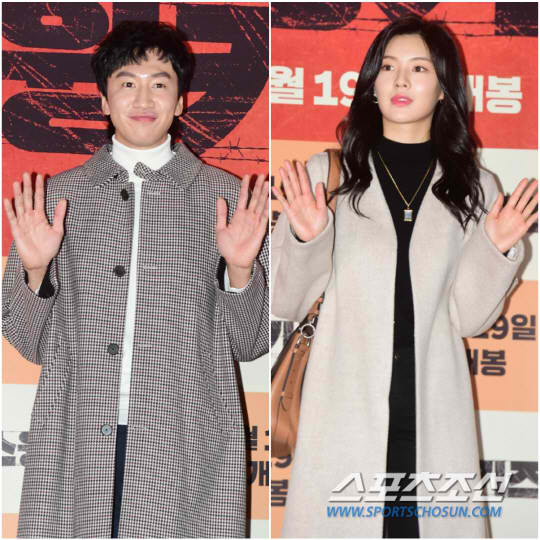 On December 31 KST, it was revealed that Lee Kwang Soo and Lee Sun Bin have been dating for five months.

The couple met on Running Man in September 2016 and they became friends after that. Only five months ago, they decided to take the relationship to the next level and began dating.

Lee Kwang Soo was vocal about his admiration for the actress, and showed his true feelings during the broadcast. Since then, the couple has been introducing themselves as each other’s significant other.

The couple has continued to show their devotion by attending the VIP premiere of the movie Swing Kids together. Kwang Soo introduced Sun Bin to his friends Lee Joon Bi, Im Ji Hwan, Kim Ki Bang and Do Kyung Su. Meanwhile, Lee Sun Bin recently named Lee Kwang Soo as her ideal man when she guested on Radio Star. 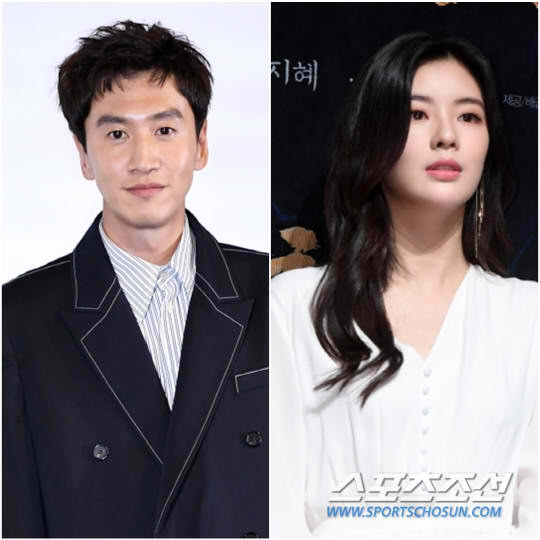 The couple has been getting attention because of the openness in their relationship. Kwang Soo’s agency, King Kong Entertainment, has also confirmed the romance, “Lee Kwang Soo and Lee Sun Bin are both doing well. They have been dating for five months and we are asking that to greet the new couple with warmth.”

Lee Kwang Soo has been in the industry since 2007, and debuted on MBC’s High Kick Through the Roof in 2009. He also starred in It’s Ok, This is Love, Live and Sound of Your Heart. He is currently one of the main hosts of the variety program Running Man.

Lee Sun Bin has been in Madame Antoine, Squad 38, Missing 9, Criminal Minds and Sketch. She recently starred in Rampant in 2018.

Nicole is on a mission to watch every K-Drama ever made. Her absolute favorite drama would be Weightlifting Fairy Kim Bok Joo. She has seen the drama more than 15x  and isn’t tired of it yet. She professes her undying love and devotion to 2 Days 1 Night rock star Jung Joon Young and watches his videos when she’s not preoccupied with K-dramas.

We need your support! If you have enjoyed our work, consider to support us with a one-time or recurring donation from as low as US$5 to keep our site going! Donate securely below via Stripe, Paypal, Apple Pay or Google Wallet.
FacebookTwitter
SubscribeGoogleWhatsappPinterestDiggRedditStumbleuponVkWeiboPocketTumblrMailMeneameOdnoklassniki
Related ItemsLee Kwang SooLee Sun Bin
← Previous Story 10 Most-Read Korean Entertainment News In 2018
Next Story → SM Confirms Dating Rumors Of EXO’s Kai And BLACKPINK’s Jennie