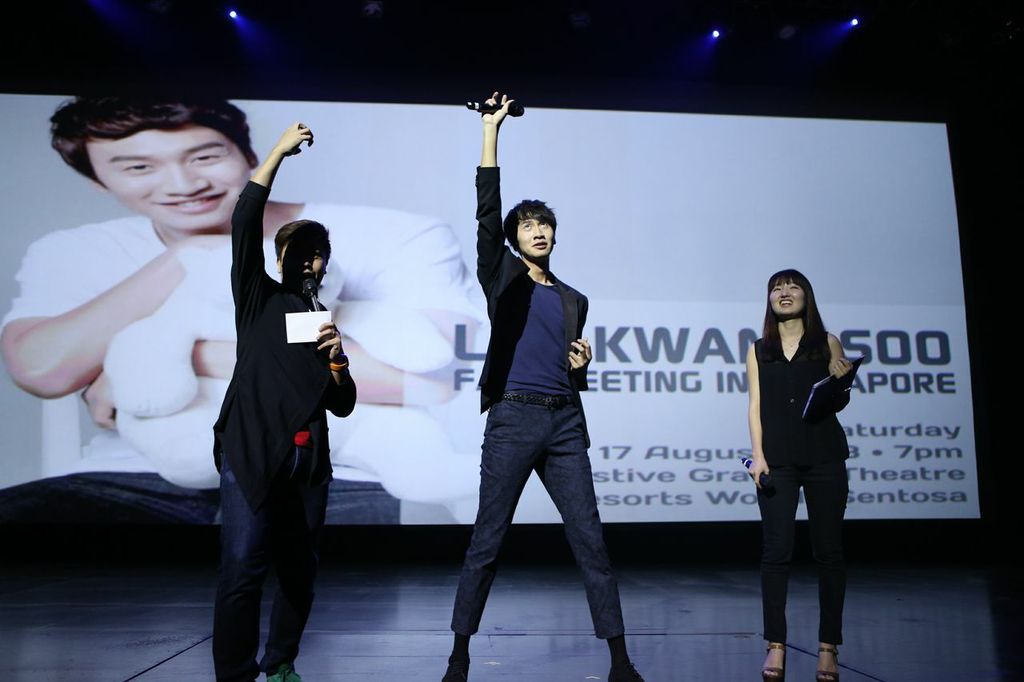 When asked what Running Man member Lee Kwang Soo‘s impression of Singapore was, the passionate artist shouted ‘I love Singapore!’ which sent fans screaming in delight during his fan meet at Resort World Sentosa on 17 August.

Lee Kwang Soo showed off his vocals by singing three ballads well throughout the fan meet, which also included one of the famous Korean ballads, Hug. Through his singing, he was overwhelmed by the screaming fans and ended up laughing while singing. Hiccups were heard along the songs, which he burst out laughing at his nervousness. But his dorky laughter was well received by the fans, who also ended up laughing with and cheering for him.

Lee did acknowledge his nervousness, but it turned out to be good as the fans loved and accepted that about him, knowing that it was also his very first fan meeting. The emcee asked him what he would talk about Singapore when he went back to Korea. He shared that he would tell the other Running Man members about how passionate the fans are, how good the food is and how clean the city is. 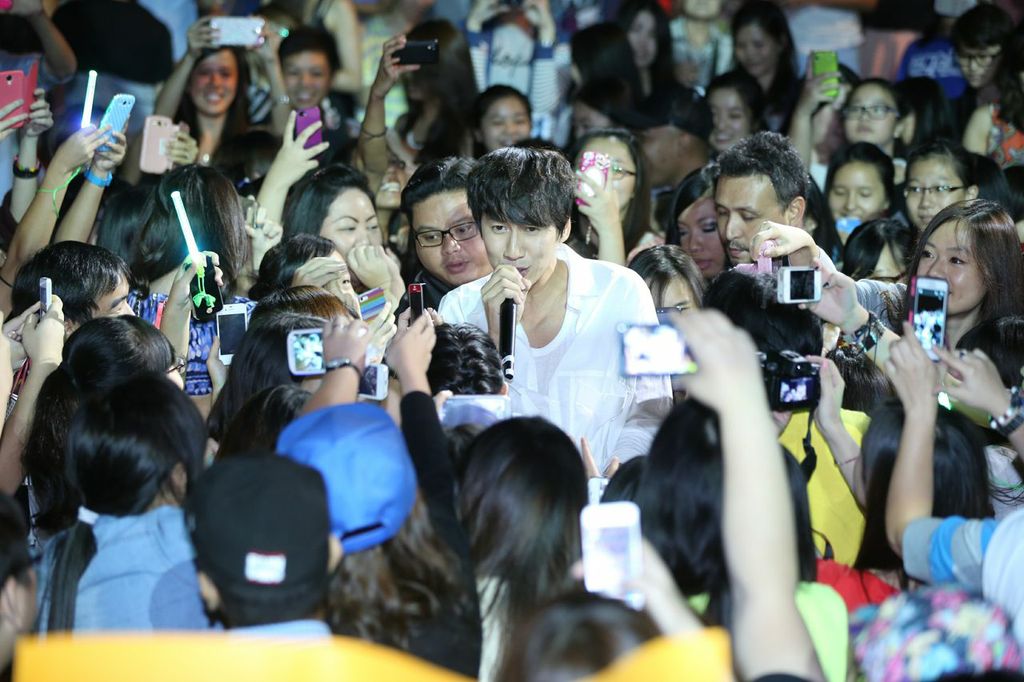 It was an up close fan meet as the famous Kwang-vatar (one of his nicknames in Running Man), put on no airs at all. He provided the full fan service, which included hugging, kissing a fan on the forehead and taking group photos with the crowd. He also sent crowd crazy and scrambling out of their seats when he stepped off the stage while serenading with the song I Believe to the fans.

This was definitely an exhilarating fan meet and surely all fans would give their stamp of approval for truly deserving the title of ‘The Prince of Asia’. 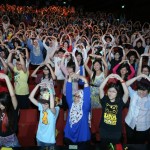 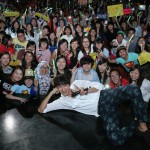 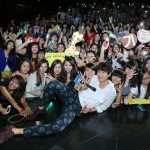 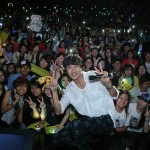 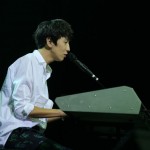 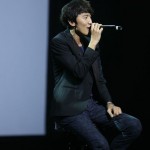 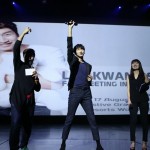 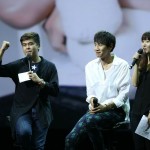 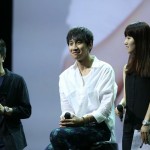 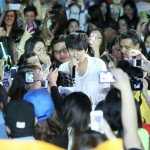