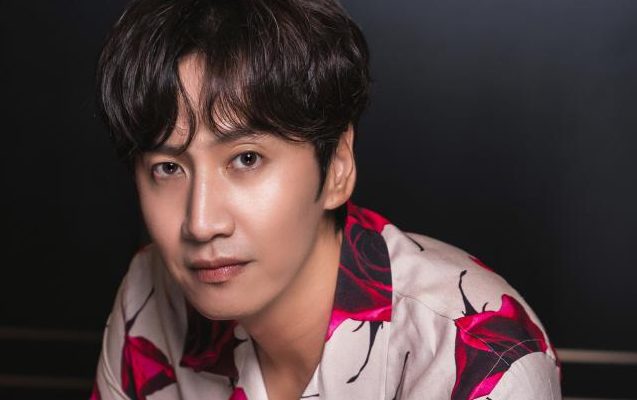 Well-loved actor Lee Kwang Soo has recently participated in an interview with Sports Chosun where he talked about his new film Sinkhole as well as his current health condition. 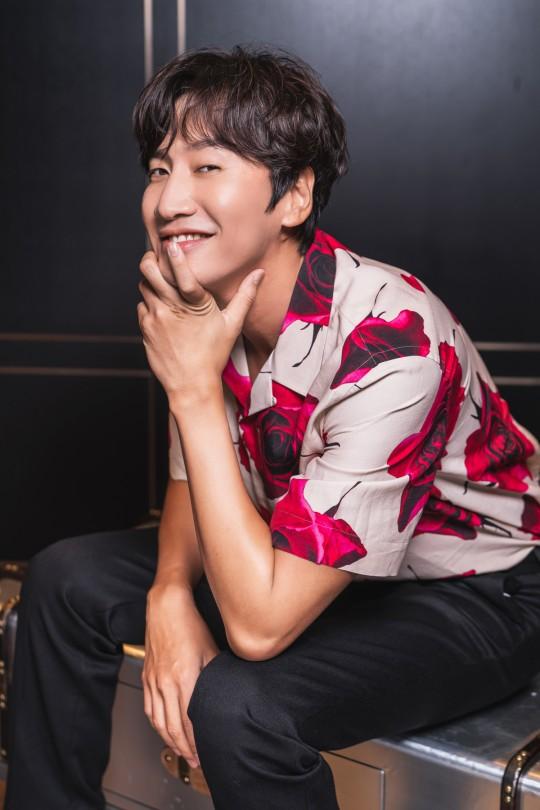 Sinkhole is a comedy disaster movie starring Kim Sung Kyun, Cha Seung Won, Lee Kwang Soo, Kim Hye Joon, among others. It revolves around the story of a man who has saved up for over a decade to buy his own house only to have it quickly fallen into a sinkhole.

Originally scheduled for release last year, the film was delayed due to the ongoing COVID-19 pandemic. It officially premiered today in South Korea.

Thankful to finally share the movie with fans, he said, “I think that it’s something to be grateful for that we can premiere movies during this period at all. It’s difficult to promote the movie though because we want to be cautious about telling people to go to the movie theater right now. But it’s a good movie in these current times. It has a hopeful message about people overcoming crisis together. I think that people can feel hopeful and gain a sense of strength through it.”

Lee Kwang Soo also revealed his plans to undergo medical surgery and rehabilitation for his ankle injury. He got the injury due to a car accident in 2020. The persistence of the injury led him to leave Running Man last May.

“I won’t take a long break from promoting. I’m going to have surgery to remove the metal pins next week and I’ll undergo rehabilitation treatment. It’s not to the extent that it will impact my everyday life. I was a bit lazy before about the treatment, but this time I’m going to focus on it,” he revealed.