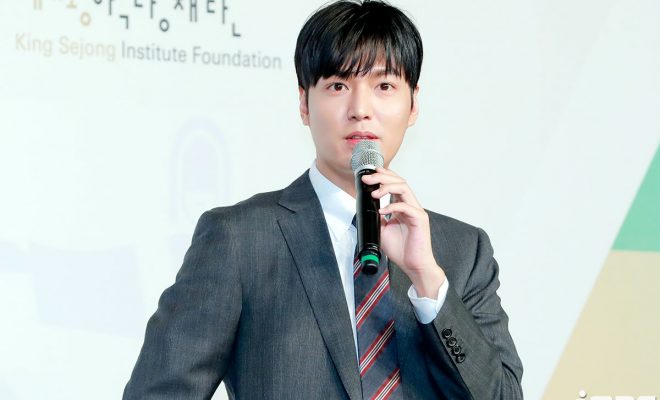 For Lee Min Ho fans, another way to support your favorite actor is to pursue your interest in studying the Korean language. 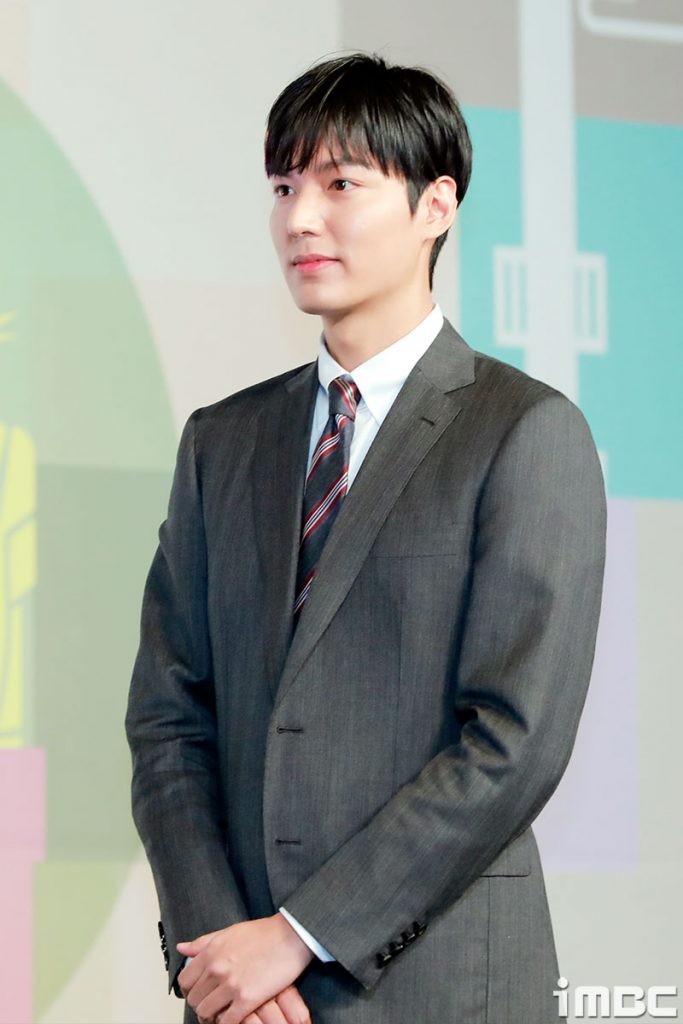 All Photos from MBC

Held at the Plaza Hotel in Seoul, the actor officially accepted his new role to raise more interest in studying Korean language. As a popular Korean wave icon, Lee was chosen to contribute on the institute’s project. 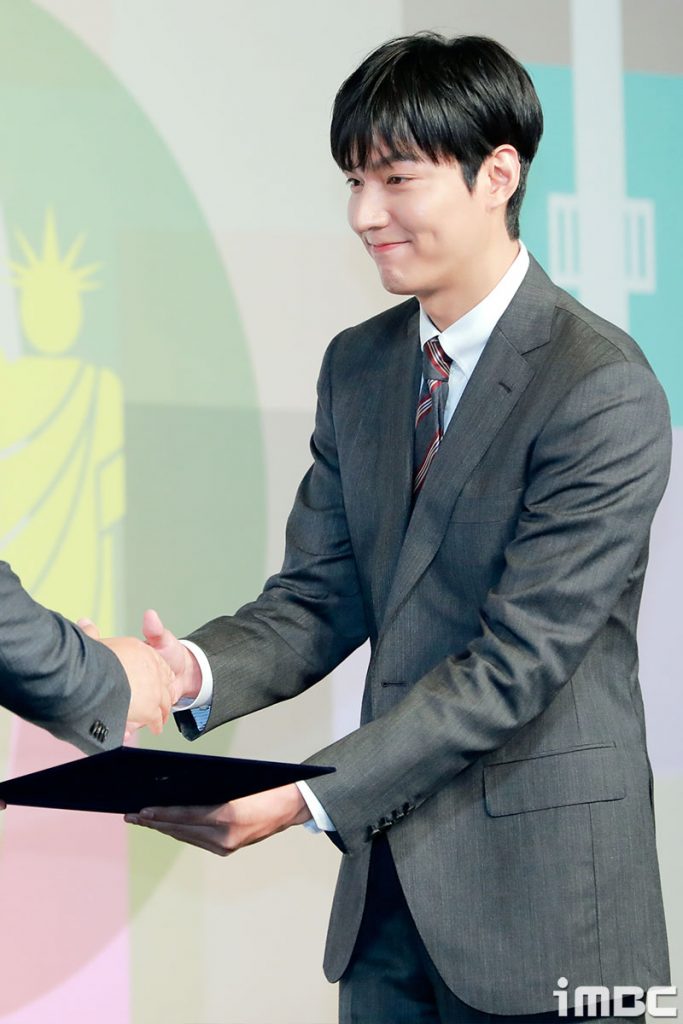 In his quick speech, the dashing actor playfully quipped not to question his new role. Citing his overseas experience in meeting fans encouraged him to take the role.

He said, “I have had the opportunities to visit many countries and overseas fans. I always wanted to be helpful when I watched the fans who are uncomfortable but wanted to communicate in Korean.” 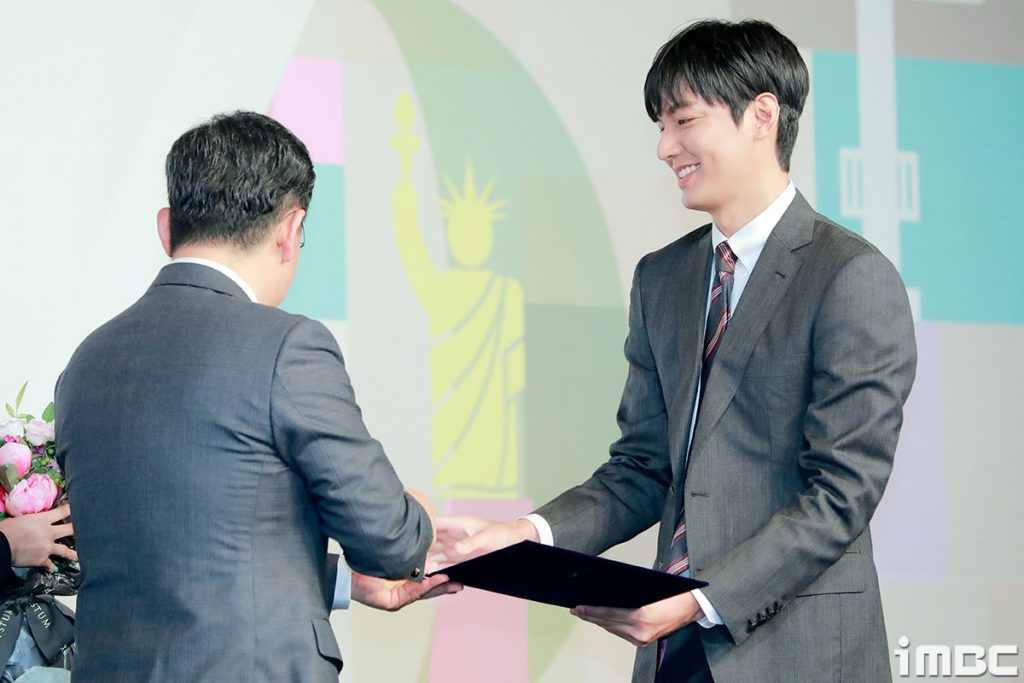 Established in 2007 by the South Korean government, King Sejong Institute aims to cater in the growing interest of foreigners to learn the Korean language.

With that, the Ministry of Culture and Tourism has been designating and operating overseas learning centers.

As of June 2019, the number of locations has expanded to 180 locations in 60 countries with 60,000 students. From its humble beginning of 13 locations in three countries in 2007, it is considered an impressive feat. Further proving the global prevalence of Korean language and culture. 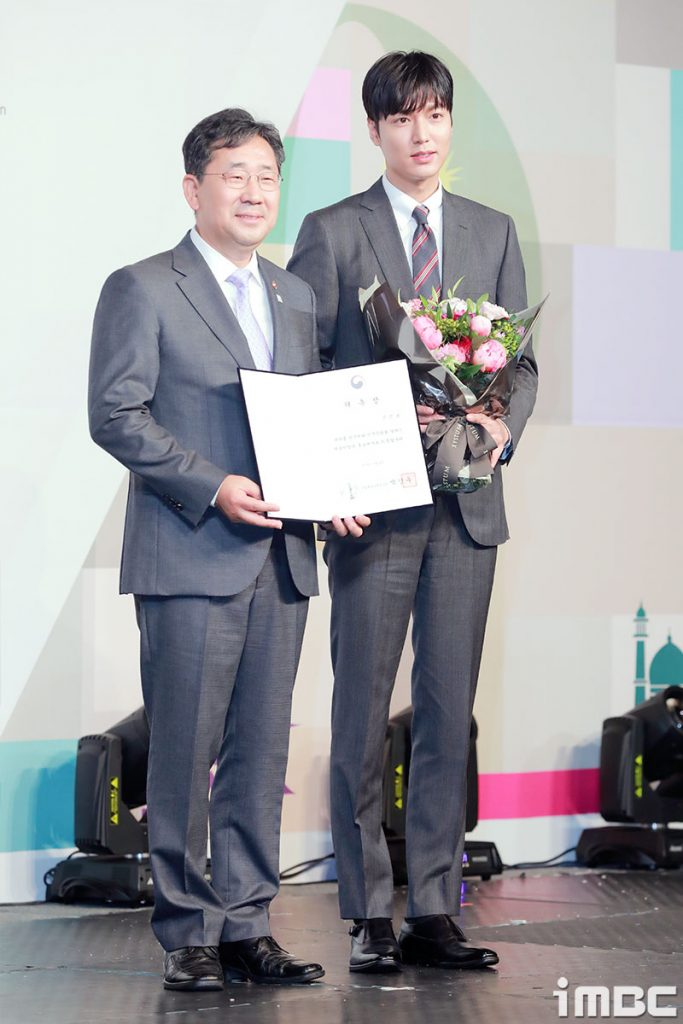 Lee Min Ho was selected as one of the most preferred Korean actors in the Hallyu region by the Korea Culture & International Promotion Agency this year. He has been a member of the Korea Tourism Promotion Ambassador from 2015 to 2018.

Known for his exemplary advocacies, the actor adds another notable project to his name. Since his completion of military service, Lee actively works on donation platform PROMIZ in spearheading projects dedicated to underprivileged children. 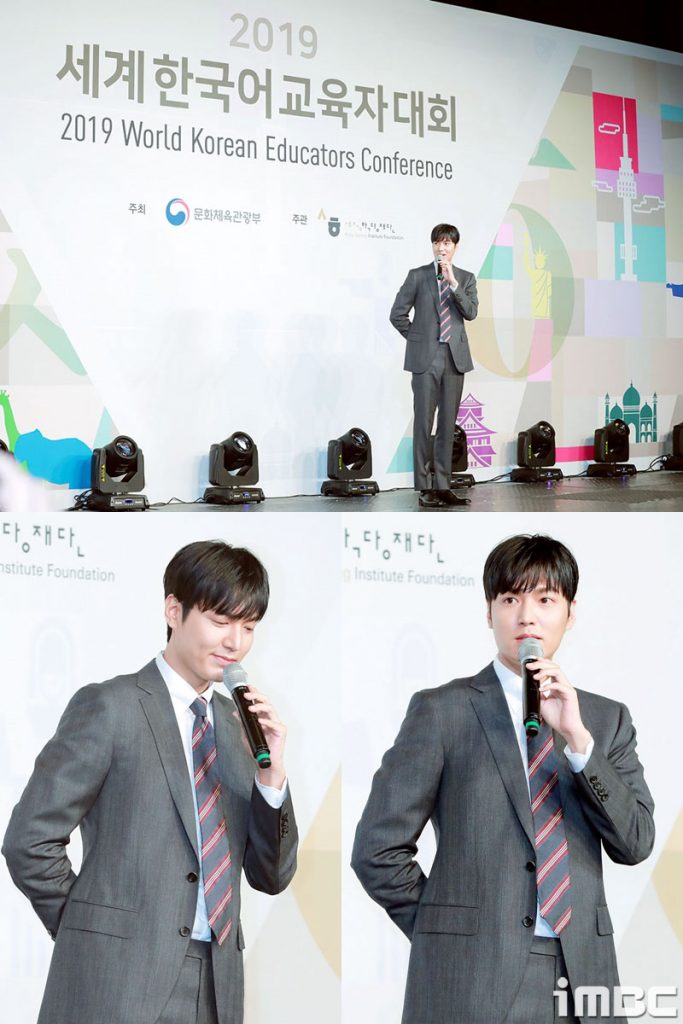