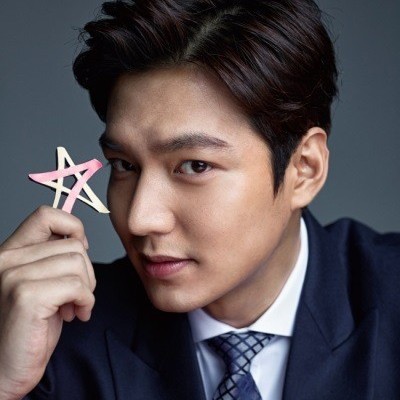 The heartthrob received great compliments from an official of the Grand Korea Leisure and the casio’s operator last week: “Through Lee, we will spread the gentle yet dynamic image of world class casino Seven Luck.”

With the glorious success in his career, Lee is considered as a Hallyu star, which completely suits the casio’s brand image. His advertising campaign will take place in public places, such as tourists’ attractions, airports and train stations, in and out of Korea.

In related news, Lee Min Ho has finished filming for Bounty Hunters, a multinational action movie that promises to carry the audiences off their feet. The film will hit theaters this year.