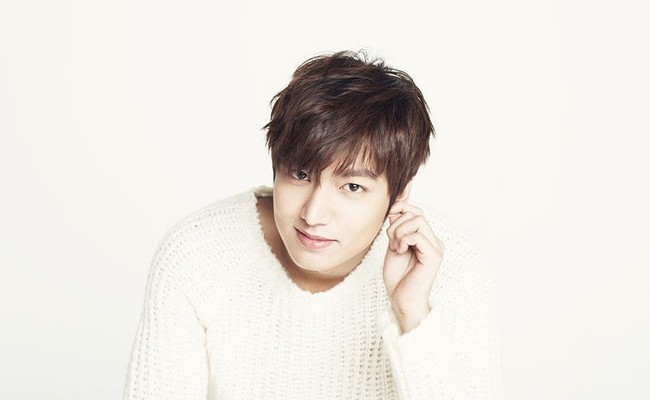 By Community | May 6, 2015
346
SHARES
FacebookTwitter
SubscribeGoogleWhatsappPinterestDiggRedditStumbleuponVkWeiboPocketTumblrMailMeneameOdnoklassniki

Actor Lee Min Ho has joined the list of celebrities, who donate to the Nepal Earthquake victims with his considerable contribution.

According to the actor’s agency, Lee has made a large donation of 100 million Won (approximately $92,300) under his fan club’s name Minoz, through Korean Committee for UNICEF to support the victims of the deadly earthquake in Nepal.

A representative from his agency stated:

“We hope that the people who are suffering from the unexpected disaster will recover (from the earthquake at least) one day sooner. The reason why (Lee Min Ho) made the donation under his fan club’s name is because he personally wished to repay the support he has continued to receive from them.”

In related news, Lee Min Ho had also contributed to UNICEF during its campaign against malaria back in 2009.