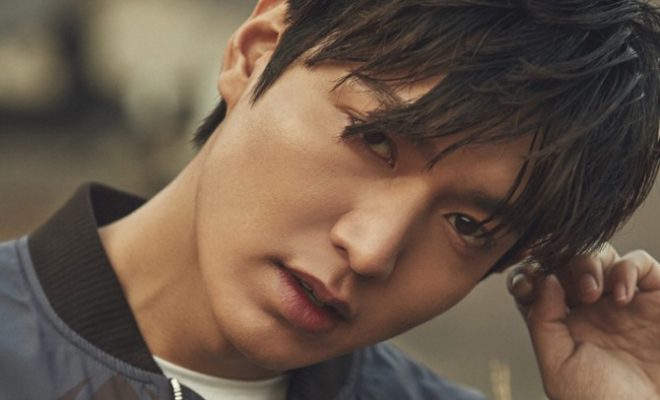 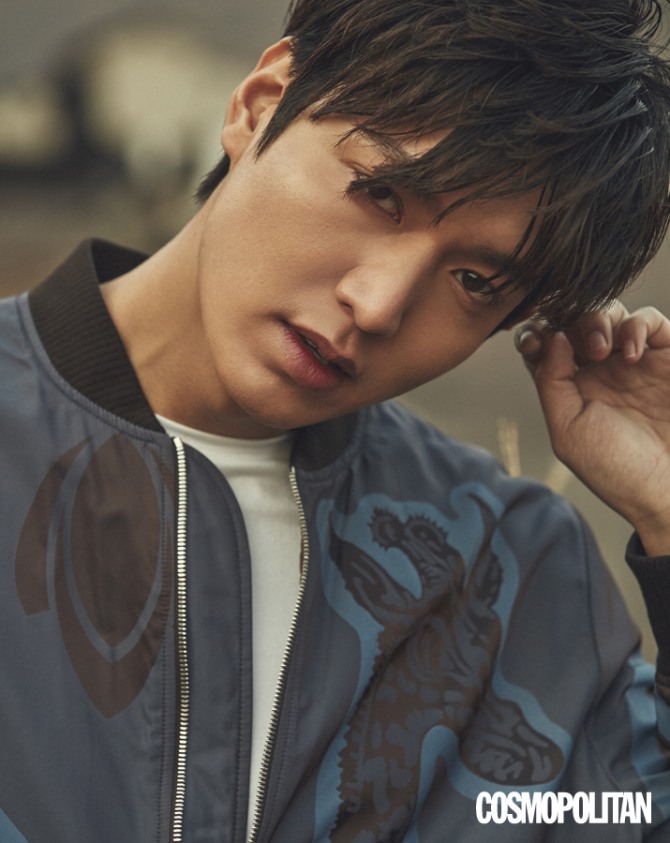 According to the Hallyu star, an ideal relationship is one which both people positively influence each other.

“The kind of love that one can create positive energy toward each other’s work or every part of life through the stability that love gives,” he said. 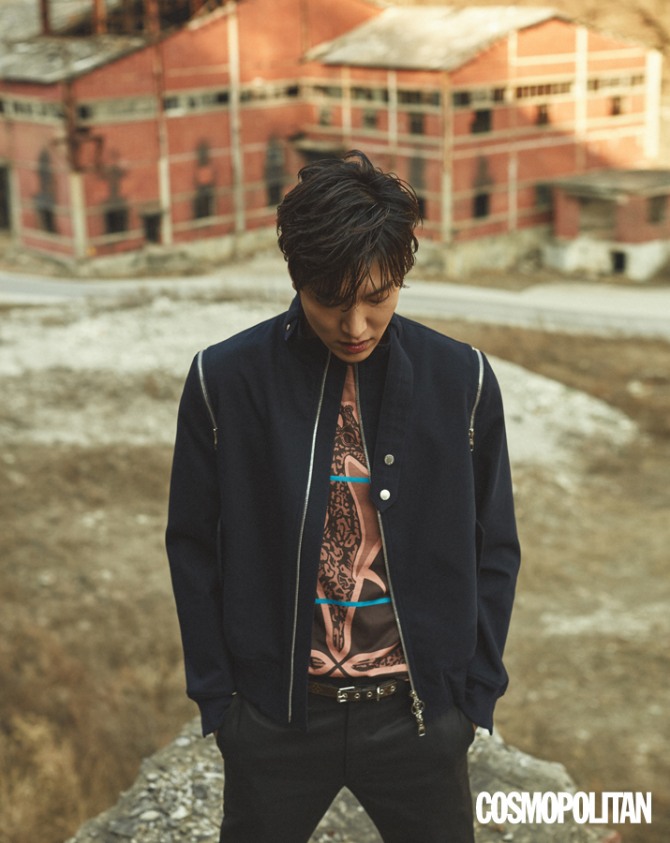 He also believes that one does not need to change anything for love. “I think it is important to keep oneself as they are,” he said. According to Lee, he tries to see others as they are, and show himself as he is.

When asked what he would do if faced the same situation as his character in his recent drama ‘Legend of the Blue Sea’, he replied that he would keep his love.

“It may be very difficult to keep the virtues of purity, passion, and sacrifice of love in real life. But if I am in the same situation with the drama, I would do my best to keep my love,” he said.

In the drama, Lee played as Heo Joon Jae, who was faced with the dilemma of choosing whether to sacrifice oneself for love. 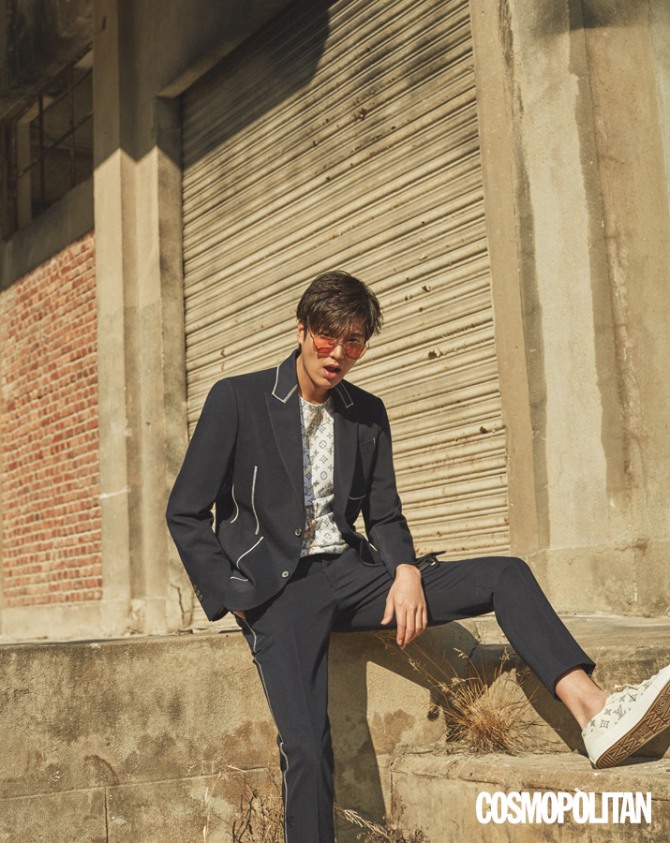 The actor recently wrapped up filming a MBC nature documentary ‘DMZ, The Wild’. It is set to be released in June.