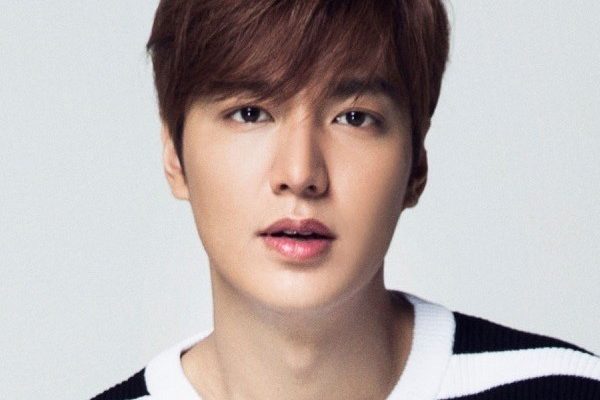 No More Delay: Lee Min Ho Will Join The Army This May

“Lee Min Ho’s enlistment date was confirmed today. He will begin service on May 12 at Gangnam-gu office as a public service officer. He’ll spend his time preparing for the service until May.”

The heartthrob is assigned to a non-active duty assisting civil servants due to an injury which he suffered from a car accident in 2006.

Hellokpop, as an independent Korean entertainment news website (without influence from any agency or corporation), we need your support! If you have enjoyed our work, consider to support us with a one-time or recurring donation from as low as US$5 to keep our site going! Donate securely below via Stripe, Paypal, Apple Pay or Google Wallet.
66
SHARES
FacebookTwitter
SubscribeGoogleWhatsappPinterestDiggRedditStumbleuponVkWeiboPocketTumblrMailMeneameOdnoklassniki
Related ItemsDMZ The WildenlistmentLee Min Homilitary
← Previous Story Jung Gyu Woon Confirmed In Love With A Non-Celebrity After One Year Of Divorce
Next Story → SHINee’s Jonghyun To Pair Up With SNSD’s Taeyeon For His Title Track