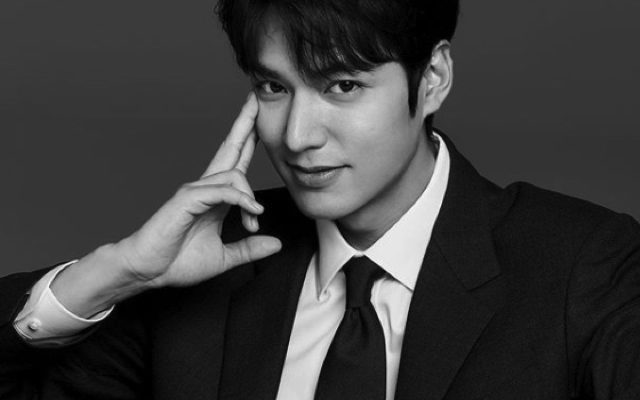 It’s a fact that Lee Min Ho is one of South Korea’s premier leading men, and he’s got the long list of TV series and fleet of social network followers to back it up.

The King of K-dramas

The seasoned actor has a slew of K-dramas in his repertoire ever since his debut in the 2006 EBS youth drama, Secret Campus. Creating Hallyu waves of his own, he starred in internationally loved and acclaimed shows, such as Boys Over Flowers, The Heirs, The Legend of the Blue Sea, City Hunter, Faith, Personal Taste, and the recently concluded, The King: The Eternal Monarch.

His career longevity proves that his acting chops, charisma, and star factor keep on growing, making him the King of K-dramas. 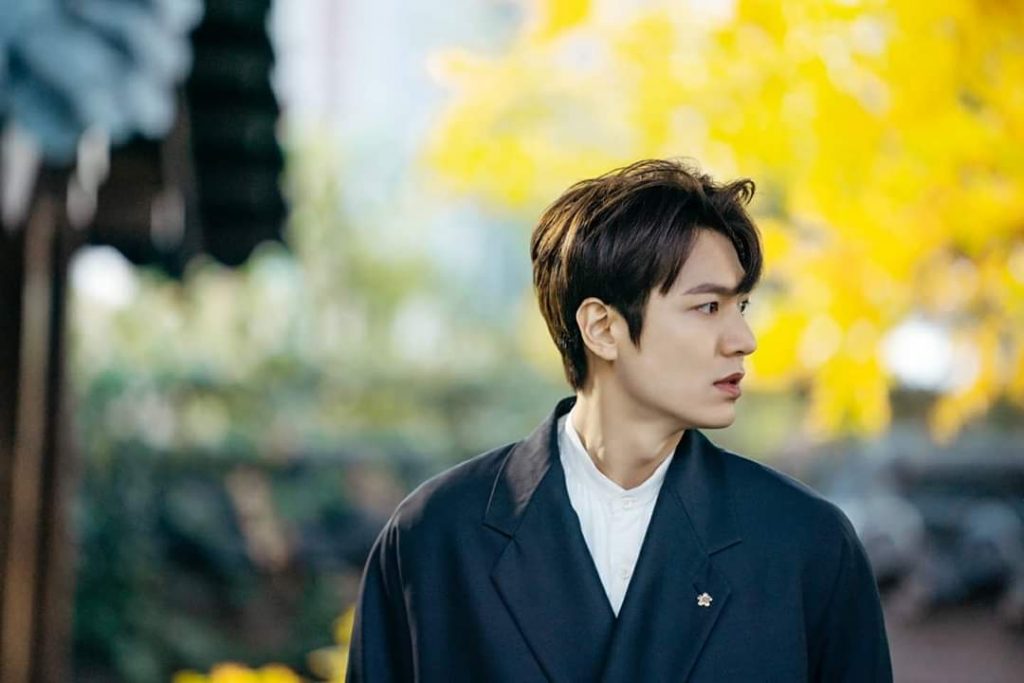 The King of Followers

Not all celebrities choose to be active on social media, however, among those who are, Lee Min Ho wears the crown of the most followed Korean actor. According to MYM Entertainment, Lee Min Ho currently has 17.3 million Facebook followers, 16.6 million Instagram followers, and 3 million Twitter followers.

Additionally, he has surpassed the 28.5 million mark on Weibo. The numbers have spoken – Lee Min Ho’s social media game is stronger than ever!

The King: The Eternal Monarch

Never failing to provide a riveting performance, Lee Min Ho brought Emperor Lee Gon to life and into our hearts. The mind-boggling plot took us on journeys through time and alternate realities, wherein we witnessed mysteries unravel, struggles turn into victory, and soulmates finding their happy-ever-after despite the odds.

The enthralling storyline and spellbinding portrayals brought The King to the number 1 spot in OTT rankings for seven weeks in a row.

With the astounding success of The King: The Eternal Monarch and an ever-growing fanbase, there is no stopping this stellar actor’s star from shining. Just like the title of his sensational Netflix series, Lee’s presence in the showbiz industry is both royal and eternal. 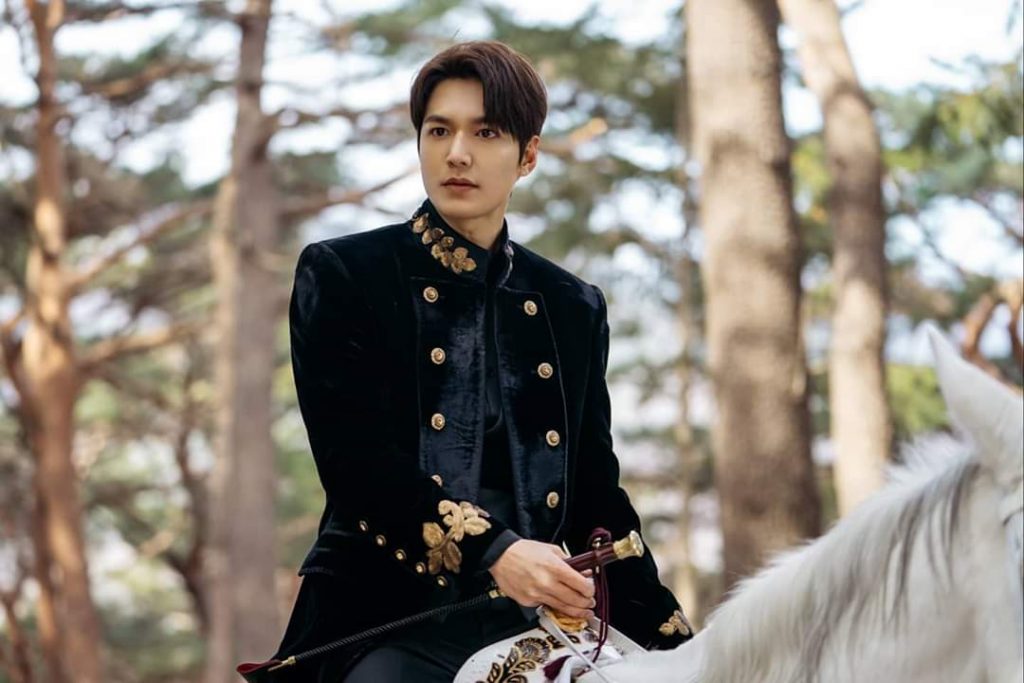