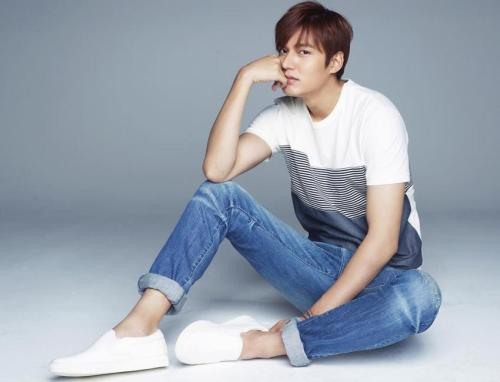 Lee Min Ho recently paid a visit to the Philippines, where he was welcomed not only by local fans but also famous celebrities.

As a model of global fashion brand Bench, Lee Min Ho headed to the Philippines for a promotional event. The actor visited two famous sites, including the capital Manila and Cebu Province. 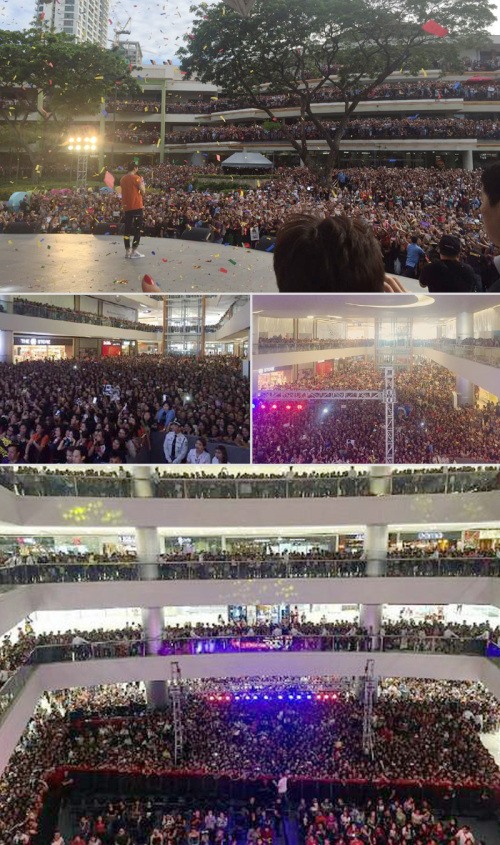 The event attracted huge attention with more than 20,000 fans joining, exemplifying the star’s great popularity. In addition, some celebrities of the Philippines also expressed their hospitality by sending Lee warm greetings at the scene.

Media outlets reported that a great number of people demanded considering the actor’s visit as a public holiday. Meanwhile, Bench also affirmed that Lee is one of the stars having tremendous influence in Asia.

Lee is set to make his big screen comeback with the Chinese film titled Bounty Hunters, which will be coming to theatres in the near future.