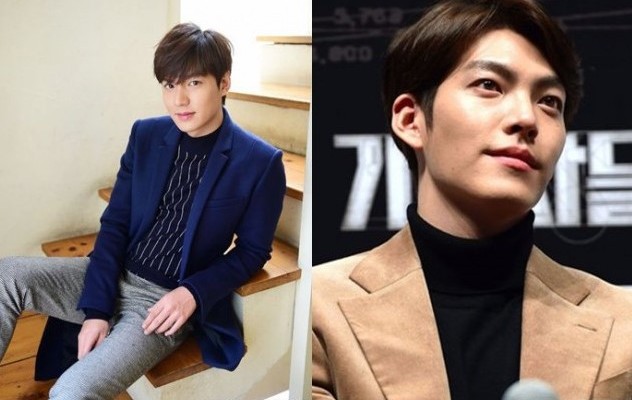 In a recent interview with eNEWS, Lee Min Ho opened up about Kim Woo Bin, who acted as his rival and friend in the popular SBS’s drama The Heirs aired two years ago, Kpop Herald reported.

The actor shared: “We still keep in touch even when we are apart, though not frequently. But we haven’t seen each other very often because of our packed schedules.”

“I visited Kim when he was shooting the film ‘Criminal Designer’ and we have always supported each other,” continued Lee. “I assume that he is coming to the film preview of ‘Gangnam 1970’.”

When asked if he ever felt a sense of rivalry with Kim Woo Bin, Lee Min Ho answered: “Some people often compare me with Woo Bin, since he started making films earlier than me. … I’m very used to this kind of comparison. Last time it was the comparison between three guys (when he was filming ‘Boys Over Flowers’).”

Meanwhile, the film Gangnam 1970, which depicts Jong Dae (Lee Min Ho) and Yong Ki (Kim Rae Won)’s friendship, betrayal, lust for money and power during the real estate development of Seoul’s Gangnam district in the 1970s, will be released on January 21.