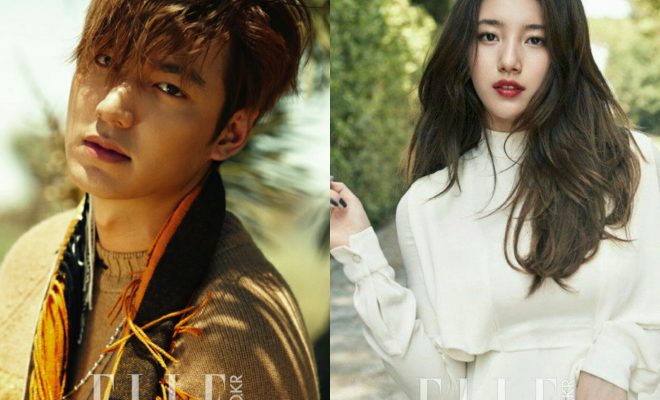 Lee Min Ho & Suzy Deny Reports Of Getting Back Together

Both the actors’ camps initially declared that they were verifying the reports, and finally revealed it to be untrue.

Through his agency MYM Entertainment, Lee Min Ho renounced the report that he is again secretly dating soloist-actress Suzy. JYP Entertainment, Suzy’s agency, also affirmed that the news is baseless. 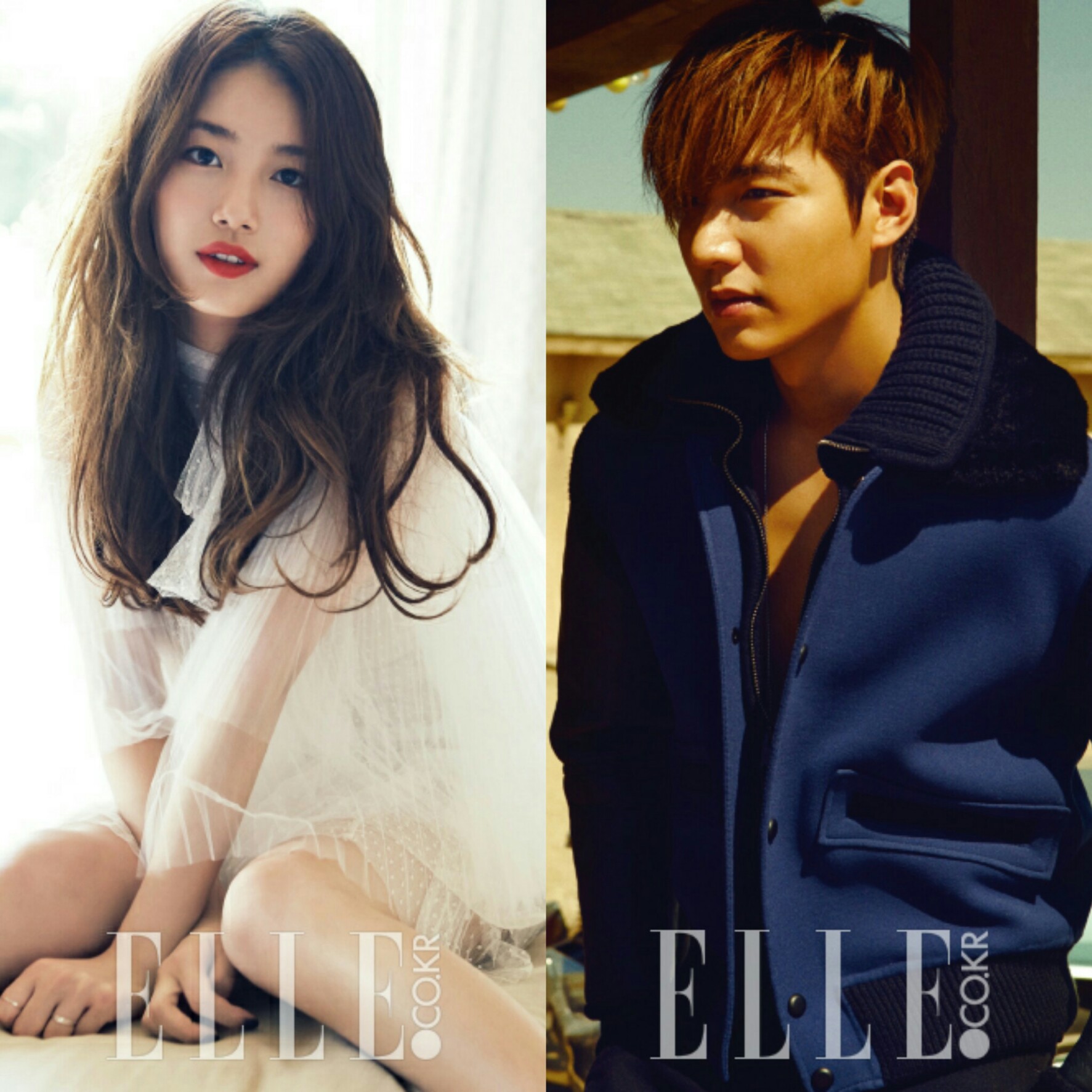 The couple who confirmed being in relationship in March 2015 ended their relationship two years after in November 2017.

Lee Min Ho currently serves as a public service agent in Gangnam District Office for his mandatory military enlistment. Meanwhile, Suzy recently made a comeback in K-pop scene, releasing her latest album, titled Faces of Love, last month. Her last drama project was the highly popular fantasy romance While You Were Sleeping, starring together with Lee Jong Suk.

We need your support! If you have enjoyed our work, consider to support us with a one-time or recurring donation from as low as US$5 to keep our site going! Donate securely below via Stripe, Paypal, Apple Pay or Google Wallet.
57
SHARES
FacebookTwitter
SubscribeGoogleWhatsappPinterestDiggRedditStumbleuponVkWeiboPocketTumblrMailMeneameOdnoklassniki
Related ItemsLee Min Holee min ho and suzylee min ho military serviceSuzysuzy faces of loveWhile You Were Sleeping
← Previous Story Viu Supersizes Korean Content Offering With New JTBC Partnership!
Next Story → Baek Ji Young’s Actor-Husband Jung Suk Won Under Investigation For Drug Use + Agency Responds