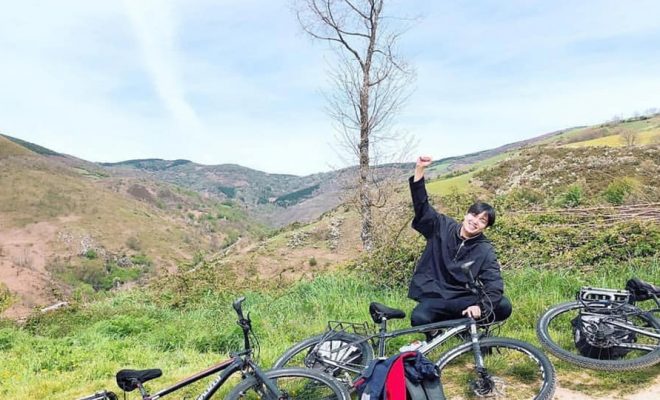 By Nicole | May 7, 2019
FacebookTwitter
SubscribeGoogleWhatsappPinterestDiggRedditStumbleuponVkWeiboPocketTumblrMailMeneameOdnoklassniki 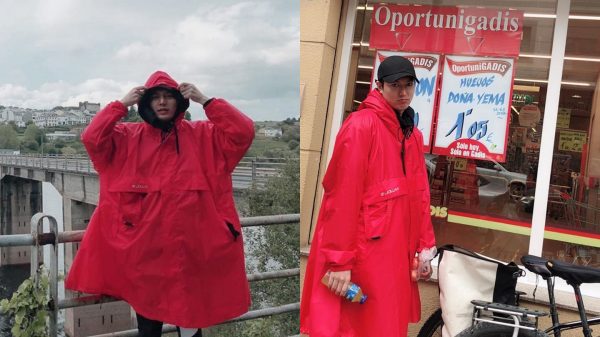 He will soon start filming for his new drama, The King: the Eternal Monarch (working title). Director Baek Sang Hoon will lead the fantasy romance drama. Meanwhile, Lee reunites with The Heirs writer Kim Eun Sook.  This drama will serve as Lee’s reunion with Kim six years after The Heirs. Baek Sang Hoon will direct the new drama. Coincidentally, Director Baek and Writer Kim also worked together in the mega hit drama Descendants of the Sun.

The actor will portray dual roles in The King: the Eternal Monarch as it delves into a parallel universe. He will be the powerful Korean Emperor Lee Gon who tries to close the door that connects both worlds. In the more modern setting, the actor will portray the role of  hardworking South Korean detective Jung Tae Eul. Aside from the actor, there has been no announcement of the rest of the cast members yet. However, filming for the drama is set to begin in the second half of 2019.

Anticipation is rising for this powerful team-up. Lee’s last drama was back in 2017 prior to his enlistment. Coincidentally, Lee also tackled dual roles in The Legend of The Blue Sea. He portrayed  governor Dam Ryung in the drama’s past setting. He was the one who released the mermaid Sim Chung, portrayed by Jun Ji Hyun. While in the present day, Lee played the role of Joon Jae, a smooth-talking con artist who meets Sim Chung again.

The King: the Eternal Monarch premieres in 2020.