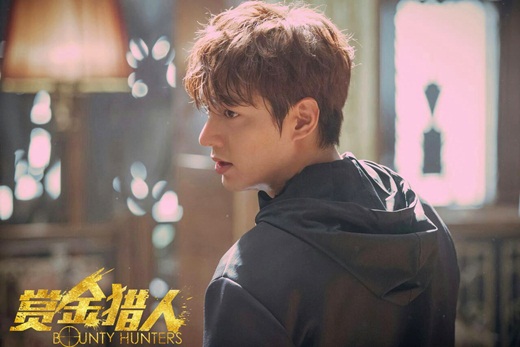 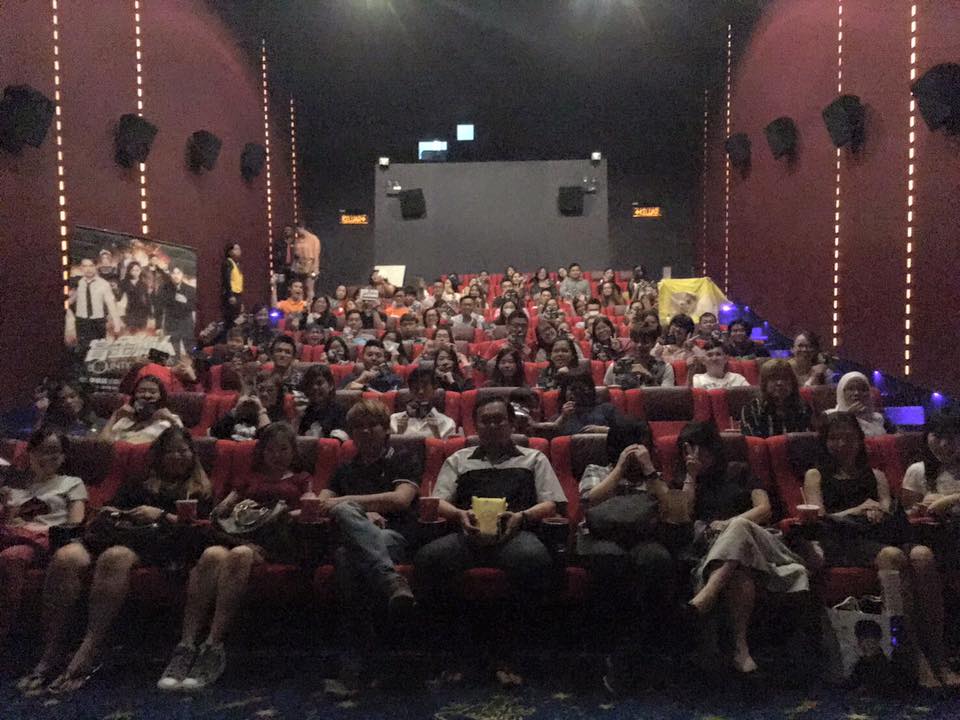 On July 14, two of the heartthrob’s fan clubs, Asia Minoz and LMHInternational, held a special screening in a cinema in Malaysia for the actor’s new film Bounty Hunters. The screening gathered his fans under one roof to catch the movie together.

The fans also did good deeds in support of the star’s new film. They raised and donated an amount of RM2,000 (USD 509) to the humanitarian, development and advocacy organisation World Vision. The organisation’s representatives were also there to receive the check presented by the fan clubs.

Be sure to catch his movie for laughter while unfolding how the hunters work together to defeat an assailant, as well as the romance between the leads.