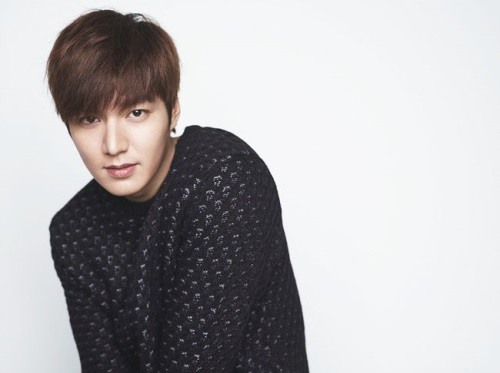 On Friday, Lee Min Ho’s agency, StarHaus Entertainment, revealed that international fans of the star have actively donated money for charity. The agency said that it had recently received a thank-you letter from a NGO building library in Paraguay after Lee’s fans had donated money for acquiring 2,000 children’s book.

In fact, international fans of the actor-singer have splashed several headlines for donating to a good cause.

In January, USD$1,700 was donated by the Chilean fan club to the humanitarian organization Patagonia Compassion on behalf of Lee. The funds are used to fund a project of building a boarding school for children who are either homeless or diagnosed with HIV in Kenya’s Makueni region.

It was later told from fan club member Maria Jose Sanchez by a local news agency, that Lee inspires them to do these charitable deeds.

Minoz China have also been doing charitable work through many meaningful activities, such as volunteering in disaster-hit zones and raising funds to build libraries in poor communities.

Established by Lee Min Ho, Promiz is a charitable foundation to collect donations under different concepts every year to benefit the needy communities.