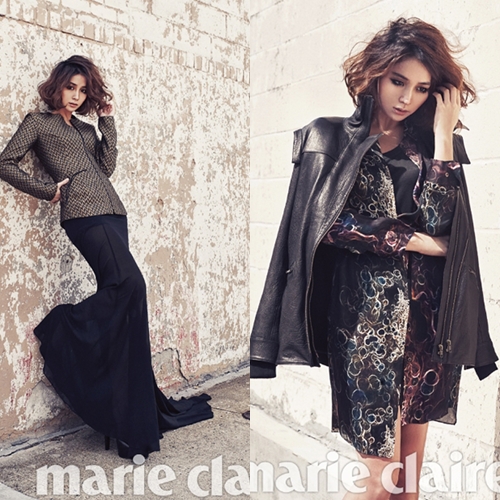 The October issue of Marie Claire Korea will feature a pictorial of actress Lee Min Jung.

The photoshoot was scheduled for New York and was held in the city of Queens. The pictorial is special as Lee showcases Theory’s fall/winter collection and wears the dress she wore to the show.

Take a look at the pictorial below. 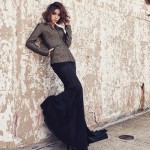 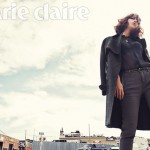 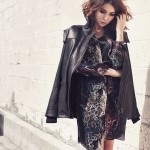 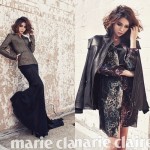 Hellokpop, as an independent Korean entertainment news website (without influence from any agency or corporation), we need your support! If you have enjoyed our work, consider to support us with a one-time or recurring donation from as low as US$5 to keep our site going! Donate securely below via Stripe, Paypal, Apple Pay or Google Wallet.
FacebookTwitter
SubscribeGoogleWhatsappPinterestDiggRedditStumbleuponVkWeiboPocketTumblrMailMeneameOdnoklassniki
Related ItemsFashion WeekLee Min JungMarie Claire KoreaNew YorkOlivier TheyskensPhotoshootQueensSpring 2013Theory
← Previous Story Infinite and U-KISS added to the line-up for K-pop Fantasy Concert in Philippines
Next Story → Jang Geun Suk for Harper’s Bazaar Korea