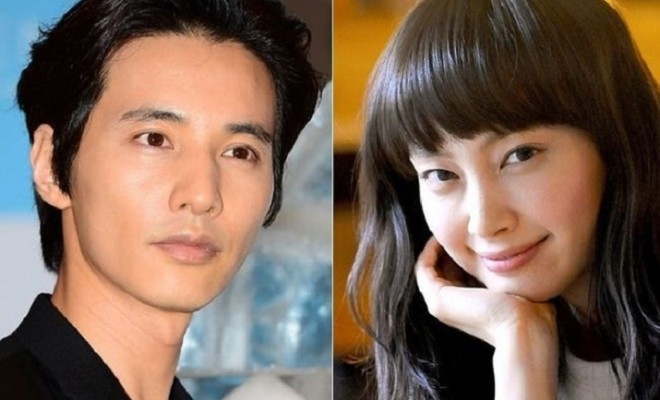 To the surprise of many fans of the celebrity couple, the two were revealed to hold their low-profile wedding on May 30 in Won Bin’s hometown in Jeongseon County, Gangwon Province. It is reported that there were only around 50 guests attending the ceremony, including family members and closest friends.

After Lee Na Young moved to Won Bin’s company in 2011, they showed interest in each other and later became a couple. They officially announced their romantic relationship in 2012.

Their agency Eden Nine shared: “The two have been preparing for the ceremony by searching around together to find the field for the wedding ceremony and selecting carefully each stem of flowers to be placed on the tables.”

The representative also flatly denied rumors that Lee Na Young is pregnant, which led to the secret wedding, and revealed that the two will be back home in Bangbae-dong, Seoul, before going on their honeymoon.

In related news, Won Bin rose to stardom in 2000 with the hit drama Autumn in My Heart. He has since gained critical acclaim for his performances in the films Taegukgi (2004), Mother (2009) and The Man from Nowhere (2010). Meanwhile, Lee Na Young is best known for her leading roles in Ruler of Your Own World (2002) and Someone Special (2004). Her most recent drama was Howling (2012).