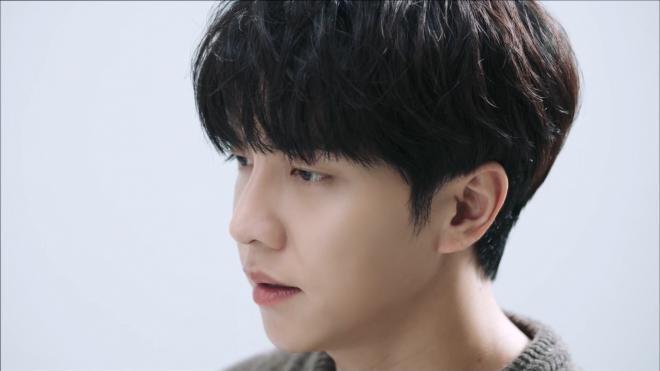 Lee Seung Gi proves that he isn’t just “The Ordinary Man”, but the outstanding singer-actor Lee Seung Gi — through his recent chart achievements!

Lee Seung Gi recently dropped a pre-release track from his upcoming seventh full-length album. Titled “The Ordinary Man”, the song proves his power, as it climbed the top of various music charts upon its release. 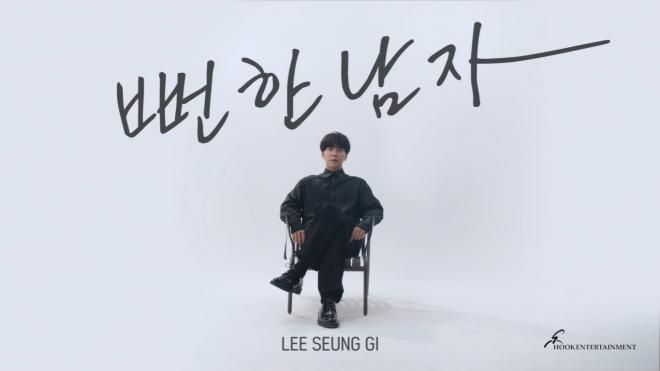 Through his first comeback in about five years with “The Ordinary Man”, it immediately took the No. 1 spot on various music charts.

It topped four online music charts, including Bugs and Genie Music soon as the song was released. Until now, the track is still occupying the top spot on real-time charts. The song entered Melon Top 100 within four hours of its release. Aside from that, it also recorded a notable rise in Naver’s Vibe and FLO.

In SBS’s Master in the House broadcast on November 15, Lee Seung Gi revealed the first live stage of his new song. The episode instantly recorded its highest rating of 8.1% (based on Nielsen Korea) and became the talk of the town. Shortly after its release during the episode, it surpassed 520,000 views in YouTube for just a few hours.

It does not only conquer music charts, but also the keywords “Lee Seung Gi” and “The Ordinary Man” took over the Internet portal site’s real-time search.

Born from the great synergy between Lee Seung Gi and Yoon Jong Shin, “The Ordinary Man” is a song that combines addictive tones and lyrics full of compassion to peacefully accept the breakup.

His official agency, Hook Entertainment said, “Lee Seung Gi’s return as a singer in five years is a song full of his yearning and excitement for music. We thank his fans for their continuing support and attention to Lee Seung Gi. We will give our best efforts so that you can see singer Lee Seung Gi more often in the future.”

Meanwhile, his seventh full-length album will be released in December.

Watch his emotional music video for “The Ordinary Man”!