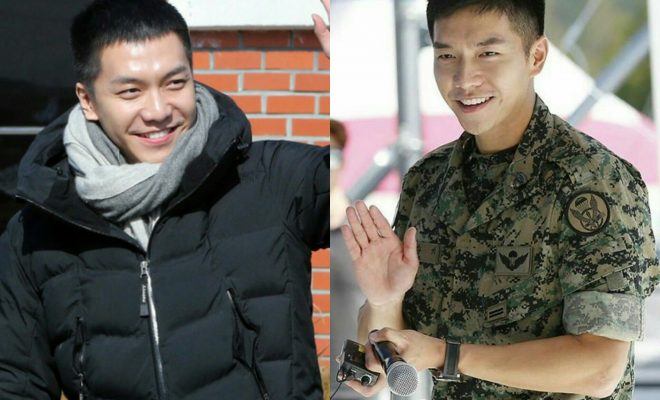 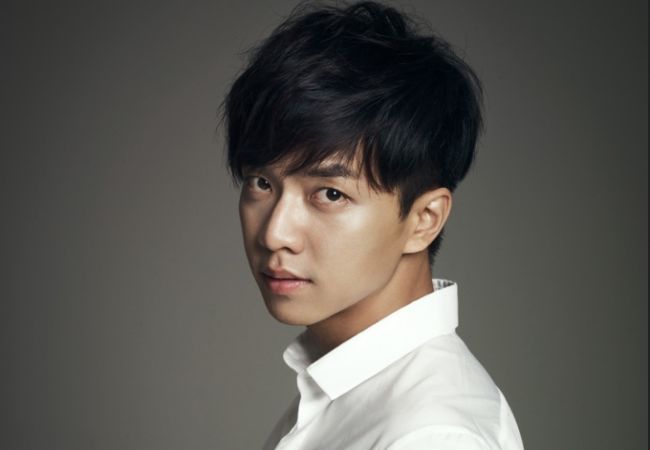 The singer-actor entered the military grounds in February 2016 and will be discharged honorably after achieving the required conscription for all able-bodied South Korean male citizens.

Lee Seung Gi’s agency Hook Entertainment disclosed that he is scheduled to be released at 9 a.m on October 31. The agency added that the balladeer will greet his fans at the gate of the military site, but no formal program will be staged. 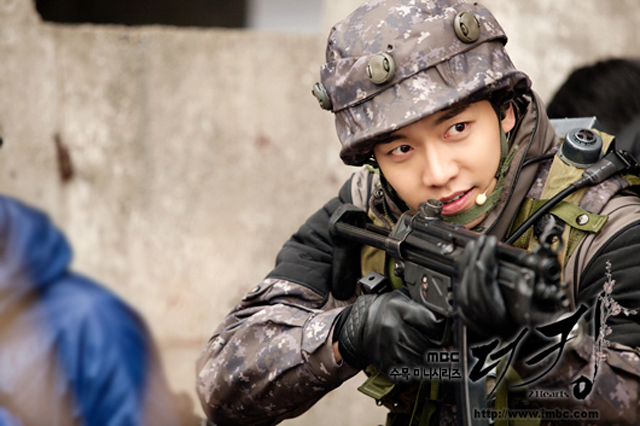 Lee Seung Gi’s drama portrayals span lovable roles from being a rich household son (Brilliant Legacy) and stunt actor wannabe (My GF is a Gumiho). His early roles propelled a strong fanbase, leading to him securing more remarkable drama leads in The King 2 Hearts, Gu Family Book and You’re All Surrounded.  His stint in variety shows 2 Days 1 Night and Journey to the West showcased his comic chops marking his versatility as an actor.

We wish to see him back with his upcoming music and dramas as soon as possible!