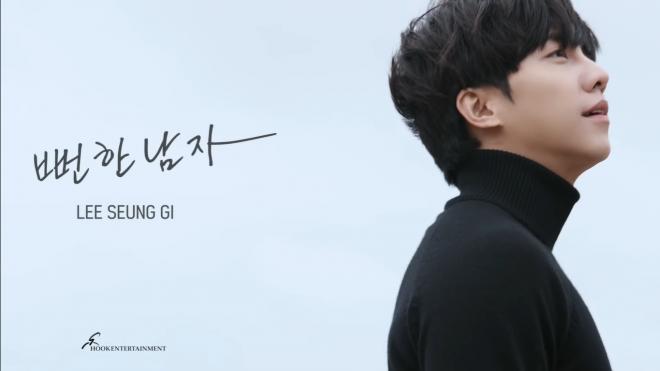 Ballad prince Lee Seung Gi, signals his nearing return with the release of the music video teaser for “The Ordinary Man”!

The countdown to Lee Seung Gi’s highly-awaited comeback continues with the 51-second snippet for his pre-release track “The Ordinary Man”. 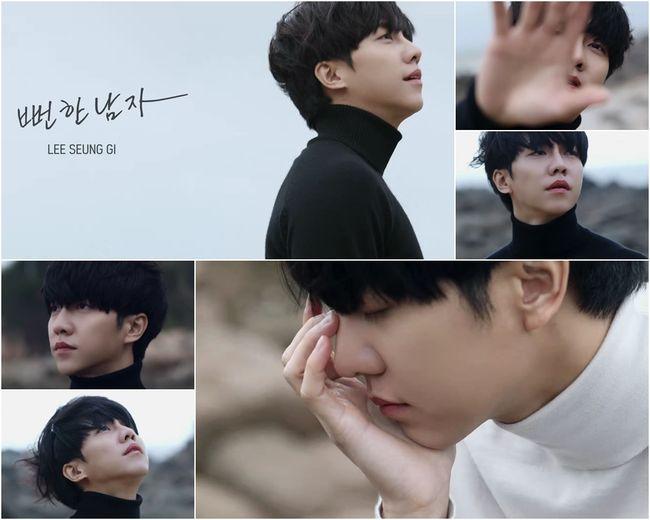 Returning as a singer for five years, Lee Seung Gi is making the headlines after the announcement of his grand music comeback, with his seventh full-length album. Two days before the awaited release of “The Ordinary Man”, his official agency took the social media to give a preview of the track he prepared for fans.

In the released music video teaser, the singer-actor exudes a solemn aura filled with deep sorrows. Wanting to hide the pain but unable to, his heartache is otherwise evident. He expresses complete emptiness after a heartbreaking farewell. Through his rich vocals, he was able to convey his lonely romance. But amid its magnificent sound, the lyrics “This is just one of the countless farewells in the world”, inscribe his love desolation.

His agency, Hook Entertainment shared, “Lee Seung Gi will show a different charm through “The Ordinary Man”. Through his melodic voice, he will be highlighting deep sorrow. I hope you’ll get immersed in the sentimental emotions of his new song.”

Lee Seung Gi will drop the pre-release track “The Ordinary Man”, one of the songs from his seventh full-length album, on November 15 at 6 PM KST. Meanwhile, the full album will be released in December.