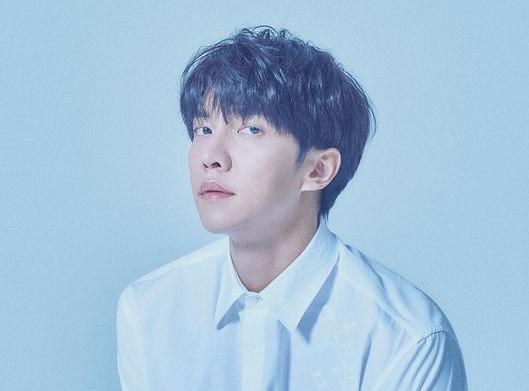 Yes, this is not a drill. Lee Seung Gi is returning as a singer soon!

After five years of being away from the music scene, Lee Seung Gi is gifting fans a new album this December. Through a teaser photo released, the singer-actor announces his official comeback as a singer. 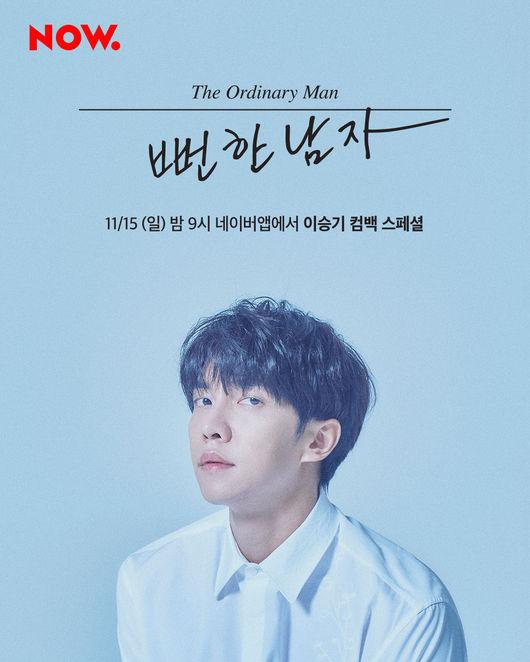 After a long period of deliberation, he decided to return to as a singer. And to fully respond to fans who have been waiting for a long time, Lee plans to communicate real-time and talk about various things through the show.

He will express his honest feelings about making a comeback, and will introduce his pre-release song. Garnering anticipation from the public, his track was composed by the reputable singer-songwriter and record producer Yoon Jong Shin.

As a product of fans’ eager requests, his comeback show is drawing attention from legions of fans all over the world. Various stories will be revealed, including behind-the-scene stories and his preparations with Yoon Jong Shin.

Lee is currently active as a host and entertainer in the widely-loved SBS entertainment program Master in the House.

During its 129th episode, the butlers traveled back to 1999. They were tasked by their Master — the singer-actress — Lee Jung Hyun, to perform legendary songs during her generation. Lee sang Kim Kyung Ho’s hit song “Forbidden Love”, which already surpassed 7 million views on YouTube.

The Ordinary Man is scheduled to be released in December.