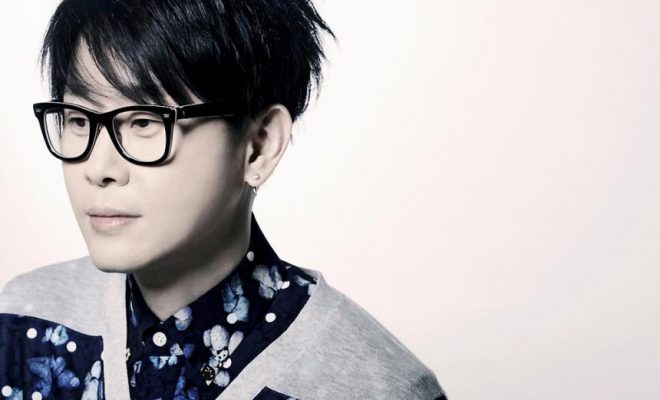 Producer, singer and songwriter Lee Seung Hwan has just broken his own record of the longest concert in Korea. Last weekend, the 53-year-old singer held a 9 hours and 30 minutes concert at Korea University’s Hwajung Gymnasium. He performed an incredible number of 93 songs. 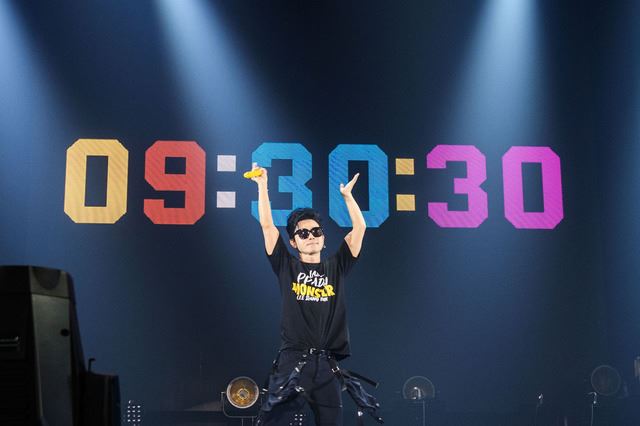 Photo from The Korea Times

Moreover, the singer did the record-breaking performance alone, without guest performers who could have given him a break. Lee already held the longest concert record in Korea in 2016, with 8 hours and 27 minutes. This time, some 3,000 fans witnessed the feat.

He started his career as a ballad singer in 1989, and gradually added rock music to his sound. So far, he released 11 albums and won the album bonsang at the Golden Disc Awards three times in a row, in the 1990s. He is known for his long and frequent performances, meeting his fans 20 to 50 times a year. Thus, he earned the well-deserved nickname of “King of Live Performances”. When he started his career, he only performed to a tiny audience of 10 people, but since he attracted crowds of tens of thousands.

The singer is the founder and president of the entertainment agency Dream Factory. Lee is about to release his 12th album on October 15, to celebrate his 30th anniversary in the music industry.

We need your support! If you have enjoyed our work, consider to support us with a one-time or recurring donation from as low as $5 to keep our site going! Donate securely below via Stripe, Paypal, Apple Pay or Google Wallet.
FacebookTwitter
SubscribeGoogleWhatsappPinterestDiggRedditStumbleuponVkWeiboPocketTumblrMailMeneameOdnoklassniki
Related ItemsLee Seung-hwan
← Previous Story B.A.P’s Jung Daehyun Preps For His Full-Fledged Solo Activities Under A New Agency
Next Story → NCT’s Jeno Takes Over Twitter’s Worldwide Trends With His Stunning New Hairstyle