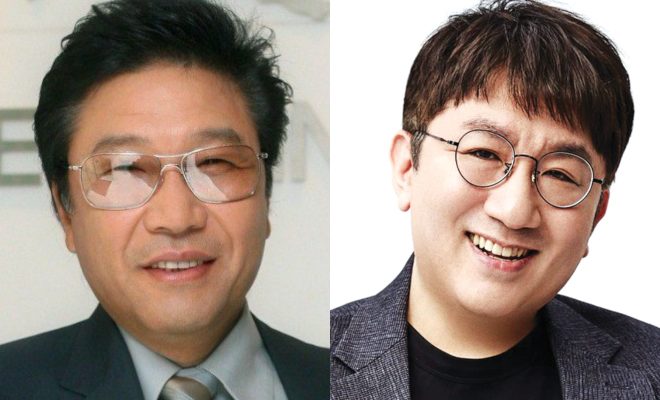 Hats off to Lee Soo Man and Bang Si Hyuk!

Lee Soo Man, who founded SM Entertainment in 1989 and led it to become South Korea’s largest and most influential entertainment company, reaffirmed his position as a global player in the music industry as he made it on the list for the third consecutive year following his inclusion in “The World’s Most Influential Business Leader 500” in 2017 and “International Music Impact Report” in 2018. 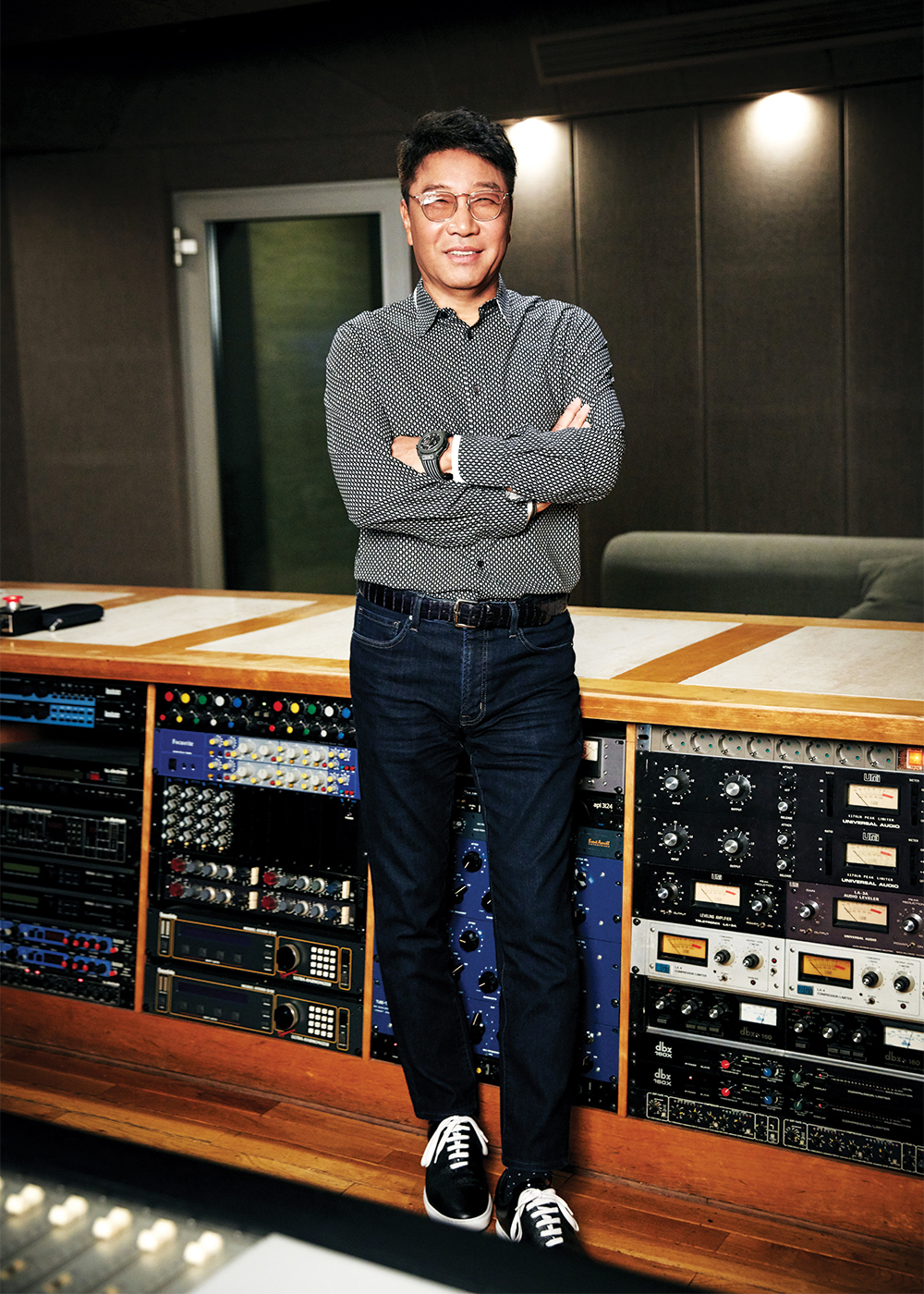 In his profile, Variety recognized SM Entertainment’s growing popularity and sales in the United States as its artists EXO, NCT 127, EXO’s Lay Zhang, and Red Velvet made strides in the region, with their appearances in American programs and concerts.

In addition, the acclaimed producer also channeled his focus in China with the launch of WayV and the continuous activities of Lay Zhang, f(x)’s Victoria, and Super Junior-M’s Zhoumi in the country.

Moreover, Lee Soo Man proved himself to be an innovator and trend leader, with the opening of the entertainment company’s office in Jakarta, Indonesia. 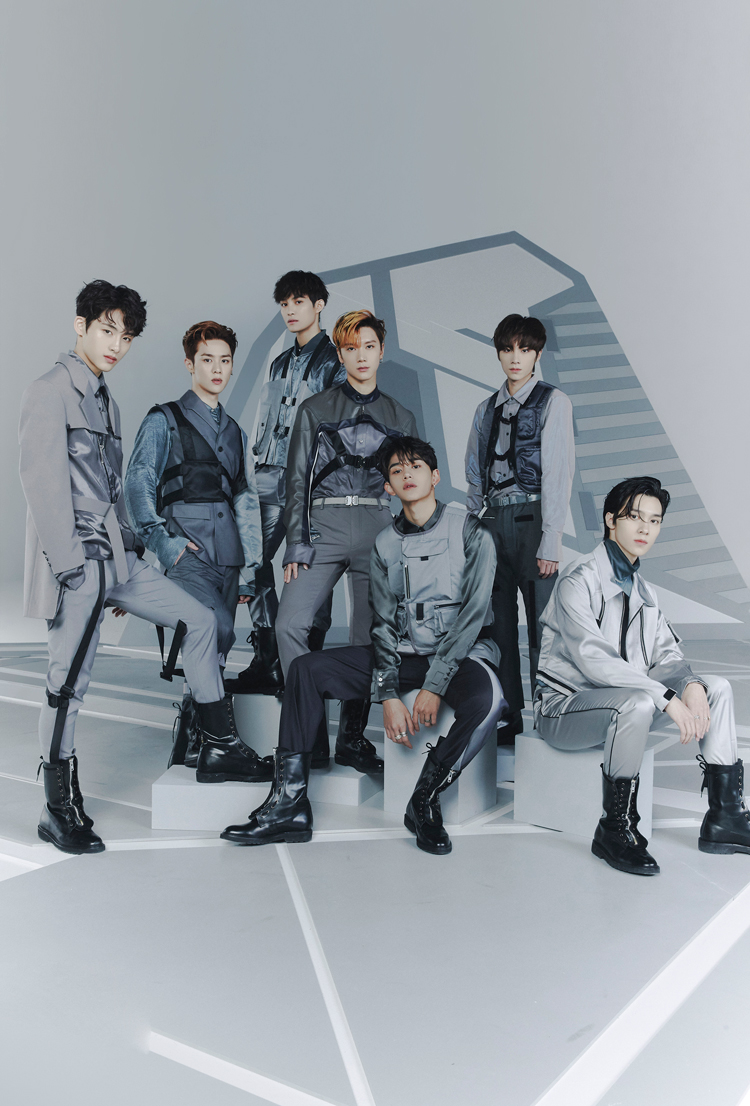 The Man Who Created BTS

Meanwhile, Bang Si Hyuk, who founded Big Hit Entertainment and achieved worldwide success with its first boy group BTS, join the list for the second year in a row. The recognition came merely days after Billboard named him one of the “International Power Players” of this year.

In his profile, Variety recognized the influence of BTS in the music scene, calling the septet the “world’s biggest band” and listing the boys’ numerous accomplishments in the past years. 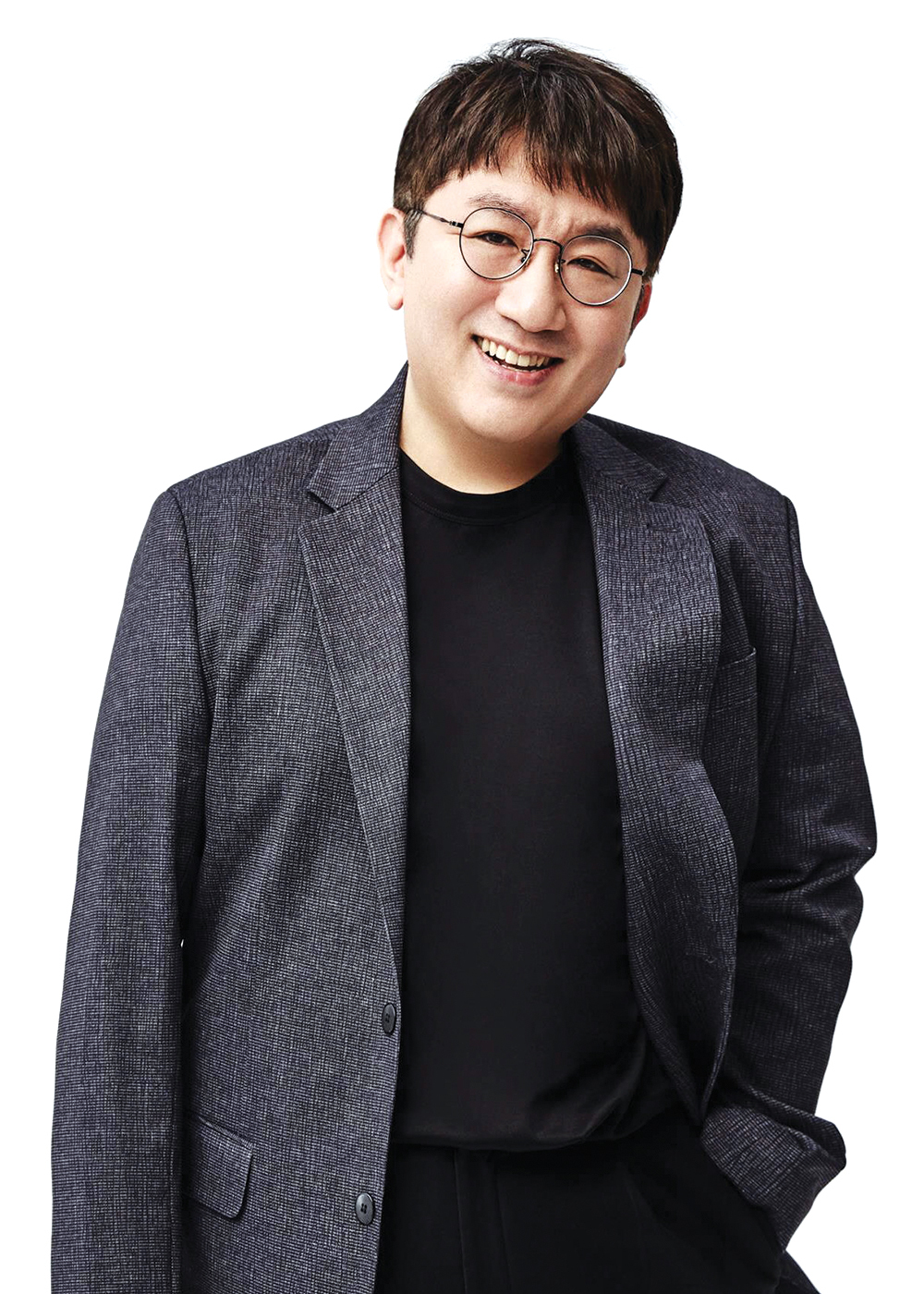 Other than BTS, Big Hit Entertainment also introduced a new boy group TXT this year, who already showed off a promising future with sold-out debut showcases in the United States and new deal with Republic Records. 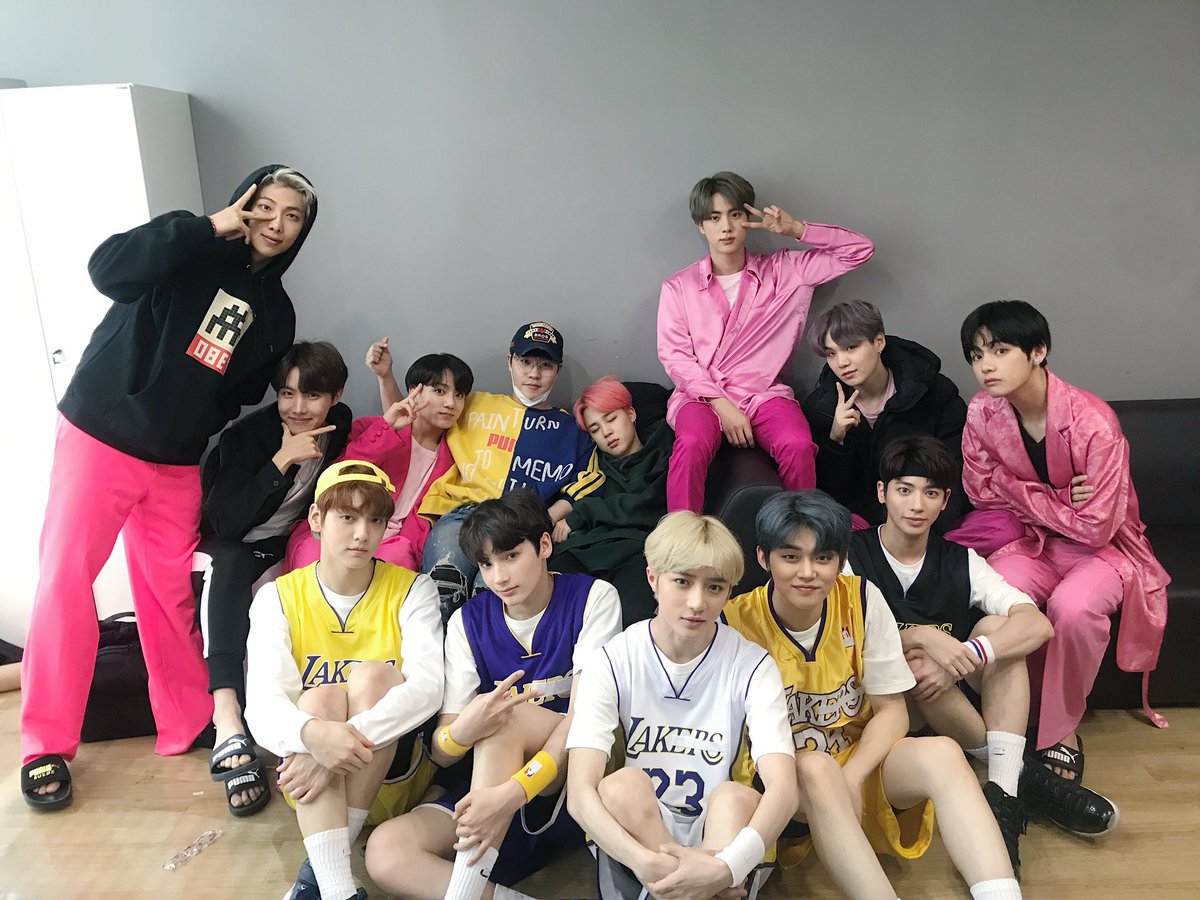