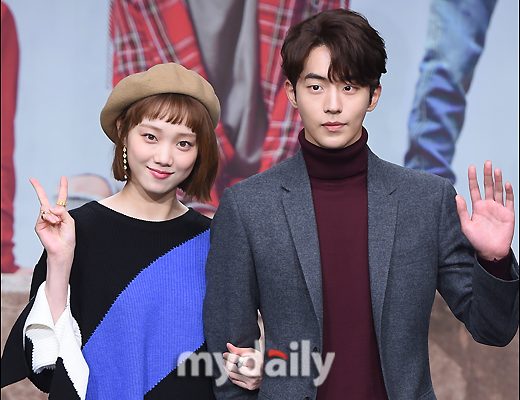 On April 24, Lee Sung Kyung and Nam Joo Hyuk are reported to be dating by many local outlets. 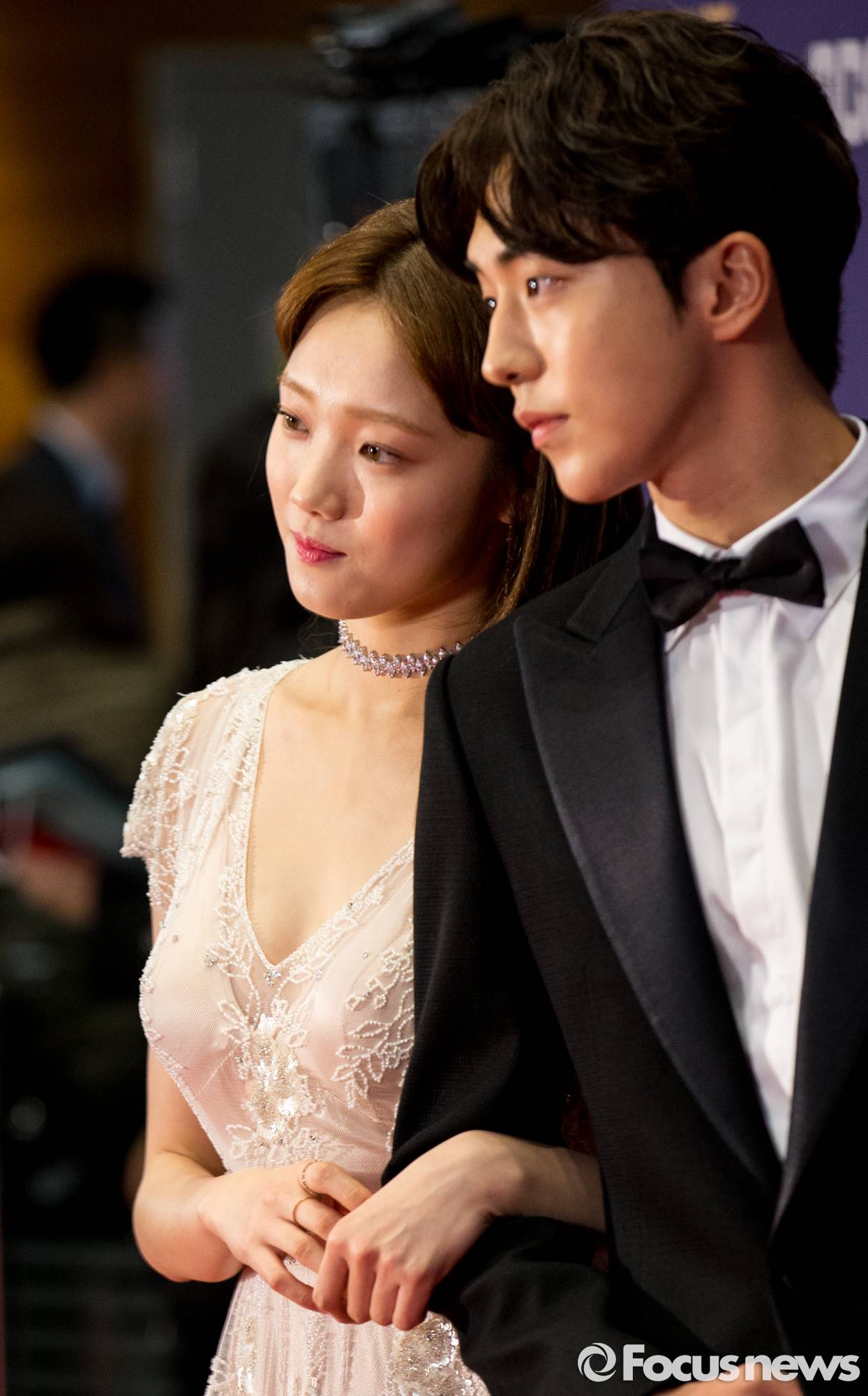 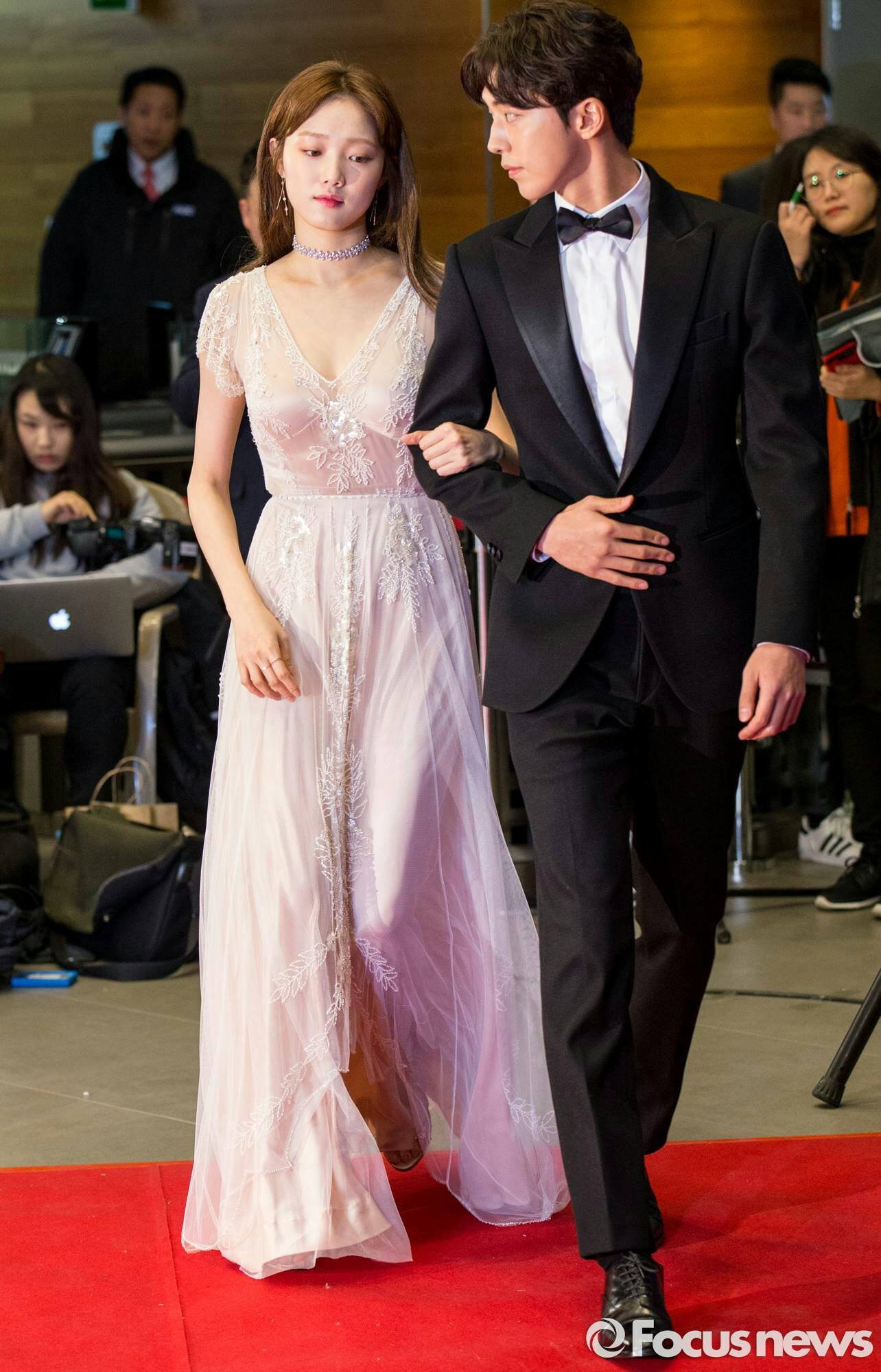 Local news outlet Dispatch revealed some intimate photos, showing Lee and Nam in the public. The two were said to be having their secret dates. 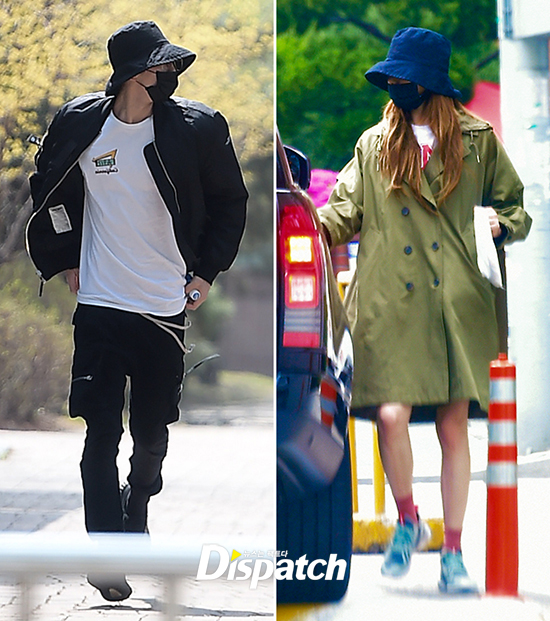 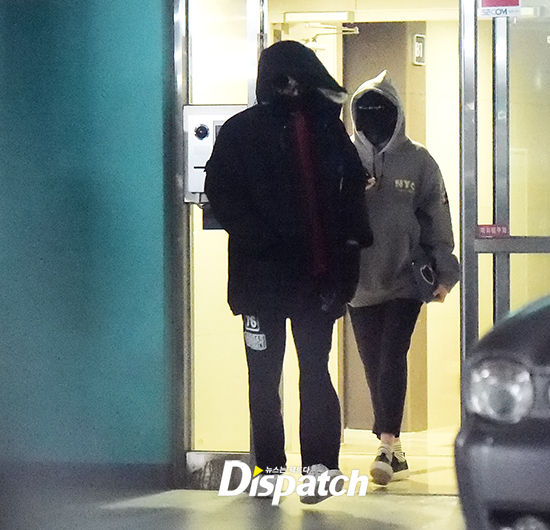 On the same day, YG Entertainment officially made an announcement to confirm the relationship between the two stars.

It said: “We have confirmed with Lee Sung Kyung and Nam Joo Hyuk. Being close friends since the time being models, recently they are keeping a good dating relationship.”

Lee Sung Kyung and Nam Joo Hyuk recently played the main roles in MBC’s Weightlifting Fairy Kim Bok Joo, which wrapped up last January. Previously in an exclusive interview with the two actors for the drama, Nam said that Lee “is more like a sister to me”.

The two artists first debuted as professional models, then began their acting career in 2014. Lee acted for the first time as Oh So Nyeo in the drama It’s Ok That’s Love, while Nam took charge of his first role in the series The Idle Mermaid.