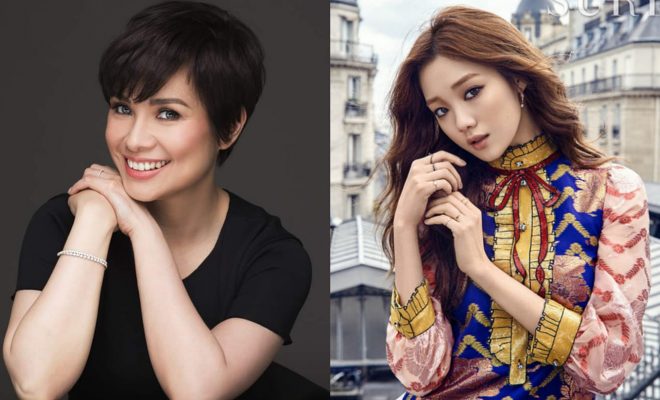 Lee Sung Kyung Praised By A Disney Princess For Her Singing

On June 20, the Broadway star posted a video of Lee on her personal Instagram account. In the video, Lee is driving a car and singing along to the Disney song “A Whole New World” from the movie Aladdin. 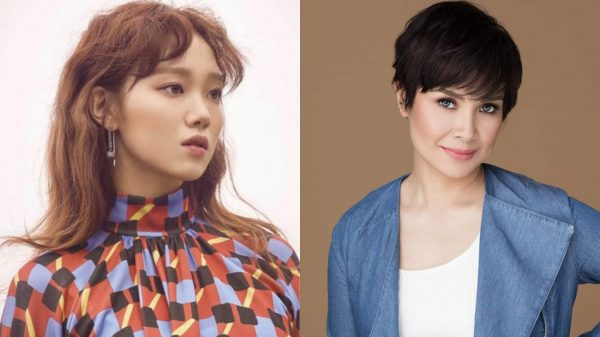 Salonga then captioned her post: “This is so adorable! Isn’t she a Disney Princess? ? @heybiblee”. 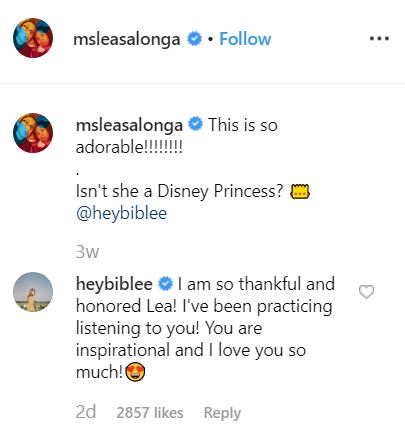 Lee’s comment reads: “I am so thankful and honored Lea! I’ve been practicing listening to you! You are inspirational and I love you so much!?”.

Lea Salonga is known for her powerful voice. She started her career in Broadway plays like Miss Saigon and Les Miserables. She is also a Filipino actress and coach on the Philippine edition of The Voice. Furthermore, Salonga was the singing voice of Jasmine in the 1992 Disney animated film Aladdin.  Additionally, she also provided the singing voice of Fa Mulan in another Disney animated film in 1998, Mulan. 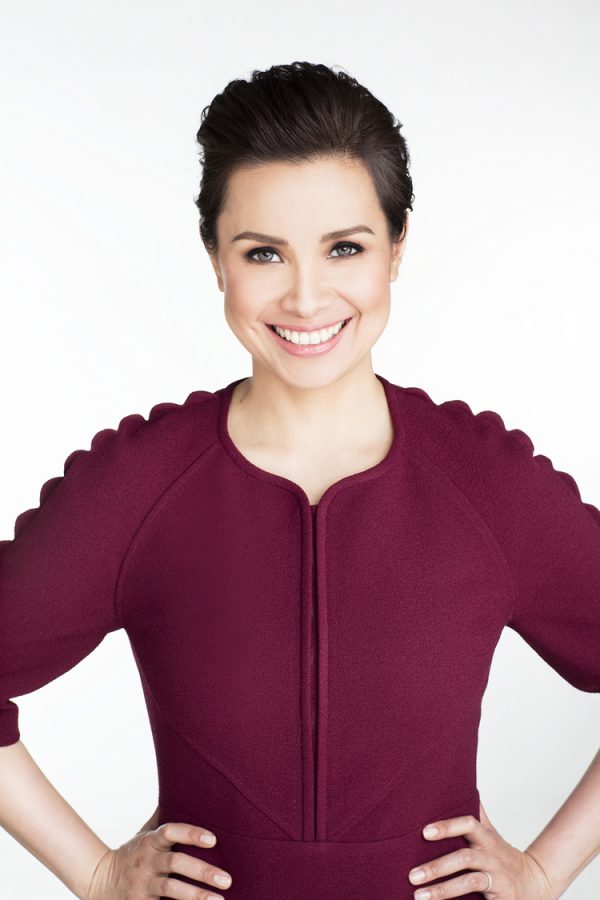 Aside from being known as a model and actress, Lee is also a talented singer. In fact, she showcased her singing voice in her latest drama, About Time.

Filipino fans are getting the chance to see Lee Sung Kyung in person when she visits the Philippines for her first ever fan meeting, “Be Joyful: Lee Sung Kyung in Manila.” Lucky fans will not only be able to have a wonderful time with Lee during the fan meeting, but all ticket holders will also get the chance to be invited to the press conference of the actress. Head on to CDM Entertainment’s Facebook page to know more about this awesome perk.

The fan meeting will be held on July 27. Fans can purchase tickets online. 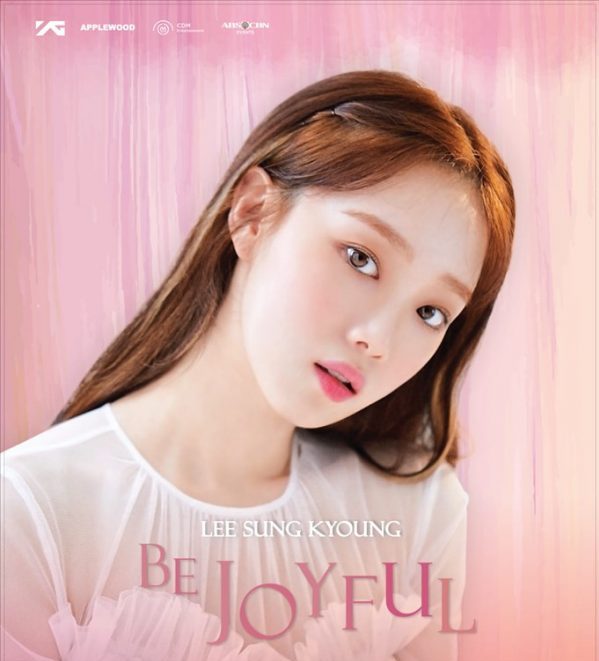