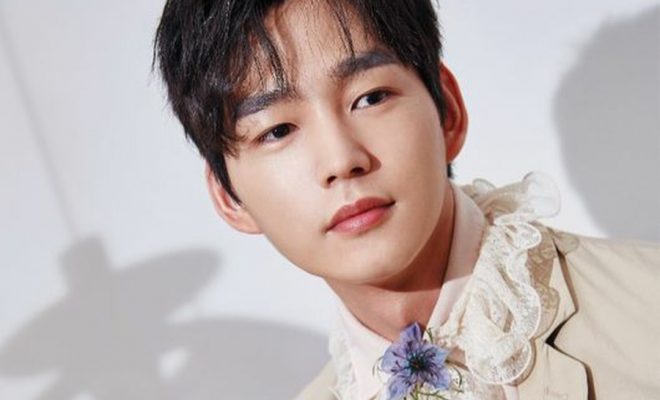 Confirming that Lee Won Geun officially began his military duty. The actor entered the training camp today, June 13, and will be serving as a conscripted police officer for the remaining of his service. 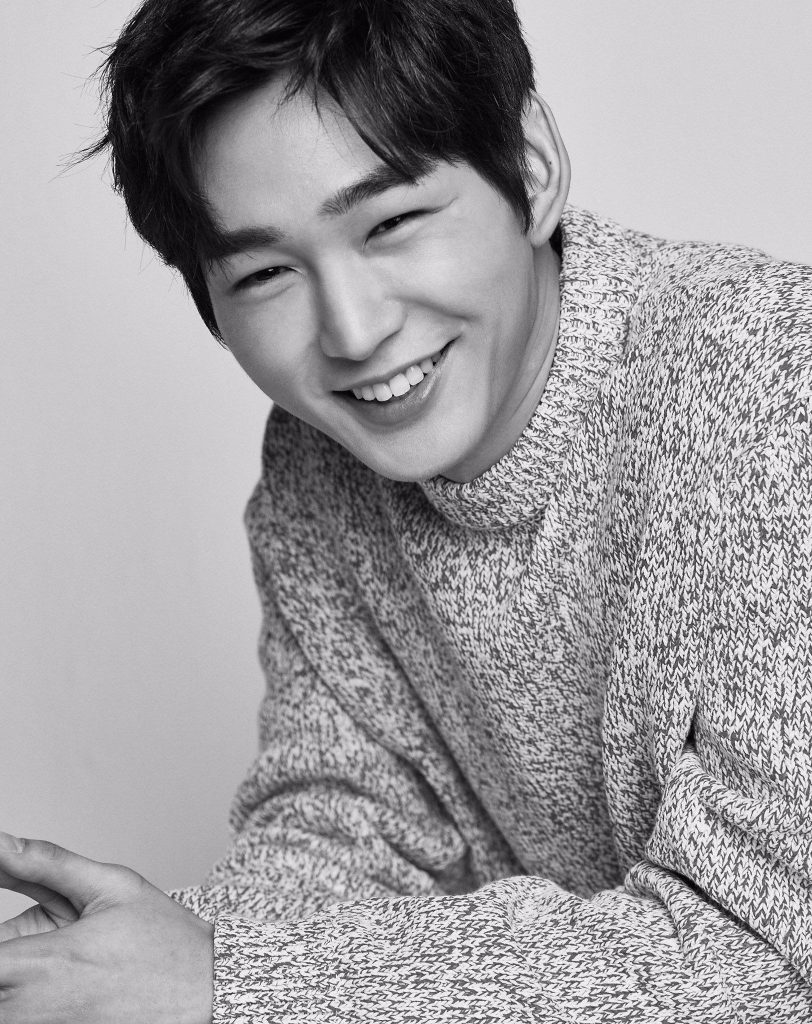 “My intention is to go quietly,” Lee said. Hence, the date and time were not disclosed.

Debuted in 2012, Lee Won Geun portrayed the young version of Song Jae Rim’s character in MBC period drama, The Moon That Embraces The Sun. The succeeding year, he also played the young character of Nam Goong Min in jTBC’s 12 Year Promise. Since his foray into acting, he has clinched supporting roles in SBS dramas such as Phantom, Secret Door and Hyde Jekyll and Me.

In 2015, he notched his first male lead in KBS2’s youth drama Cheer Up, opposite Jung Eun Ji. Thereafter, he joins the main cast of series’ The Good Wife, Queen of Mystery and Jugglers.

Aside from his television projects, he has also worked on films The Net, Misbehavior, and Wretches among others. 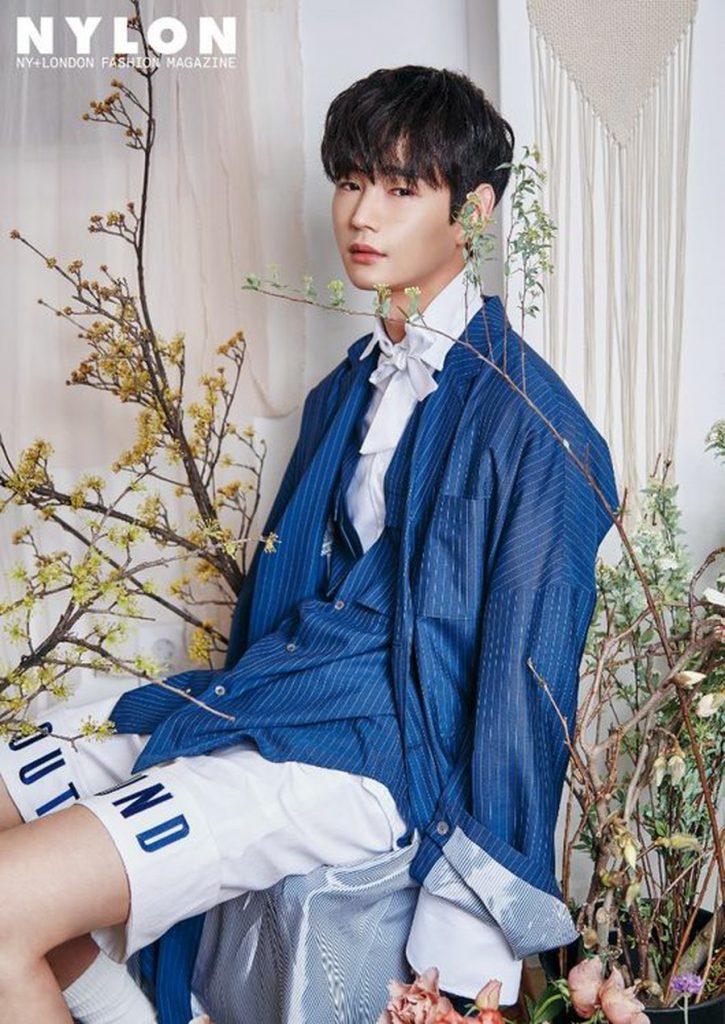