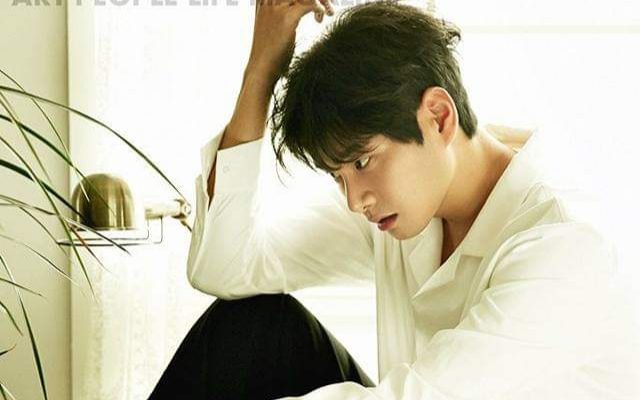 Viewers who missed the versatile actor are up for a treat. Lee confirms headlining 아내의 침대 “Wife’s Bed” (literal translation). 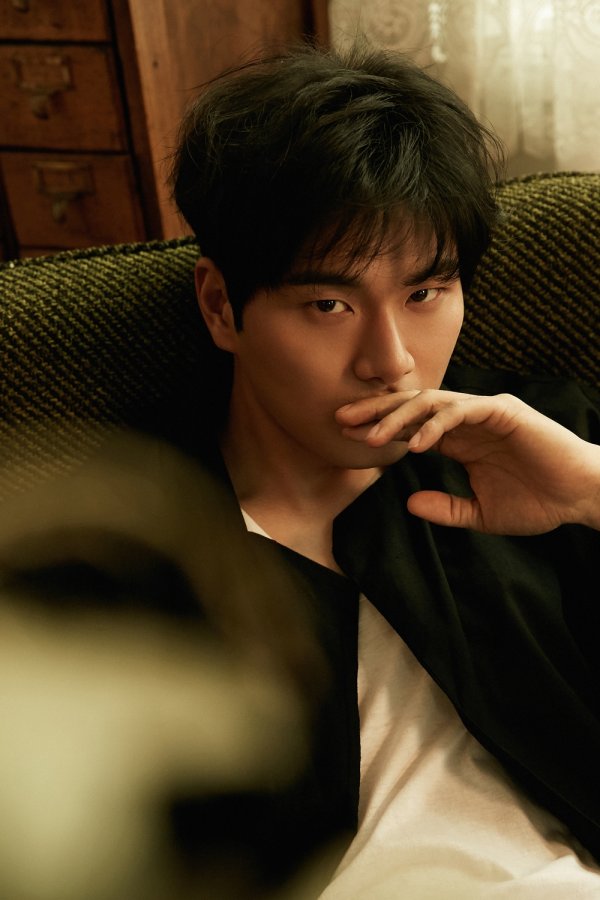 Scheduled for November 30th broadcast, Wife’s Bed is a black comedy about how a man cope up when he lost his wife on their wedding day.

Drama Stage is a short drama program which airs on Saturday spot of tvN since 2017. For 2019, Lee Yi Kyung is set to open its third season.

Suiting up as Sim Jung Woo, Lee struggles to pick up himself after a tragic event. En route his honeymoon with his bride, a sudden traffic accident took his wife’s life.

An unforeseen event will happen to him when he enter’s his wife’s house. 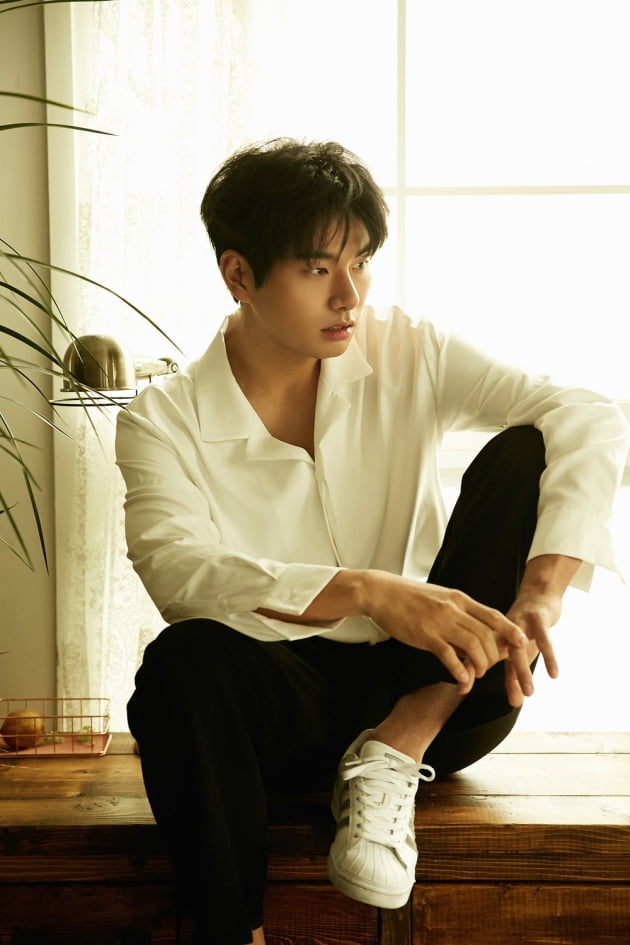 Actively expanding his range as an artist, Lee Yi Kyung reprised his role in the second season of highly-regarded comedy series Welcome to Waikiki. Currently, he is a cast member of xtvN’s variety show, Player 7.

Other notable projects of Lee Yi Kyung includes Children of Nobody, Partners for Justice, and It’s Dangerous Beyond The Blankets to name a few.