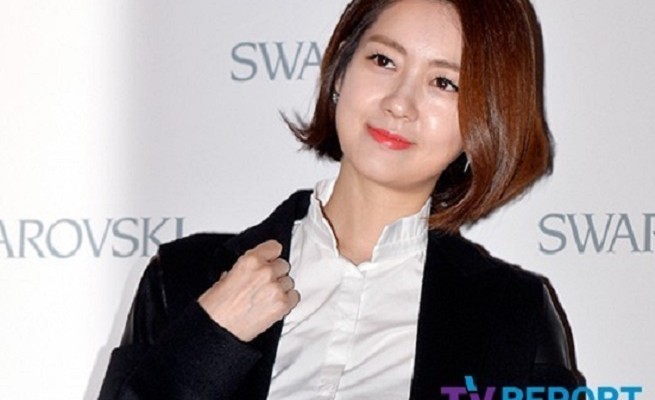 By Larissa | May 20, 2015
21
SHARES
FacebookTwitter
SubscribeGoogleWhatsappPinterestDiggRedditStumbleuponVkWeiboPocketTumblrMailMeneameOdnoklassniki

Lee Yo Won is now mother of three children!

On May 19, actress Lee Yo Won belatedly revealed the happy news that she gave birth to her third child and first son two days ago.

She is reportedly currently receiving postnatal care in a postpartum care center in Samseong-dong, Gangnam district.

In related news, Lee Yo Won tied the knot with professional golfer Park Jin Woo in 2003, and gave birth to their first daughter in 2004. They had their second daughter ten years later in May 2014, and now their first son in May 2015.

We need your support! If you have enjoyed our work, consider to support us with a one-time or recurring donation from as low as US$5 to keep our site going! Donate securely below via Stripe, Paypal, Apple Pay or Google Wallet.
21
SHARES
FacebookTwitter
SubscribeGoogleWhatsappPinterestDiggRedditStumbleuponVkWeiboPocketTumblrMailMeneameOdnoklassniki
Related ItemsLee Yo WonPark Jin Woo
← Previous Story Meet BIGBANG At #BBMADEinManila!
Next Story → HALO To ‘Grow Up’ With Third Single Album