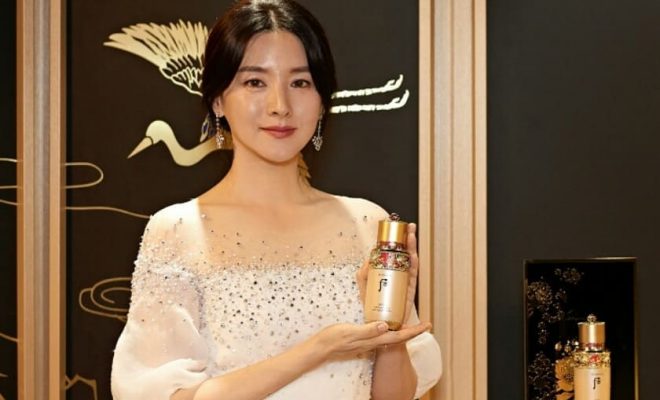 It is a well-known fact that global superstars BTS have a large number of fans and that includes celebrities too. Adding to that list is famous actress Lee Young Ae, who is one of the biggest contributors in the expansion of the Hallyu wave, and particularly known for her appearances in popular K-dramas like Dae Jang Geum and Sympathy for Lady Vengeance.

On November 1, Lee Young Ae posted a picture on her SNS account with the caption, “I attended the BTS concert. Looking forward to their new songs”.

In the photo, Lee Young Ae is seen posing for a selfie, with announcer Shin Ah Young and another acquaintance of theirs. At the background, the Seoul Jamsil Olympic Stadium where BTS’ latest concert was held is visible. 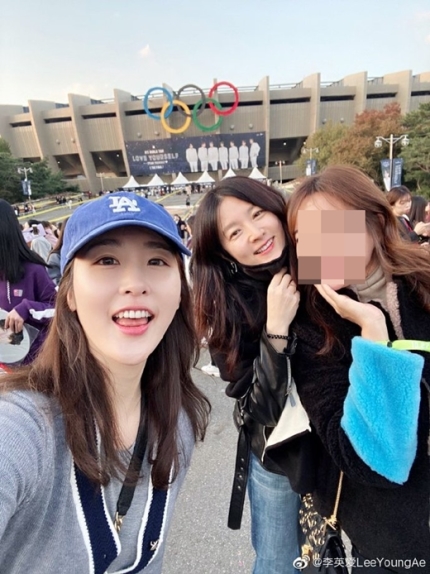 BTS fans, ARMY, were happy to see that a great actress like Lee Young Ae shares the same sentiments as them. Lee Young Ae has a large number of accolades in her acting career, and her drama Dae Jang Geum where she played the titular character, has achieved the 57.8% peak viewership ratings when it was aired in 2003. The drama was later exported to 91 countries which aided in boosting the interest in Korean culture worldwide.

Lee Young Ae has been a fan of BTS for quite some time. The actress had expressed her love for the group and their songs back in 2017. However, seeing her enjoying the concert like other fans was something refreshing. 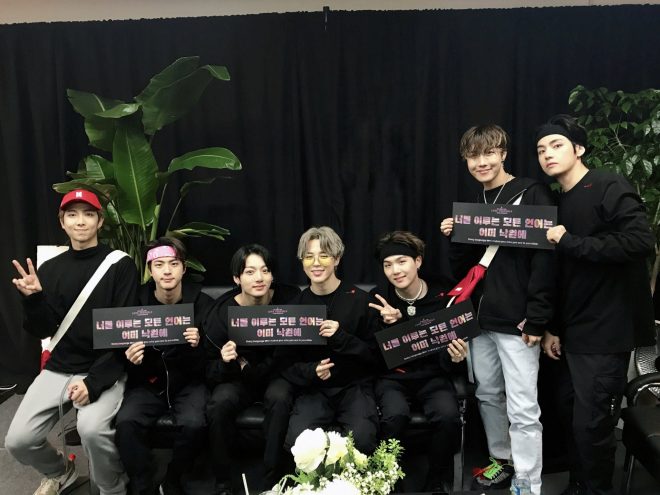 Read: Ending A Beautiful Era, BTS Wraps Up Their “Love Yourself: Speak Yourself” Tour

Meanwhile, Lee Young Ae will be making her comeback in the big screen after 14 years with her upcoming movie, Bring Me Home. Themed as a crime thriller, Bring Me Home will hit the screens on November 27.