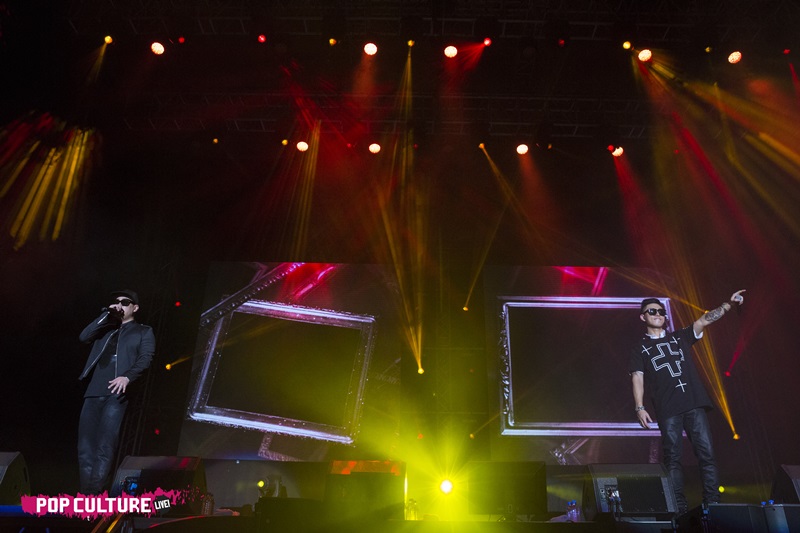 The duo, Gary and Gil appeared on the stage with Gary dressed in a white top and simply black jeans while Gil was in grey and black outfits, shade and fedora. The showcase officially kicked off with Modesty is Difficult, Malaysia fans could not hide their excitement as everyone immediately got up from their seats and started putting their hands on the air to cheer as LeeSsang heated up the atmosphere quickly. After performing Modesty Is Difficult, I Turned Off The TV, You Are The Answer To The Guy Like Me and Woman who Can’t Break up, Man Who Can’t Leave The Woman, the duo went backstage to change their outfits. While waiting for them, VCR of Gil in Infinite Challenge and Gary in Running Man was showed. The arena was extremely loud when fans saw the Monday Couple; Song Jihyo appeared along in the VCR with Gary. The fans quickly settled down on their seats as a short interview proceed on the stage with the duo. 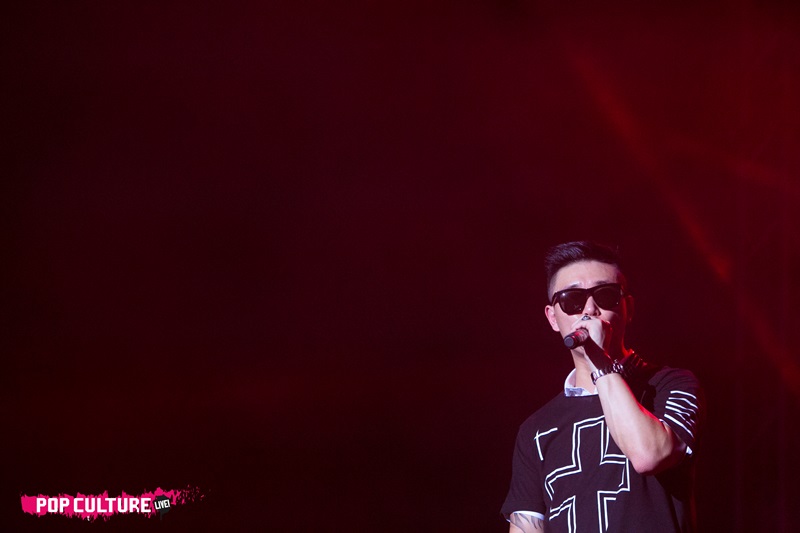 Gary and Gil took their opportunity to thank the fans and expressed they would really like to come back again. When they were asked what do they think about Malaysia, they said they instantly fell in love with Malaysia upon arriving. When comparing the Korean fans with Malaysian fans, Gary did not hesitate and replied with ‘ Malaysia is jjang’. As Malaysia is known for having delicious food, Gil answered ‘crab’ and Gary continued his style complimenting Malaysia ‘ Malaysia daebak’! Revealing their ideal girl types, Gil first answered ‘Song Jihyo’, followed by Gary who said the same as well.

As it is only days into new year 2014, fans would like to know what is their resolution of the year. Gary would like to come back again to Malaysia with his running man members while Gil hopes to come back for a performance again.  Gary was all sweet when asked how are Malaysian girls, he replied ‘ So beautiful’. 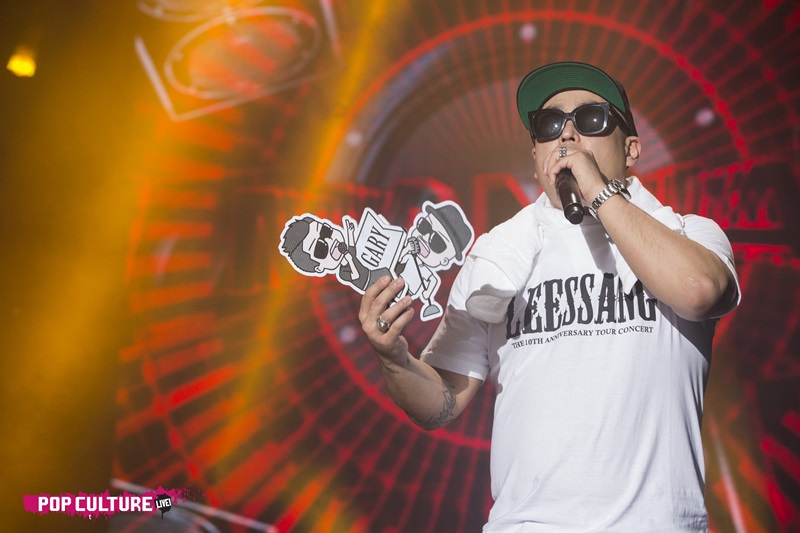 The showcase moved on with games with the 6 lucky fans chosen even before the stage begin. The first game allowed fans to have closer interaction with Gary and Gil. It was the newspaper folding game when the fans and Gary and Gil have to stand within the newspaper size. It turned out the two lucky fans were both male. Fans were screaming as they see Gary was piggy backing the lucky fan boy. Gary team won and despite the losing team, Gil’s lucky fan boys still able to get a snap shot with LeeSsang. The second game was more intense, it was the survival game(musical chair). 4 chairs were prepared for 6 persons(4 fans, Gary and Gil). Both of them lost at the first round. Initially, there was one seat left in front of Gil. He did not take the seat and allowed another fan to quickly take a seat on it. Gary softly sat on a fangirl’s lap and the fan was smiling brightly as she put her hand around Gary’s waist. 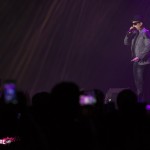 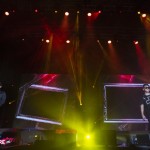 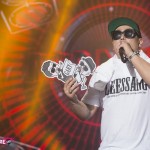 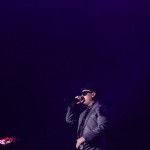 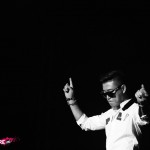 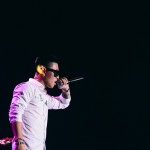 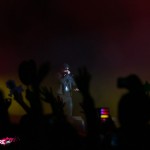 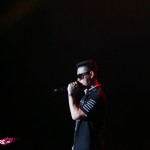 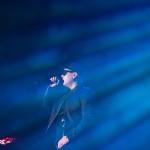 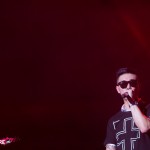 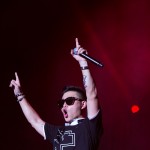 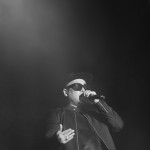 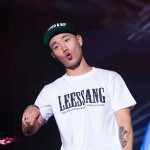 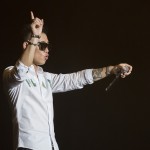