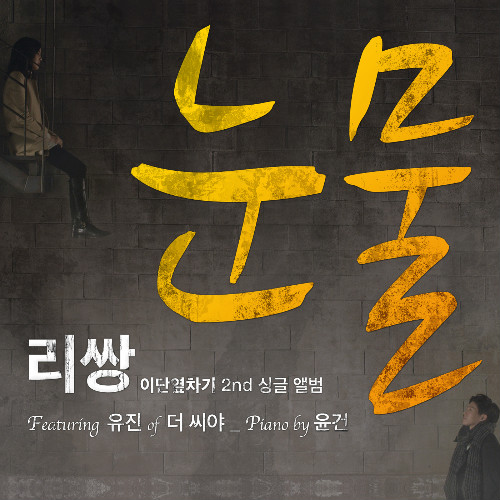 Famous hip-hop duo, Leessang, have returned to the music scene with a bang! Their new release, Tears, featuring vocals by The Seeya’s Eugene and piano by Yoon Gun, debuted first on Melon, on which it even hit the roof three times already! 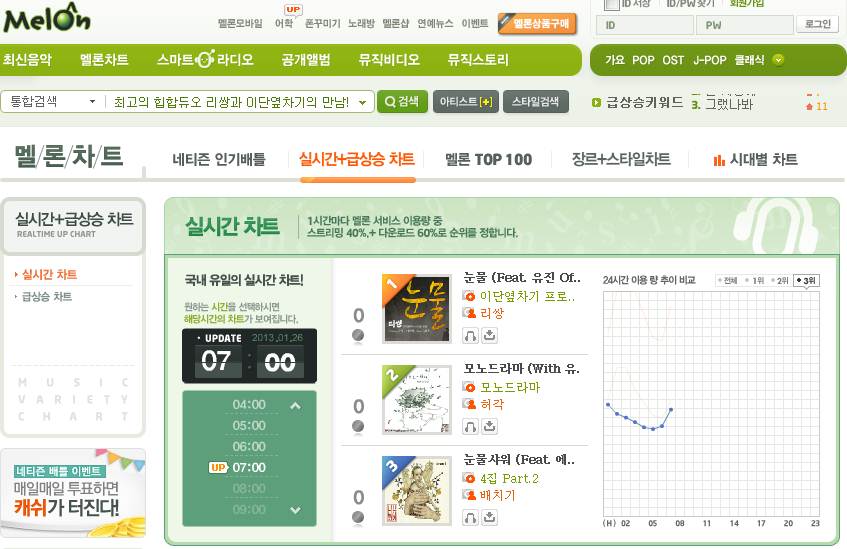 Not only have Leessang submerged Melon, but they are dominating every real-time charts of Korea, despite the presence of chart toppers Huh Gak, CN Blue and SNSD to name a few. If Tears maintain its hold on the music charts a few more hours, this could become the very first certified all-kill of 2013. 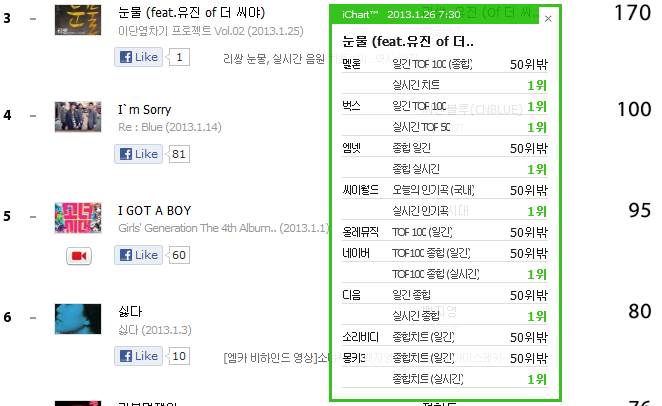 After a subdued comeback last year with their sixth album Unplugged, which poor chart performances constituted one of the major upsets of 2012, Leessang must be celebrating with champagne this return to form. This new high in their career should find some welcome repercussion on their featured artist The Seeya, which debuted a few months ago with simply the best digital debut for a group since Miss A debuted in 2010 (though clearly not on the same high). CCM‘s new lady group thus confirms its public appeal and status as a hot prospect.

Keep a close eye on both Leessang’s charts fortune and The Seeya’s next comeback. In the meantime, check out the MV for Tears below.