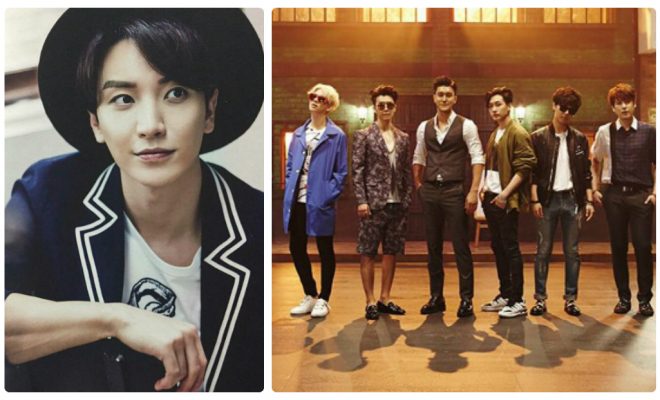 On September 24, Super Junior’s Leeteuk and GOT7’s Jackson took on MCs role of the 2017 Asia Song Festival FESTA-Fall in Music, which was broadcasted through Naver’s V app. 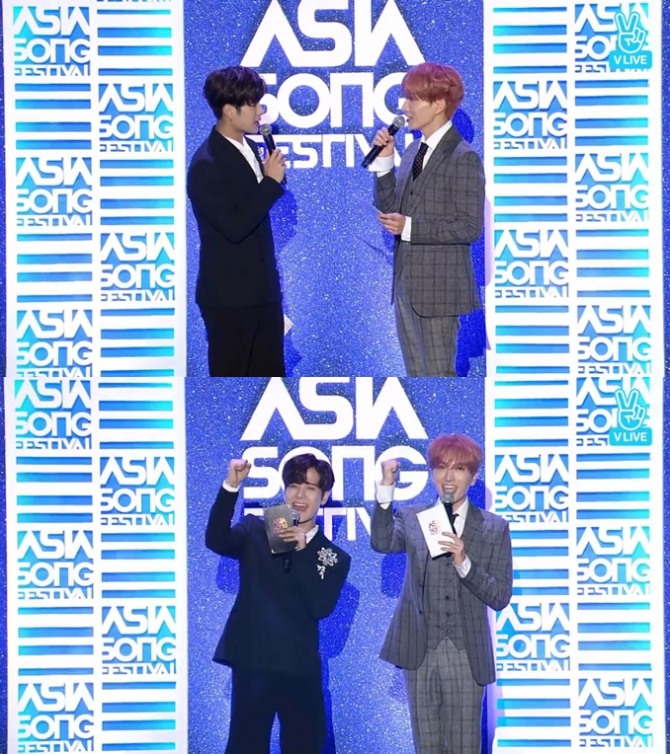 At the event, the leader of Super Junior asked his junior about GOT7’s future plan: “How soon can I expect to see GOT7’s new release as a whole group?”

Jackson replied: “Soon I guess. It will come out around October.”

After that, he asked his senior the same question.

Leeteuk answered, revealing his group’s upcoming comeback. He shared: “Our new album is nearing to a close. We are shooting the music video now. I think we can greet you soon (with the new album).”

In related news, Super Junior is set to come back with a new record in October 2017. The boys will release their coming album with seven members under the group’s new name Label SJ. Some members, namely Kangmin, Sungmin, Ryeowook, and Kyuhyun, were reportedly absent due to various personal reasons.

Some performances at the 2017 Asia Song Festival FESTA-Fall in Music: