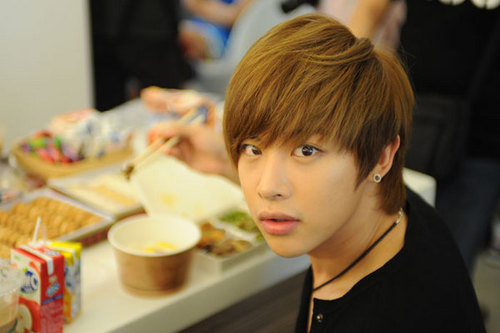 On the 22nd of June, Stardom Entertainment announced that former F.Cuz member, LeeU, signed a contract with the agency. LeeU’s future career as an entertainer has not been determined, and Stardom Entertainment is currently debating whether the star will make his debut in a group or as a solo artist.

LeeU debuted with F.Cuz in 2010 and left the group in 2011 to pursue a solo career due to musical interest differences. Prior to F.Cuz, LeeU was known as an ullzzang and appeared on several television shows along with his father, trot singer Sul Woon Do.

Stardom Entertainment, formerly Brand New Stardom, is known for housing the hip-hop group, Block B. The agency is also preparing for the debuts of EvoL and Topp Dogg.