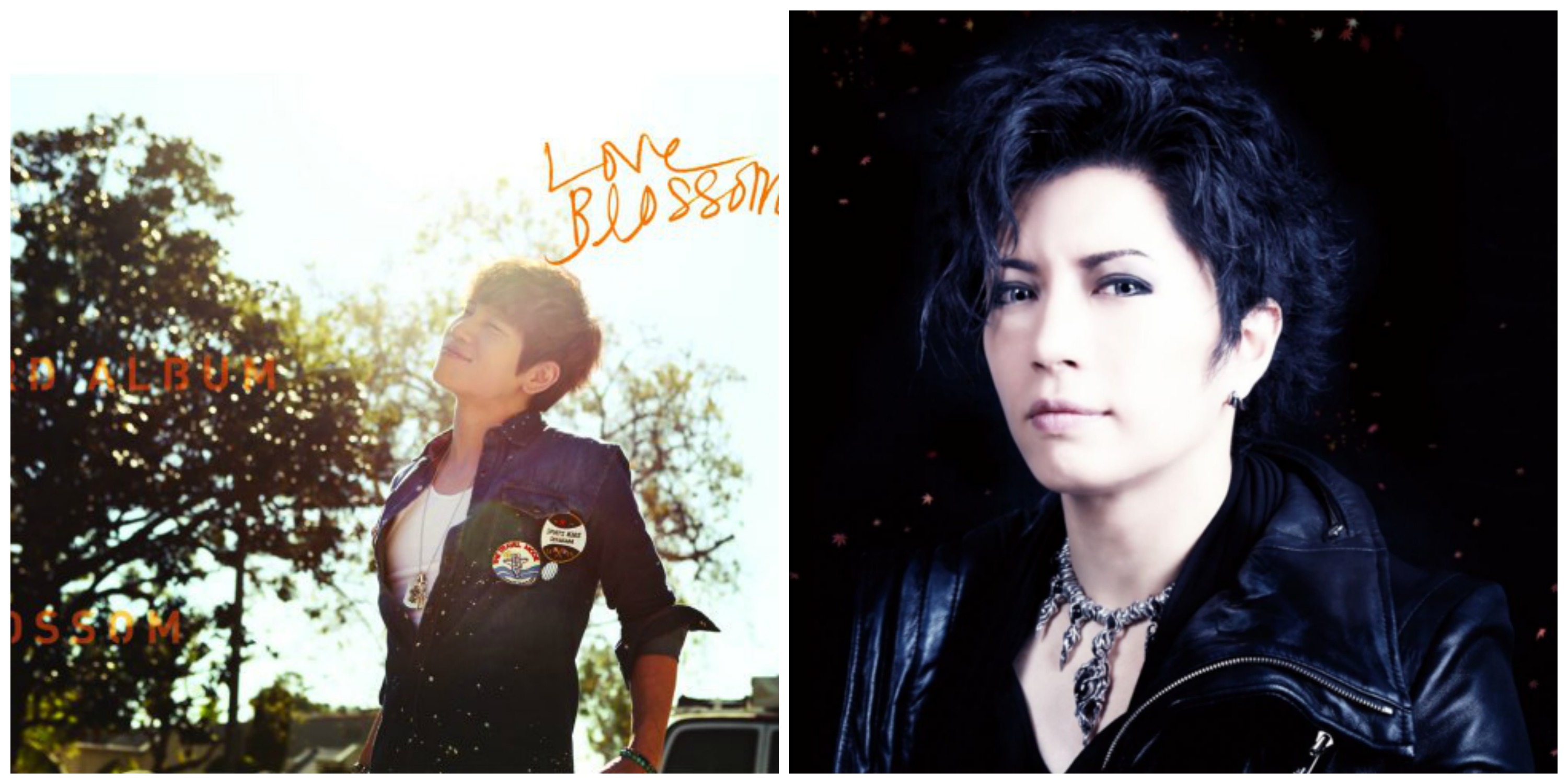 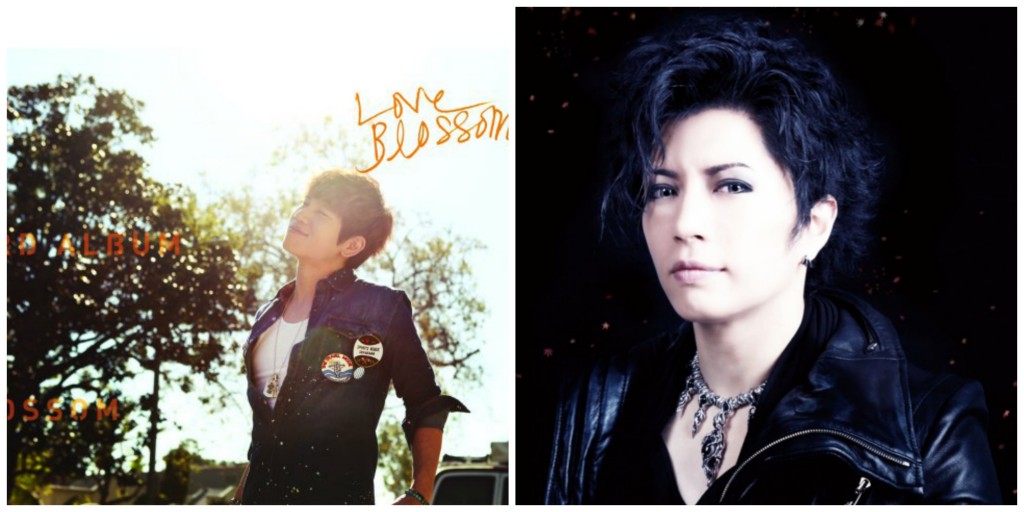 On the heels of K.will‘s recent release of Love Blossom, the artist has been garnering a lot of attention from celebrities across Asia. Today Japan’s most legendary Jrock solo artist and former member of Malice Mizer, Gackt Camui, released a special video message, spoken in a mixture of English and Korean, to show his support for his close friend and dongsaeng’s new album.

“What’s up everyone. Hello, it’s Gackt. Recently my precious dongsaeng, K.will, released a new album entitled Love Blossom. You all should check it out! This was Gackt.”

Gackt, a fifteen plus year veteran of Japanese rock, is one of the most influential artists in Japan, garnering millions of fans worldwide with his powerful yet meaningful music, and is world-renowned for his highly popular acting abilities. Gackt’s latest single, Hakuro, was released in October of last year and he is currently working on other music and acting projects in Japan.

While showing support for K.will’s new album has caught some fans off guard, his support for Kpop and Kpop artists is nothing new. He was spotted at The Return Of JYJ  Tokyo Dome concerts in Japan earlier this week in a show of support for the group, along with another Jrock icon, HYDE of L’Arc-en-Ciel and Vamps .

K.Will’s new album Love Blossom, which was released on April 4, has quickly gained momentum since its release and is currently charting at number 2 on the Daum music charts. On April 3, the artist released the corresponding music video to the album’s title track of the same name.

To grab a copy of K.will’s new album Love Blossom, check it out on iTunes.