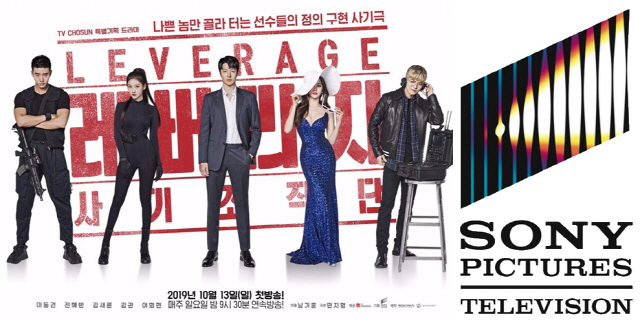 Leverage will be directed by Nam Ki Hoon, who had worked on lauded thrillers such as Voice 3 and Tunnel. Penning the script is Min Ji Hyeong.

On September 8, Sony Pictures Television proudly relayed that the series marks history as the first Korean drama to be produced by a major studio in Hollywood.

A remake of American drama of the same title, the Korean branch of Sony Pictures tweaks the drama with interesting heist elements. With a goal to assimilate humor and action, the caper-themed series attracts attention on its projected picture. 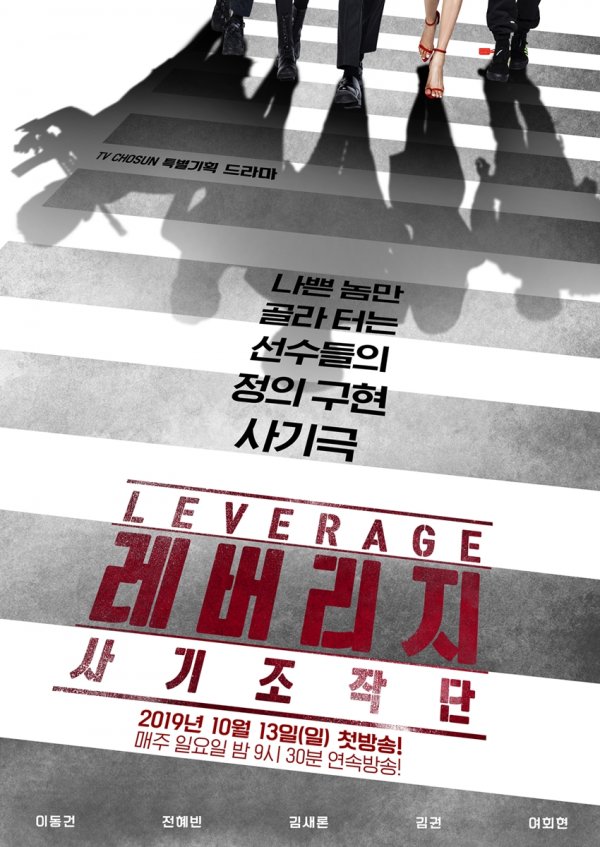 Taking the plot of an insurance investigator turned fraud strategist, Lee is set for a justice-seeking drama that will pull off revenge plans and scams. Together with a team of skilled members, they will contrive cons in an enthralling outwitting game.

Lee Dong Gun is set to portray Lee Tae Joon, whose smarts and insights make him the best in the field of con artists. Creating a team of five: strategist, crook, thief, hacker and mercenary, each character story embodies justice-seeking goal and redemption. 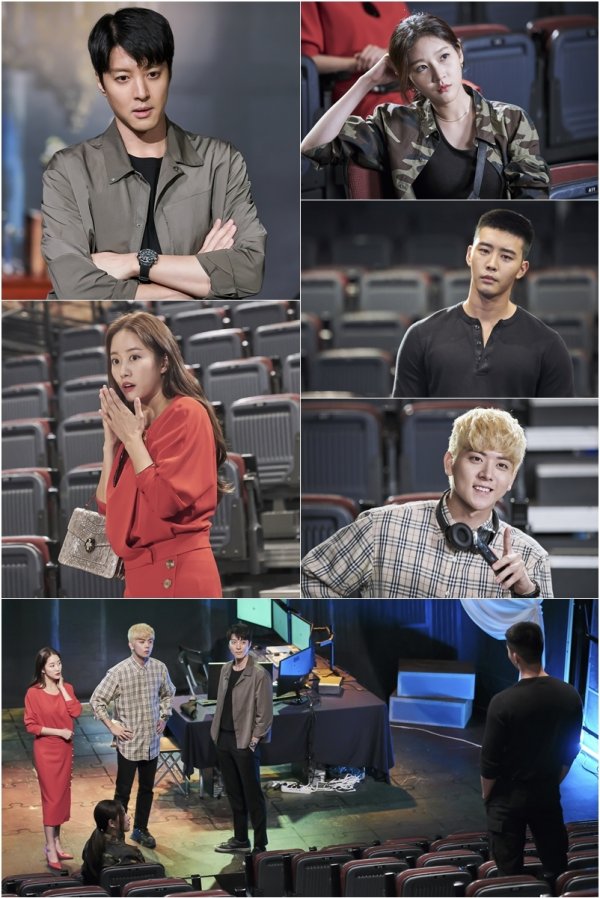 Actors Jeon Hye Bin, Kim Sae Ron, Kim Kwon, and Yeo Ho Hyun, who have proven their strong acting skills and distinct personalities, round up the cast of Leverage.

Wayne Garvie, president of Sony Pictures and Television, said, “I think Korea is a place where all the world’s most popular stories come together.”

Acknowledging the rapidly expanding Korean wave, he noted how the unprecedented global popularity of Korean dramas are currently surging high in Europe, the United States, South America and more.

“We are honored to partner with Korea to globalize Korean dramas, and bring together proven content to Korea,” Garvie added.

Reaping success on the remake of Korean series The Good Doctor, which the production studio adapted, Garvie aims to step on the gas by bringing in more Korean stories to drama patrons.

Produced by Sony Pictures TV with Production H and High Ground, the 16-episode series will premiere on October 13.

It will be aired domestically on TV CHOSUN, and simultaneously be aired by Sony Picture Television via its worldwide distribution.