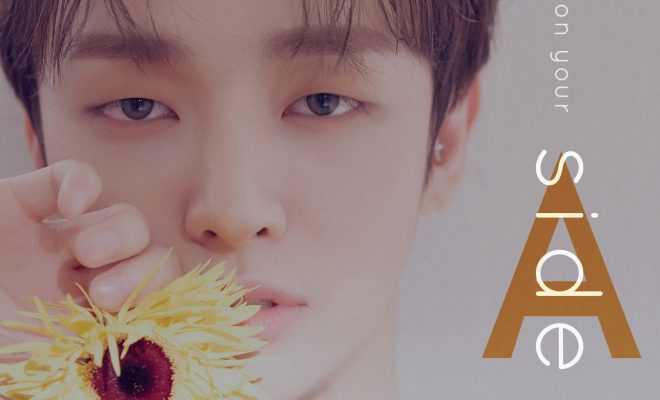 LM Entertainment has canceled two of Yoon Ji Sung’s fan meetings – and fans are not happy.

LM Entertainment has received a lot of backlash after recently announcing the cancellation of Yoon Ji Sung’s scheduled fan meetings in Singapore and Malaysia. 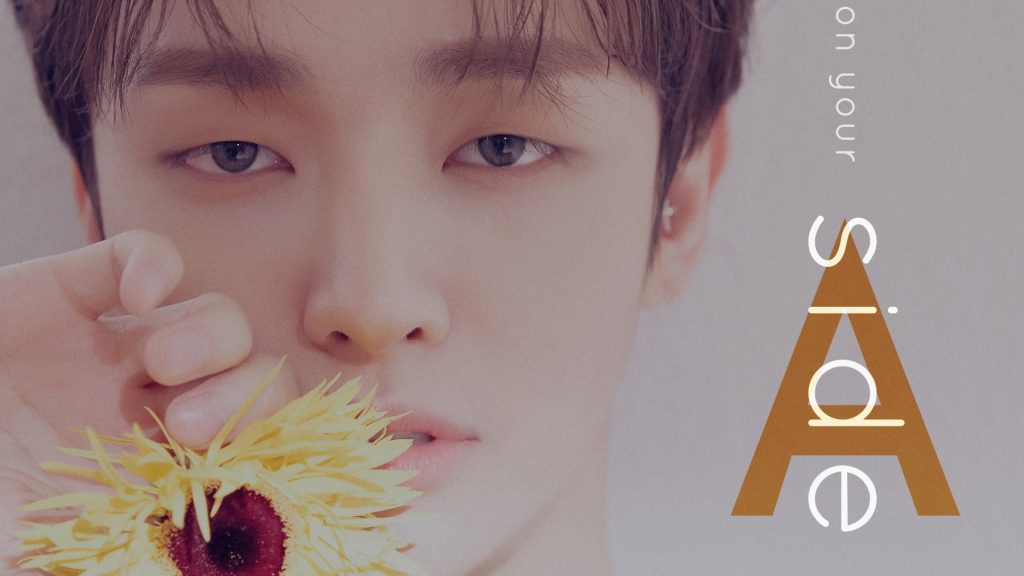 The agency of the former Wanna One leader is currently in hot waters with fans after it was revealed that two of the singer’s overseas fan meetings are not pushing through.

As part of his first solo fan meeting tour Aside, Yoon Ji Sung was scheduled to hold shows in Singapore on March 15 and Kuala Lumpur on March 17. However, on March 5, fans received the news of both shows’ cancellation which were noted to be “due to unforeseen circumstances”.

Despite the release of an apology for the shows’ cancellations, fans still expressed their disappointment towards the agency on social media.

The issue was also sparked up by the recent issue between LM Entertainment and Ji Sung’s labelmate and former groupmate Kang Daniel. It was earlier reported that the two sides are currently in dispute due to the agency’s refusal to give Daniel access to his social media accounts despite them not updating it either, which the idol believes is worrying his fans.

For those who purchased tickets for Yoon Ji Sung’s canceled fan meeting events, refund procedures may be checked via the shows’ producer 411 Entertainment’s social media outlets.

Were you disappointed by the cancellation of Yoon Ji Sung’s fan meetings in Singapore and Malaysia? Let us know by leaving a comment below, giving us a holler on Facebook, or tweeting us at @hellokpop!